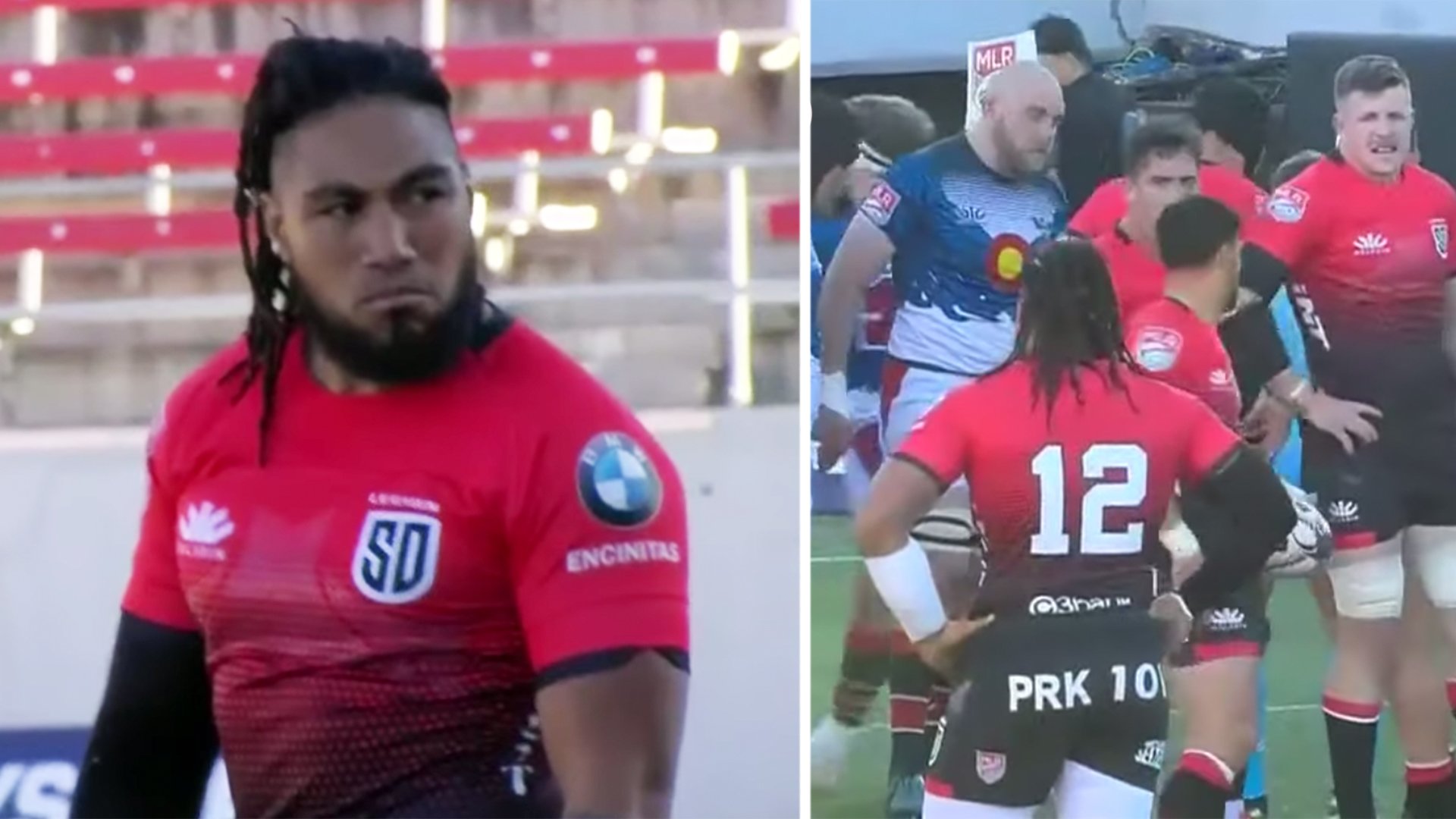 New Zealand rugby legend Ma’a Nonu made his first big mistake in the MLR, a week after having the dream debut for his team.

Nonu last week had a sensational start to his Major League Rugby career after moving from Super Rugby in 2019.

The 39-year-old centre still has what it takes to make it at the top as he sparked the performance that the American team needed to get the win. However this week he did make a big mistake.

Many thought that this standard of rugby was too low for Nonu, but it is now quite clear that he can’t afford to make any mistakes at this level or he will get punished!

You can see how angry Nonu is, in the clip if you keep an eye on him after he makes his mistake!

Nonu and mistake are not two words you see very often together. many times he has made this pass and it has paid off so we are sure he will not lose too much sleep over it.

San Diego ran out 49-22 winners in the end so we are sure that the former All Black will be not too devastated!

The All Black is a huge coup for the American League and it seems the hype around him is already being justified, however he will not want to make any more mistakes like this otherwise he will be losing a lot of the fans that he made there!

The competition features 12 teams, with 11 from the US and one from Canada. The Seattle Seawolves have claimed the title in both seasons played to date.