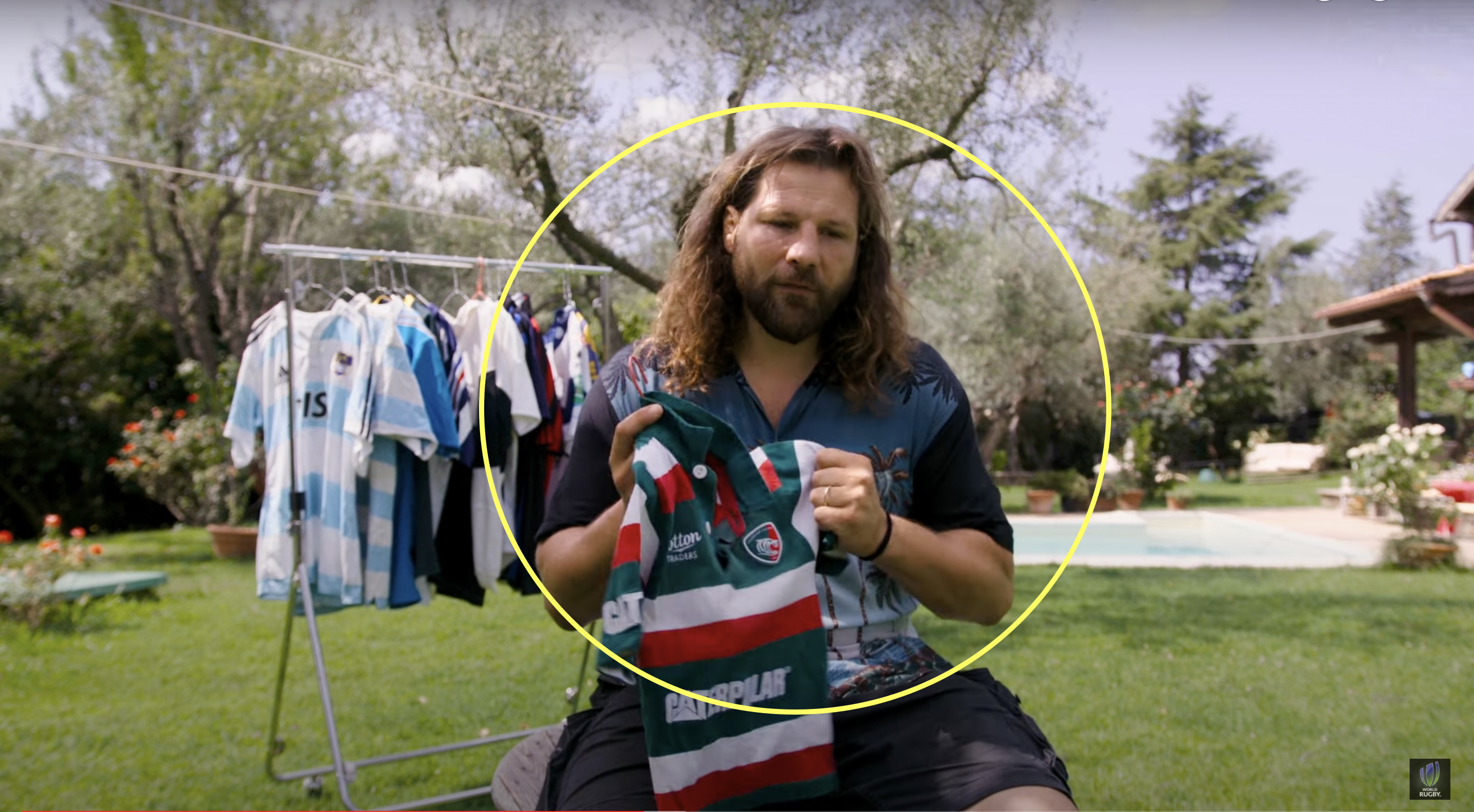 Martin Castrogiovanni on his sour exit from Leicester Tigers

The former Italy tighthead had a glory laden seven year spell with the Tigers between 2006-13, winning four Premiership titles and being named the Premiership player of the season in his debut campaign. But it ended unceremoniously after a fallout with then head coach Richard Cockerill.

The 119-cap international clearly has a lot of affection for Leicester, saying “for me Leicester is my heart, and I always will love the club,” but that did not stop him launching a foul-mouthed tirade directed at Cockerill in December 2014 while with his new club Toulon.

After the move to Toulon, Castrogiovanni won back-to-back Heineken Champions Cups, but his love for Leicester shines through.

“Then after six or seven years I’d been at Leicester, it got to a point where the team did not want you or the coach did not want you. I didn’t really get on with [Richard Cockerill] at the time and that’s it. I left the club not in the best way I was supposed to do but that is life. It’s what is hard for me. People were talking about leaving for the money, which is not true, I paid my own money to leave the club, because the club did not want me anymore, but that is life.

“What was really hard for me was when I came back to play with Toulon in Leicester, and I said that beautiful phrase which went out in all the papers, but yeah, that was a big love that did not finish that well. But I still love this club and I think this was one of my favourite clubs I played for, that’s the truth.”