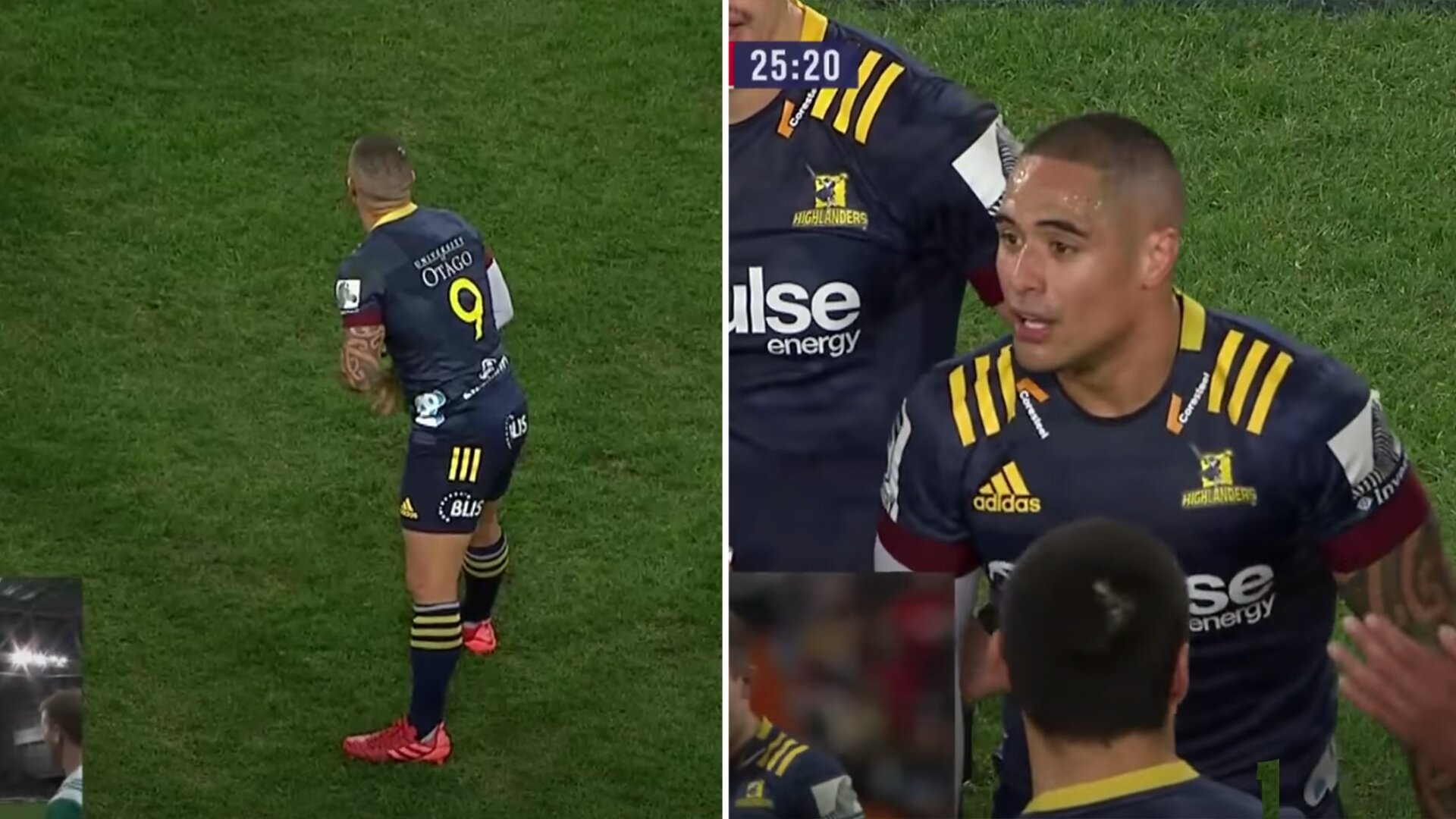 The All Blacks have just dropped the Aaron Smith player cam video and it truly is incredible to see. If you ever questioned who is the best 9 in the world then this is confirmation.

During Super Rugby Aotearoa in New Zealand, player cam videos have been released focusing on single players in the tournament and it has made for incredible footage showing just how effective these players are in their team.

So far these videos have been released with player cam’s on different players.

The Aaron Smith player cam is without a doubt the most revealing video of the lot so far as it reveals the incredible work that the Highlanders scrum half does off the ball.

The Highlanders played against the Crusaders this weekend in a match which was a fairly close-fought affair. However, the Crusaders pulled away in the final 15 minutes of the game.

The player cam of Aaron Smith revealed so much to us about why he has been the Number 1 All Black for so many years. As rugby fans, you regularly hear him screaming at other players on the pitch. But it is only when you have a single camera focused on him that you see the incredible effect that he has on the players and team around him.

This player cam perfectly displays just how much Smith does in a rugby match.

There should really be no debate at the moment about who is the best 9 in the World. Not even Faf de Klerk could compete with this.

The comments under the video truly display how well-liked he is by rugby fans around the World.