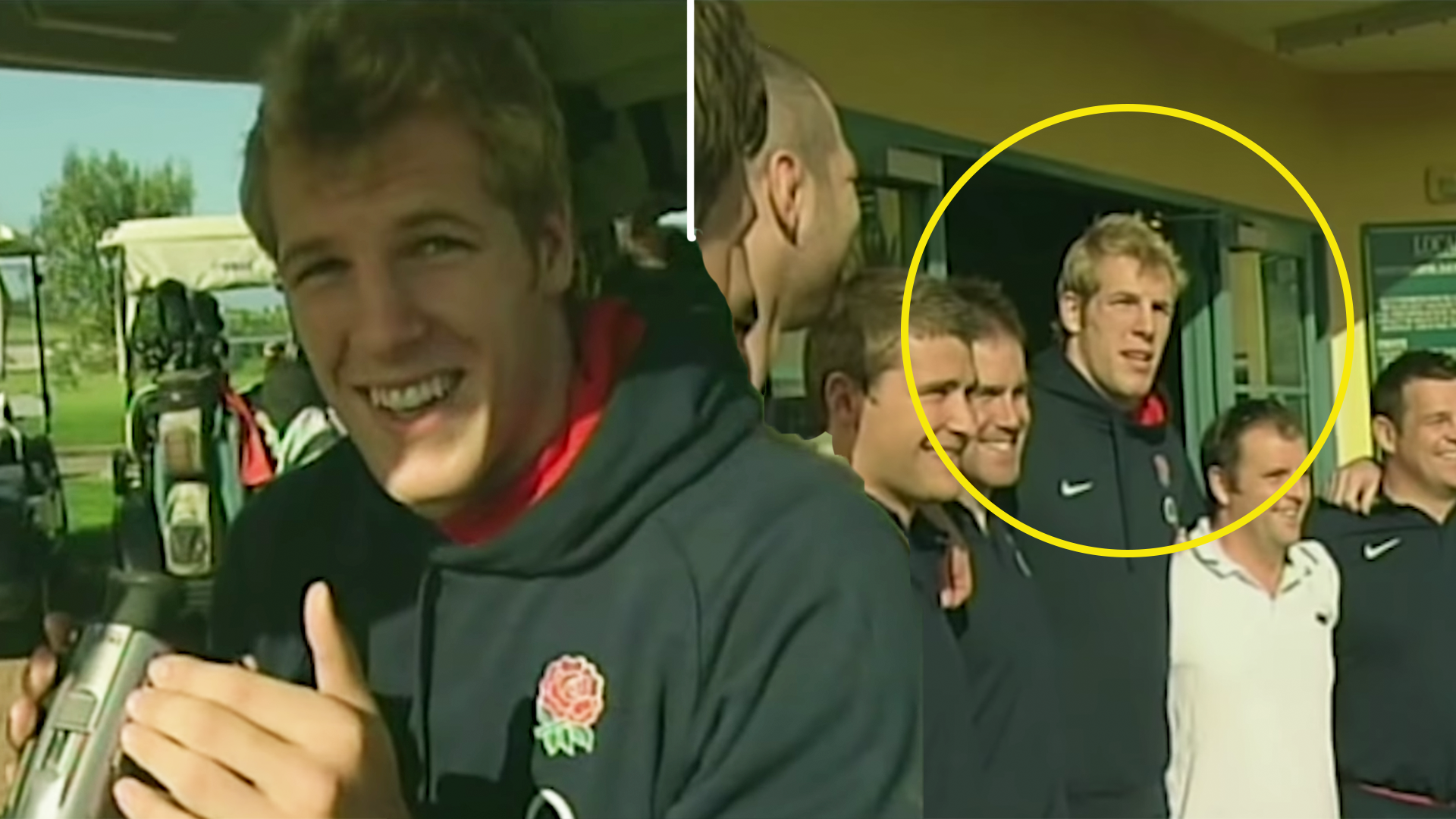 James Haskell is one of the biggest personalities in today’s game. This new England rugby footage shows that the former Wasps man was no shrinking violet even when he came into the men’s senior side over a decade ago.

This new video from the 2008 England rugby tour to New Zealand shows that he was already a larger than life character within the team at just 23-years-old.

We can see from this new post, that the flanker took no prisoners when it came to tormenting his teammates.

The new video starts off with Haskell in his hotel room, having just landed in New Zealand after what he described as ‘pretty hideous’ flight.

The footage then moves on to another scene with some well known England rugby faces as the players pose outside of a golf club for some photographs.

The likes of Charlie Hodgson, Tom Palmer and Richard Wigglesworth are in the shot – another player who features is Dom Waldouck, who was a teammate of Haskell’s at Wasps and was featuring on this tour with England.

It’s clear to see that Haskell has it in for Waldouck, with some merciless savaging right from the start of this clip.

watch the new vintage England rugby footage in the video below

We watch as the England team prepare to head off to the golfing greens with Steve Borthwick in one buggy. In the adjacent vehicle is our friend Dom Waldouck once again.

On this occasion, he’s struggling to get it going – James Haskell is quick to spot this and sinks his teeth into his young Wasps teammate.

‘Waldouck you haven’t even got a driving license!’

England went on to lose both tests to New Zealand in convincing fashion.