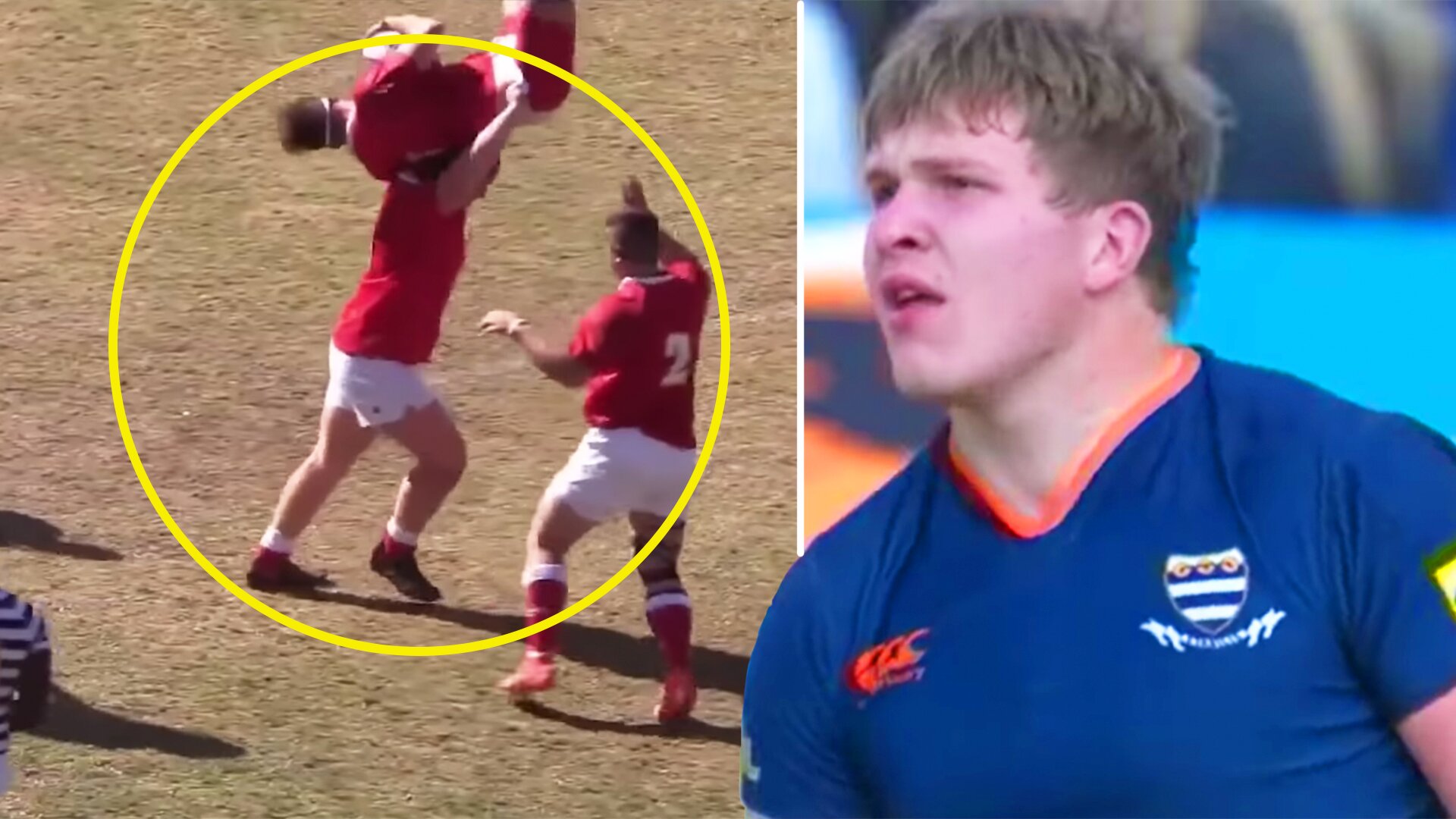 Springbok rugby is in a great place right now. Judging by this schoolboys video – the future looks bright too!

This is great to see

This footage features some of the biggest up and coming names in the game including Grey College’s Jan-Hendrik Wessels.

The huge prop has been tearing it up at schoolboy level in recent years with many touting him to gain a Springbok jersey in the future.

At the start of the video we also see an incredible show of strength off a restart with a player holding his teammate in the air – over his back with his arms locked out.

This reminds us of the famous Tendai Mtawarira hold up a few years ago for the Sharks that earned him a reputation as ‘The Beast’.

Watch this schoolboys highlight reel below

NZ Herald: All Blacks head coach Ian Foster has revealed he and his management team have taken another pay cut as New Zealand Rugby continue to suffer the impact of the Covid-19 crisis.

Foster, who took a pay cut in March, told Martin Devlin on Newstalk ZB that he and his fellow All Blacks staffers had taken another hit as the wait for the All Blacks to return to the field continues.

“We took an initial pay cut when it first hit the fan and I’ve taken another additional pay cut on top of that too since then – everyone in my management team has done that. We’re hurting like everyone else,” Foster said.

The All Blacks aren’t likely to take the field until at least October, with tentative plans to take on the Wallabies in a four-match Bledisloe Cup series, and although Super Rugby Aotearoa has boosted NZR’s coffers, the organisation is still having to farewell 25 per cent of its workforce.