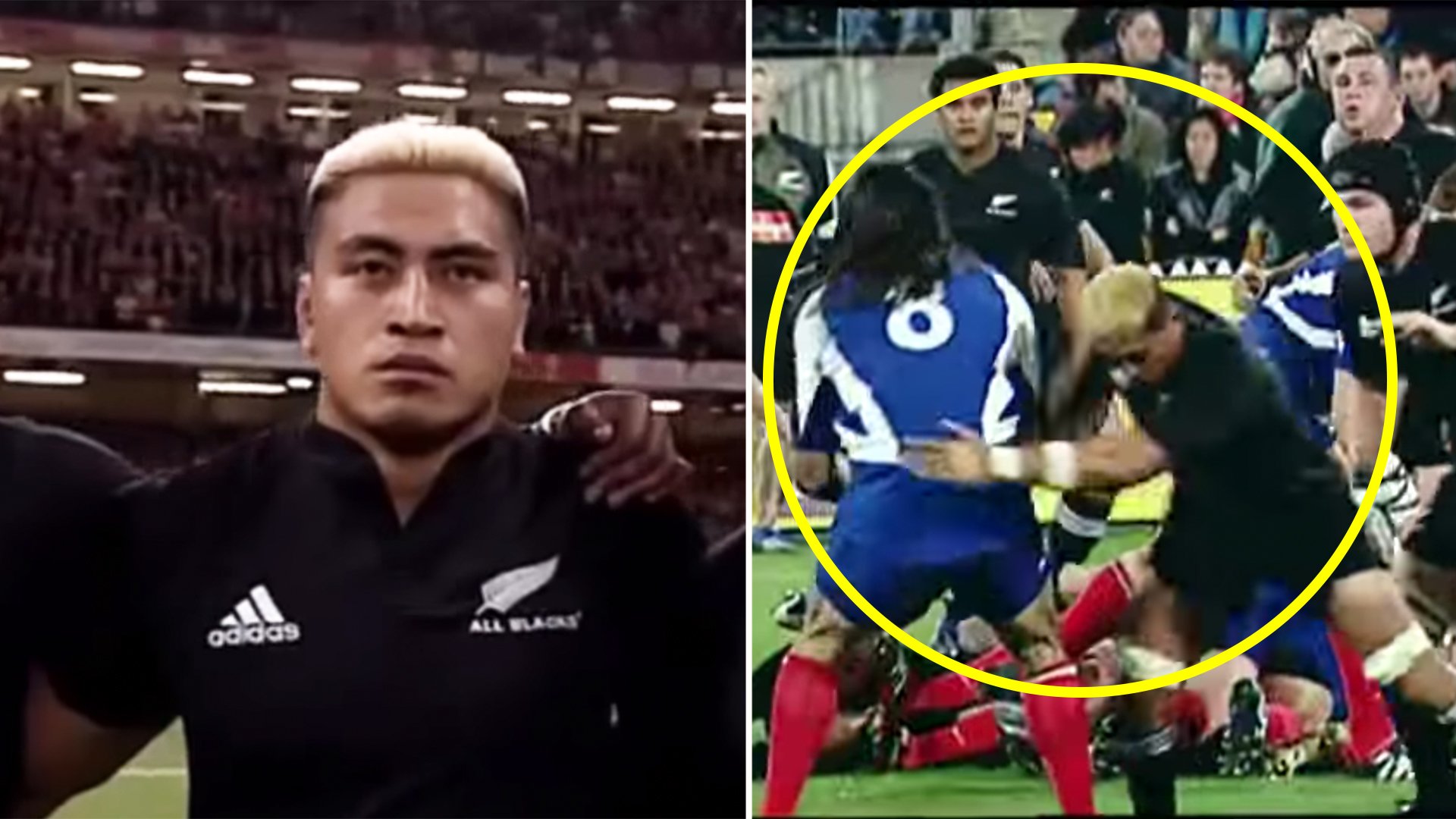 A new video has outlined just how destructive legendary New Zealand flanker Jerry Collins was for the All Blacks.

He is considered to be one of hardest tacklers in rugby history, along with Brian Lima.[3]

A video was created by videomaker Rugby Jubbly today, highlighting some of the best hits from the former All Black and Hurricanes back row.

Collins made a name for himself in rugby for his bone-crunching collisions in the game, with iconic tackles on Colin Charvis and Sebastien Chabal on his list.

Here is the incredible highlight reel for the player showing some of his best hits ever!

South Africa Rugby have admitted that they are considering moving the 2021 British and Irish Lions tour as the organisation try to piece together a plan for the return of rugby. The sport went into lockdown almost 12 weeks ago on 18 March, throwing the global rugby calendar into disarray.

And with SA Rugby now looking at a number of different options for rugby’s return, the knock-on effect could see the 2021 Lions Tour to South Africa delayed by months.

SA Rugby have outlined a number of new possibilities as it tries to re-work its calendar, including playing the postponed July Tests later this year. Jerry Collins.

“We have planned meticulously for the moment and know we have the infrastructure and capacity within our professional playing environment to safely deliver those protocols.

“Rugby – and sport in general – is probably better placed than 90% of other businesses to return to normalised activities as fitness testing and wellness measurement in general are part our DNA.”

Roux said the probable loss of four months of the playing calendar would mean a re-working of the domestic calendar but he believed a re-designed Vodacom Super Rugby competition and the kick off of the Currie Cup were both possible.