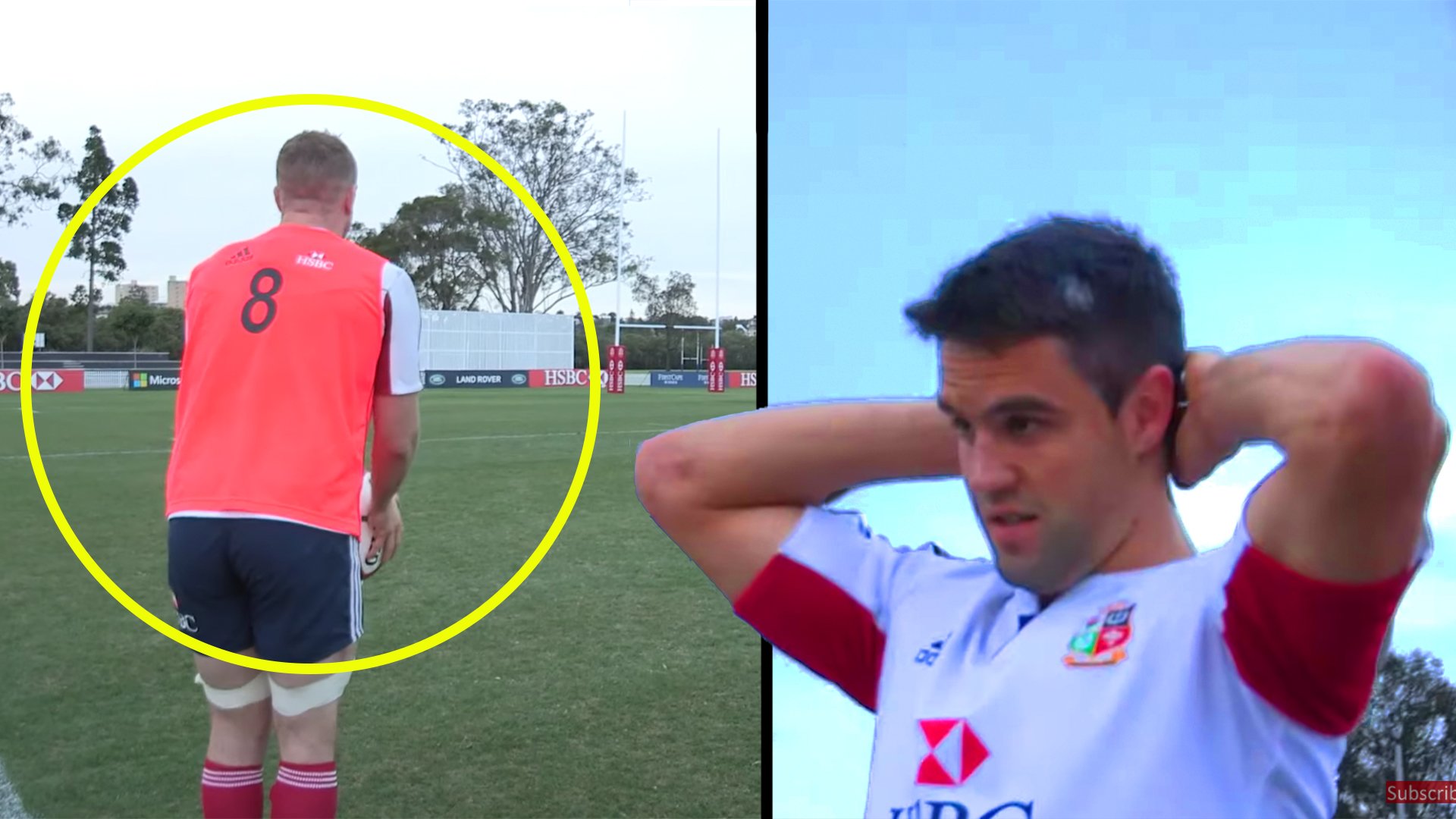 This new training video from the 2013 Lions tour featuring Connor Murray and Jamie Heaslip has just dropped and it’s making quite a stir online.

The summer tour down under was a victorious one for the Lions with some hilarious moments along the way – including the now-famous Simon Zebo prank call.

For the sake of the preservation of history, please save the photo. pic.twitter.com/WC7GdFVtc6

The video starts off with the Ireland number eight – ball in hand – calling over his Lions teammate.

We see Heaslip on halfway right across to the touchline shaping up as if to take a dropkick. He turns to Murray and says,

You’re gonna wanna see this for yourself!

The video footage taken from this 2013 Lions tour was some of the best we’d seen from a touring side with some cracking banter on display.

Arguably the most popular moment from that tour documentary was prank involving then Munster man Simon Zebo.

We see the whole Lions squad formed together for a ‘fines meeting’ dishing out punishments for any bad behaviour on the tour – much to the amusement of the players.

The team singles out the Irish winger as worthy of a fine for jokingly telling Connor Murray to kick the ball out before the half time hooter sounded in a mid-week game against the Melbourne Rebels.

After rolling a dice to see what his punishment would be we see it lands on ‘four’ meaning he had to call his club coach and explain why he should be picked as captain for the upcoming season.

This is pure class.