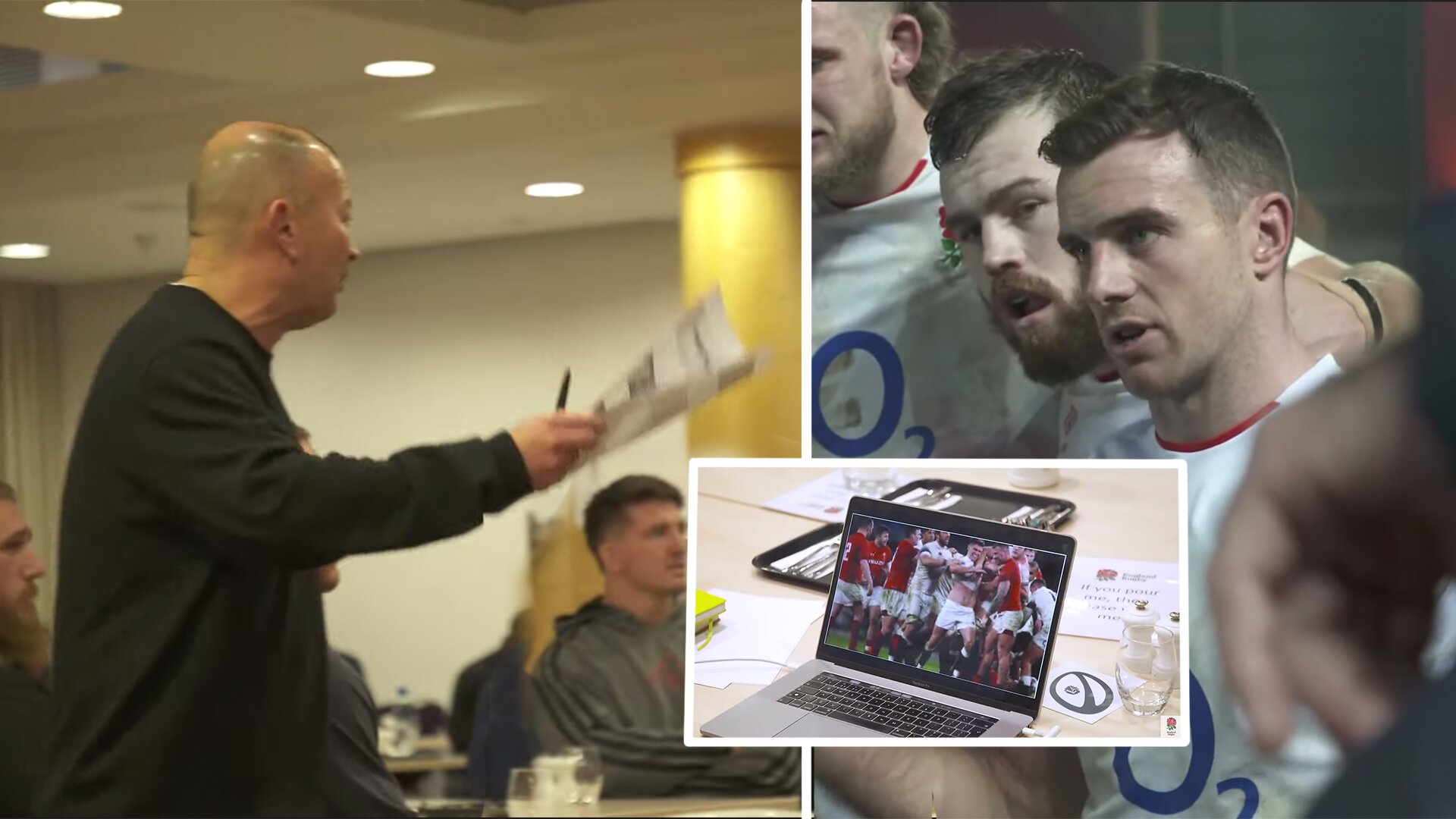 The latest episode of ‘The Next Level’ an England run documentary series shows the team showing an anti-England song to the team in the build-up to the clash.

The clip comes from the latest episode the ‘Next Level’ series which has followed the England rugby team in the Six Nations and the Autumn Nations Cup in 2020.

The series goes in-depth following the rugby team, showing almost every side of life off the pitch. It is a groundbreaking series which I suggest you all watch.

The England side mercilessly swept aside a spirited Wales side 13-24 on the weekend, in a defensive effort which helped the team make the final of the Autumn Nations Cup against France this week.

In the build up to this game, Eddie Jones, the England head coach, agreed to let a popular anti-England song by the Stereophonics called, ‘As Long as We beat the English’ to be played in the team’s meeting room at the start of the week.

England went on to win the game in quite convincing manner in a game which was branded by many to be a dull affair.

The reasoning behind this decision was to get the England team in the right mindset before the team’s clash against Wales on the weekend.

Historically there has been an intense rivalry between England and Wales in the past, primarily because both of the nations are so close to each other.

It’s quite surprising to see that England would choose to play a song like this, we’re sure the creators never imagined the actual England team playing it in their meeting room before a Wales game.

It really shows just how far this England team go to get an edge!

Hit the link to watch a special episode of O2 Inside Line: The Next Level and for the first time see how the analysts prepare the squad 👇 #WearTheRose @o2sports