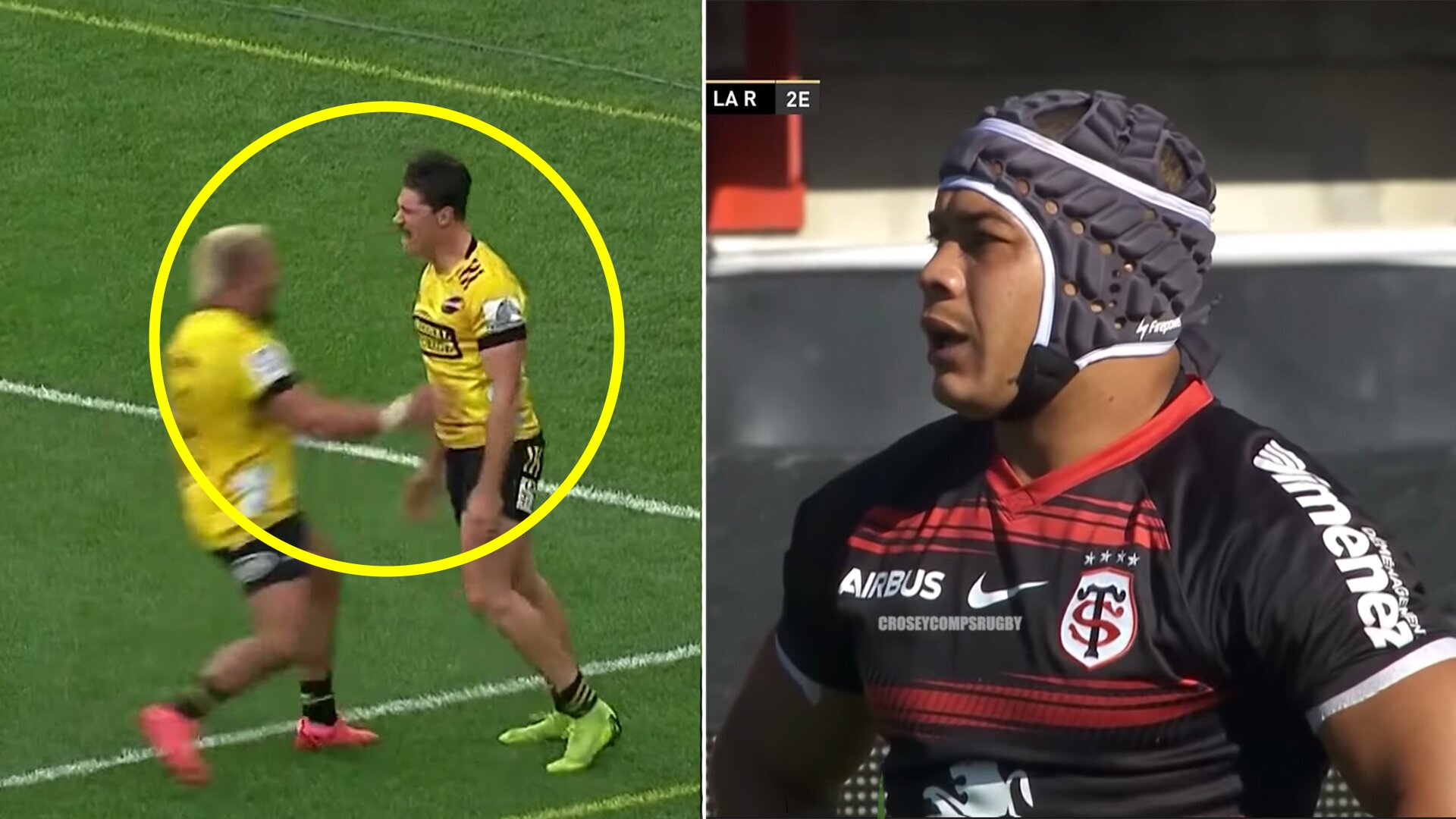 A new video has been created showing just how dominant South Africans have been playing their rugby around the world outside of their home country.

A video made by Die Hard Rugby displays some of the incredible rugby that Springbok and non Springbok players are playing in the Gallagher Premiership, Top 14, Top League and Super Rugby!

These are just to name a few of the massive stars who are not playing their rugby in South Africa. Many have voiced how worried they are about their top players not featuring in their own country.

South Africans such as Siya Kolisi and Pieter Steph du Toit have stayed in the rainbow nations, however, the pull of foreign money is hard to resist for many.

This video shows just how well the powerful, physical and abrasive play style of South Africans suits leagues in France and England.

Enjoy this video which shows just how dominant South Africans have been abroad.

The Springboks will be hoping that the form that they had from their players abroad will be highlighted again when their top players feature in the Rugby Championship happens at the end of the year.

Many have written off the men in green in the possible Championship as they will not have had a chance to prepare for the competition. Other teams in New Zealand and Australia conversely have enjoyed plenty of game time in their domestic competitions.