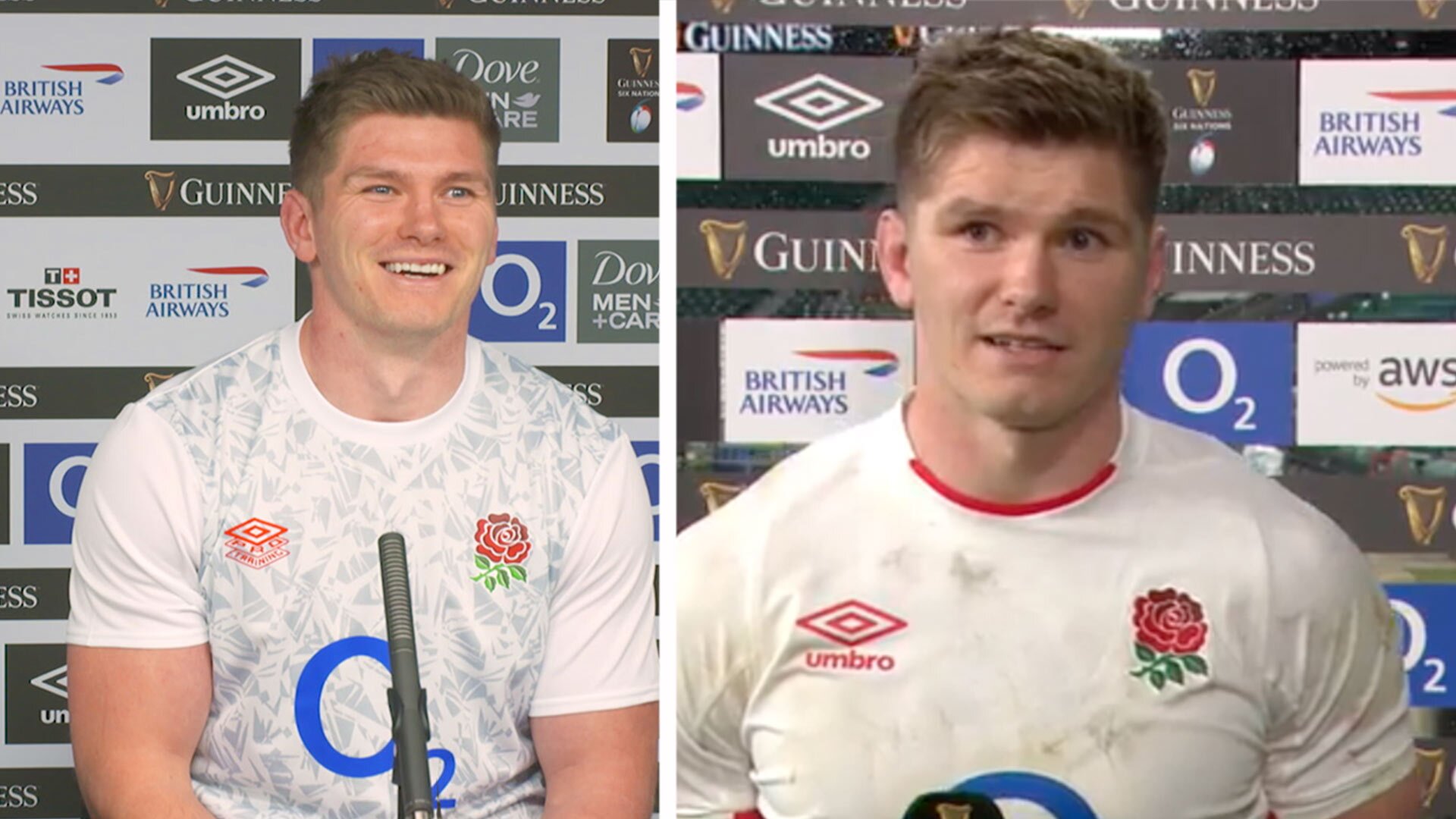 England rugby captain Owen Farrell looked in happy spirits after his side recorded a famous win over France in the Six Nations.

However, a strong game against the men in blue seems to have helped the stock of the man after the game.

Many fans and former players were full of praise for Owen Farrell who has come through this difficult period on top of things in rugby.

Another player under pressure, Maro Itoje, also seemed to silence his critics this week with a match winning try at the end of the game.

Hell of a game of rugby. The French can be frighteningly good! But thought Curry, Watson, Itoje, Sinckler and many others outstanding. Biggest praise for Owen Farrell – has had some criticism and he was superb today 👏👏👏

Glad to see the Owen Farrell haters have taken a day off today. Was getting very dull

“Thanks I enjoyed that,” says Owen Farrell to referee Andrew Brace as he blows the final whistle on an England win. I bet. What a game.

Owen Farrell spoke to the press directly after the game and he looked visibly far happier than he has ever been before.

England will now take on Ireland in the final weekend of the competition for them. They can’t win the Six Nations anymore, however, they do have the ability to finish 2nd in the competition, a win over Ireland would be a massive boost for the team.

Ireland take on Scotland today in the competition.