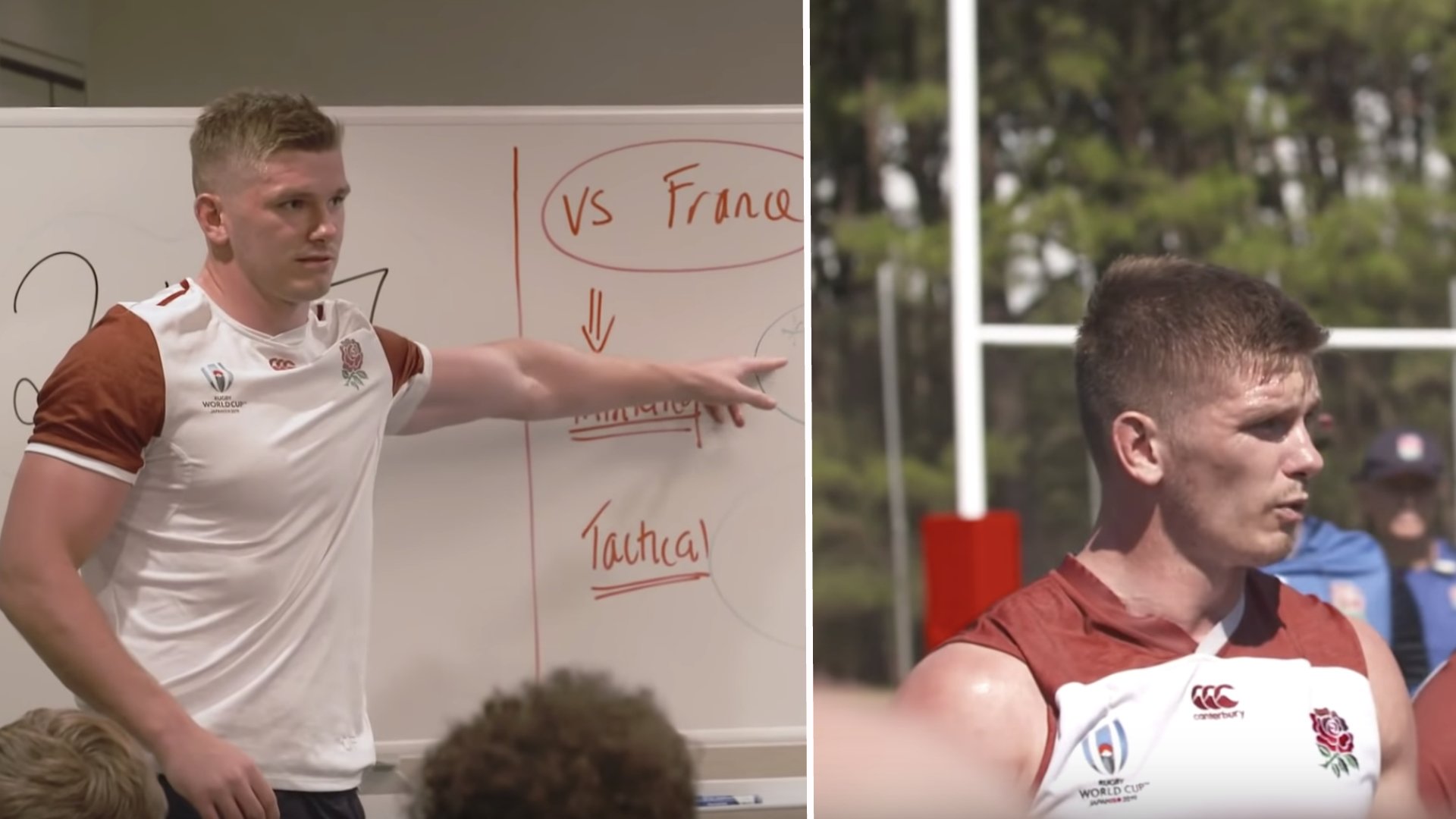 For anyone that has been living under a rock, England has been releasing a weekly video online looking at their World Cup campaign. The series is called Rising Sons and it has received widespread acclaim for its all-access approach.

This episode looked at England as they prepared for their match against France which was subsequently cancelled.

The episode followed England during this week as they trained and prepared for the France match. The Risings Sons episode looked at how England dealt with Typhoon Hagbibis as well.

We couldn’t help but notice the influence that backs George Ford and Owen Farrell have in this video. It seems like they’re almost coaches themselves from the way they interact with the team.

From watching this you can see that Farrell is even presenting moves in front of the team, that’s the influence that he has. And to think only a year ago this was the role that Dylan Hartley was taking on.

England prepare for Australia in the World Cup quarter-final this week.

In the lead up to the Australia match this week Anthony Watson spoke to the media, and he had this to say about England winger Jonny May.

“How would you encapsulate him in one word? Fast. He has been a great servant for England and is a special player. He can be so destructive. He works so hard on his game and is very professional always trying to get better and is a great role model for any player coming through.”

Much has been made of Owen Farrell this World Cup after he took two nasty hits in Pool games against the USA and Argentina.

We have to show you this clip of Farrell as we feel in many ways that his leadership skills are underrated by many.

We strongly suggest you watch this whole video.

Is Owen Farrell a coach?

In this Rising Sons episode, I think the one takeaway from this is the influence that he has in this team.