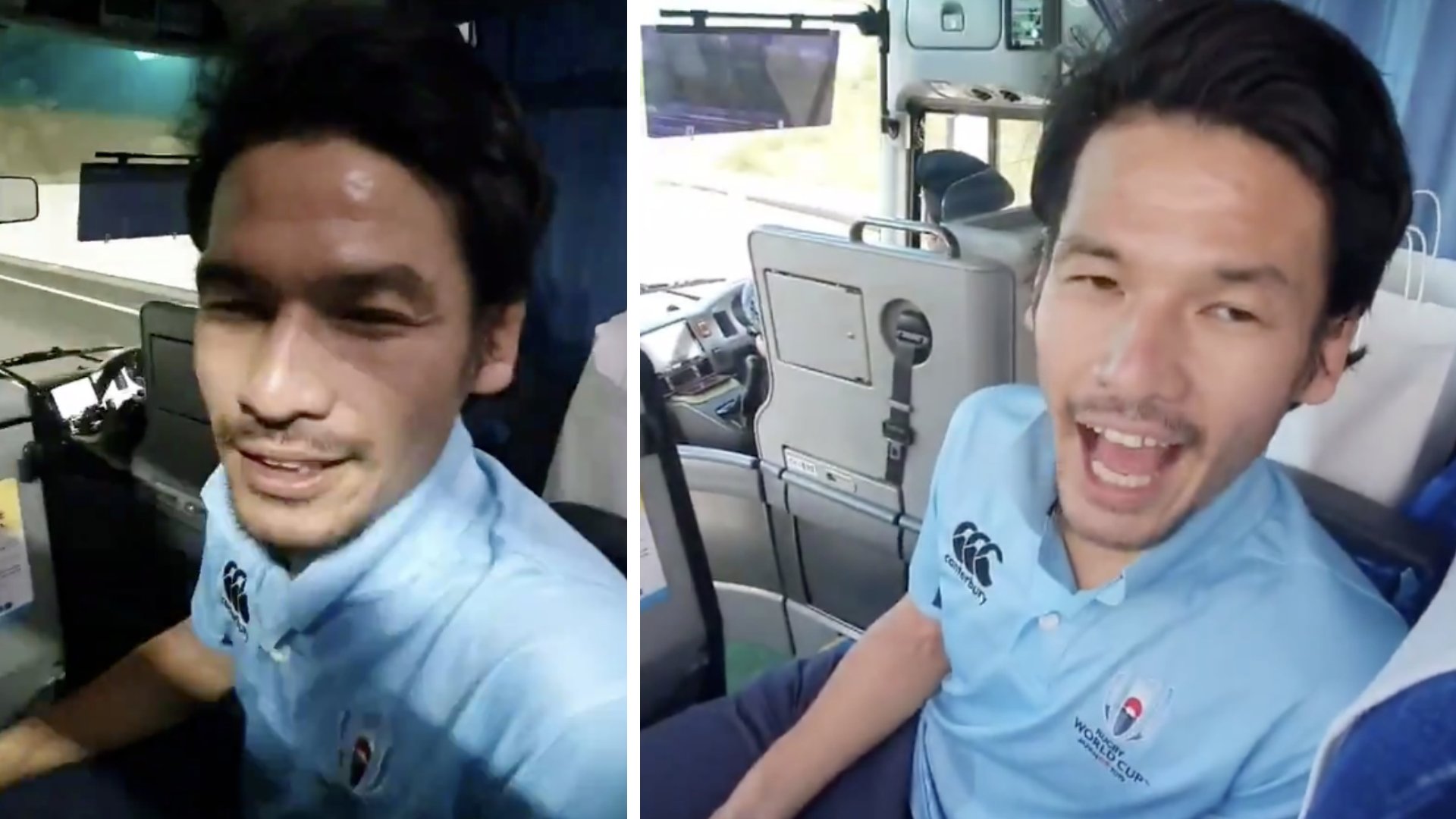 At the start of the video the officer said, “My name is Kas from Nagano Japan, and I am the team liasion officer”.

What follows has to be one of the funniest videos we’ve seen all year as Reid gets Kas to try some of Scotland’s more tasty phrases. It really is hilarious and we love to see the locals getting involved in the banter!

In other news: Shortage of facilities in New Zealand Rugby by 2028

New Zealand Rugby (NZR) has today published the findings of a report that identifies a current and future shortage of rugby facilities in the Auckland region.

The report found by 2028, due to the growth of rugby in the region, there will be a rugby facility shortage of 900 hours per week; the equivalent of 45 rugby fields.

The Wider Auckland Rugby Facility Plan 2018 – 2028 was commissioned in partnership with Aktive to pinpoint current and future demand for rugby fields, lights and changing rooms in the Auckland, North Harbour and Counties Manukau Provincial Unions.

NZR Head of Participation and Development Steve Lancaster said providing good facilities played a major part in strengthening rugby clubs and keeping rugby participants involved in the game. He said the snapshot of the future the report provided was a call to action for the rugby community and local government.

“Rugby’s goal is to provide as many New Zealanders as possible with an opportunity to play our game. Recently we completed our new Rugby Participation Plan which sets out our approach until 2023. It’s about giving people of all ages the chance to be part of our game by offering non-contact and shortened formats of rugby as well as playing during the week under floodlights.

“We know the interest for alternative forms of rugby is there. A 15-a-side game with two trainings per week and a game on Saturday doesn’t suit everyone’s lifestyle and we need to provide other options.

“Making sure we have enough good quality fields and facilities to deliver and continue to grow our game is essential. If we can improve the quality of rugby fields and floodlights it means fewer cancellations and safer pitches for our players to play and train on.”

Lancaster said there was a strong commitment from Provincial Unions across the country to improve rugby club facilities and help the game grow.

“It’s an exciting time for the game with growth in the number of females playing and an increasingly ethnically diverse playing group and we need adequate changing room facilities to meet their needs.”

“What’s really important is people love playing the game and we know that good facilities and welcoming environments are a fundamental part of that.

He said the report is considered one of the country’s top sport facility plans and gave NZR confidence that it is making informed decisions about rugby in the Auckland region. Scottish Scottish

“Rugby is a high participation sport in Auckland, a growing and increasingly diverse city. It is critical that there are enough quality facilities that are accessible to Auckland’s population of current and future rugby players to help ensure a quality participant experience.” Scottish