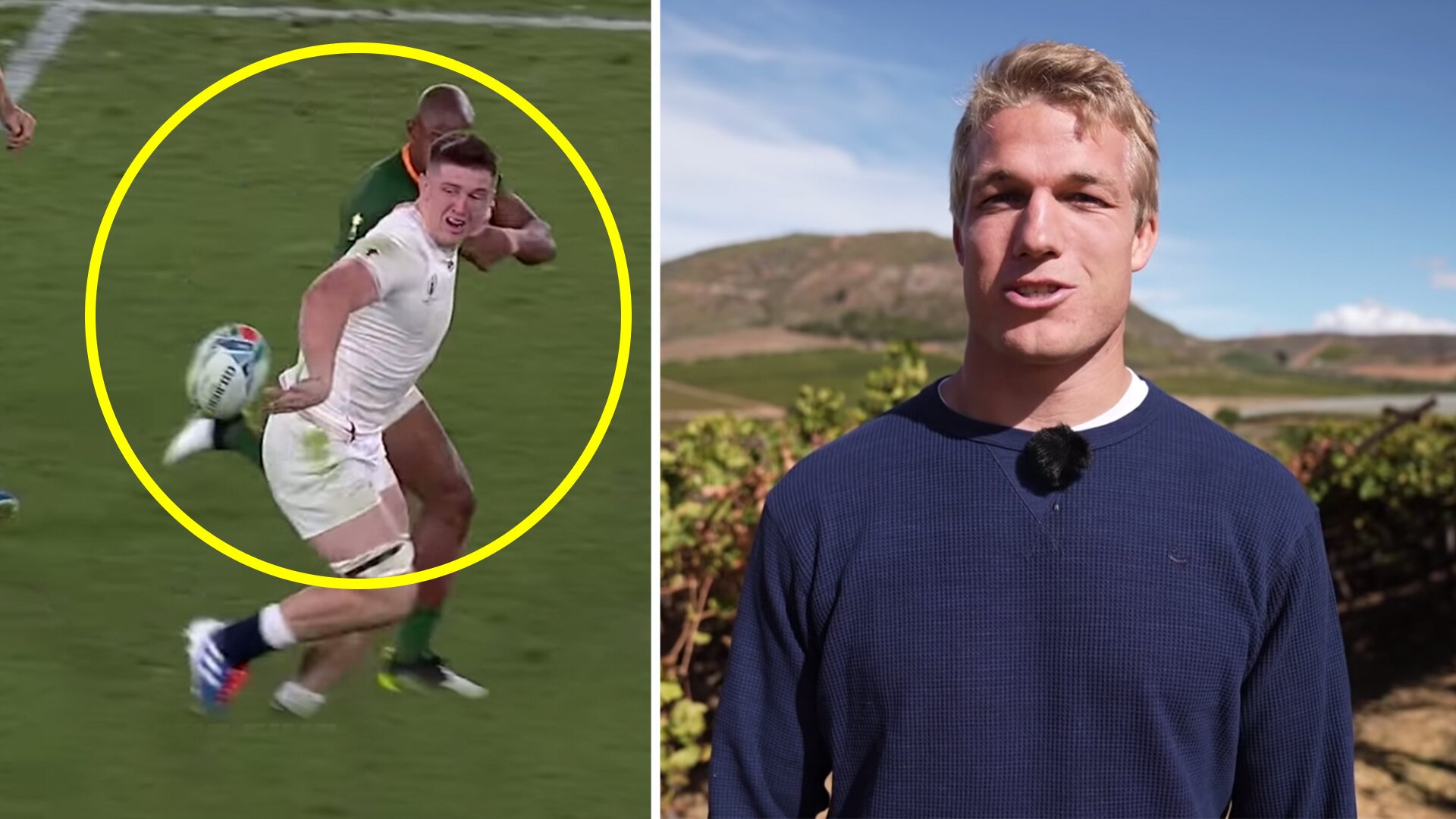 Springbok rugby legend has just given his honest opinion on who he thinks the top five rugby players are in the planet right now.

The South African World Cup winner was speaking to World Rugby this week as he and Ugo Monye rated their top players in a team of the season.

The likes of Sam Simmonds and Hamish Watson were picked by Ugo Monye in his side.

Although, it was the picks by Pieter-Steph Du Toit that everybody was keen to see.

He was given a choice of picking his top 5 players in the world right now.

He was very complimentary of the likes of Sam Underhill and Tom Curry who he faced in the 2019 World Cup final.