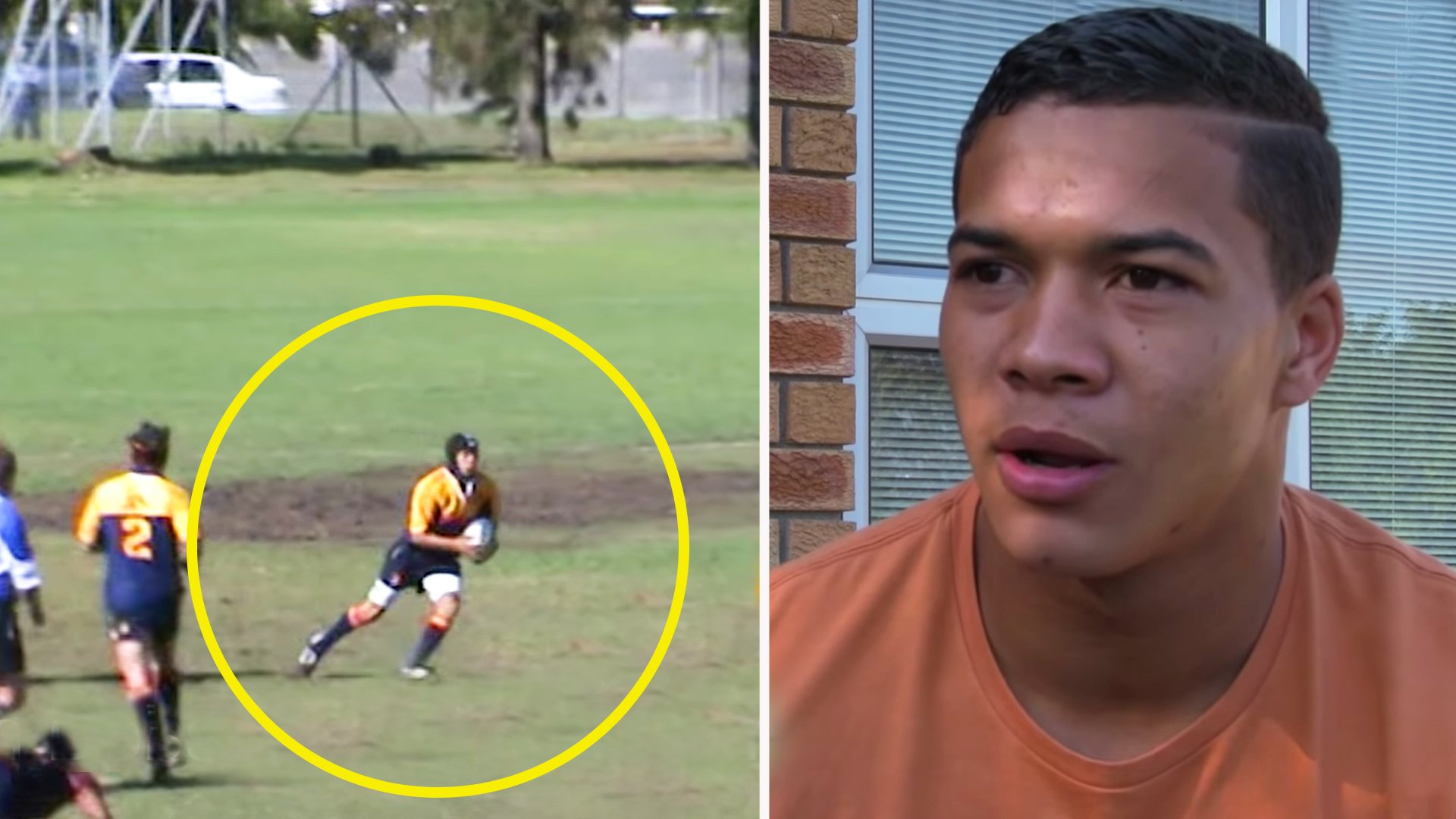 This rare footage from seven years ago is truly inspiring.

This video from 2013 shows a young Cheslin Kolbe outlining his aspirations for his future in South African rugby.

The interview for ‘Eyewitness News’ starts off with Stormers teammate Bryan Habana praising the young wingers step commenting that he’s ‘almost caught him once or twice in training.’

We also hear from Stormers coach John Dobson who lauds the Baby Bok commenting, ‘if you want to buy shares in a rugby player you buy them in Cheslin Kolbe.’

He goes on to talk about Kolbe’s exceptional strength for a man of his size as well as praising virtually all aspects of his game.

It’s clear to see that everyone around the now World Champion knew he was the real deal.

This video also includes rare footage of the winger playing for Brackenfell High School as a teenager.

This interview is all the more inspiring given the South African winger’s astronomical rise to rugby stardom following last years World Cup in Japan.

Kolbe talks about which players he looks up to as his inspiration saying, ‘My inspiration is a guy called Daniel Carter because he’s the most chilled guy on the field and on form every day and every match.’

He also goes on to talk about Gio Aplons influence on him developing as a young rugby player.

This video also includes rare footage of the Baby Bok receives his caps for the South African u20 side.

The interview finishes with Kolbe stating,  ‘ Yeah, I guess the biggest dream is to become a Springbok.’