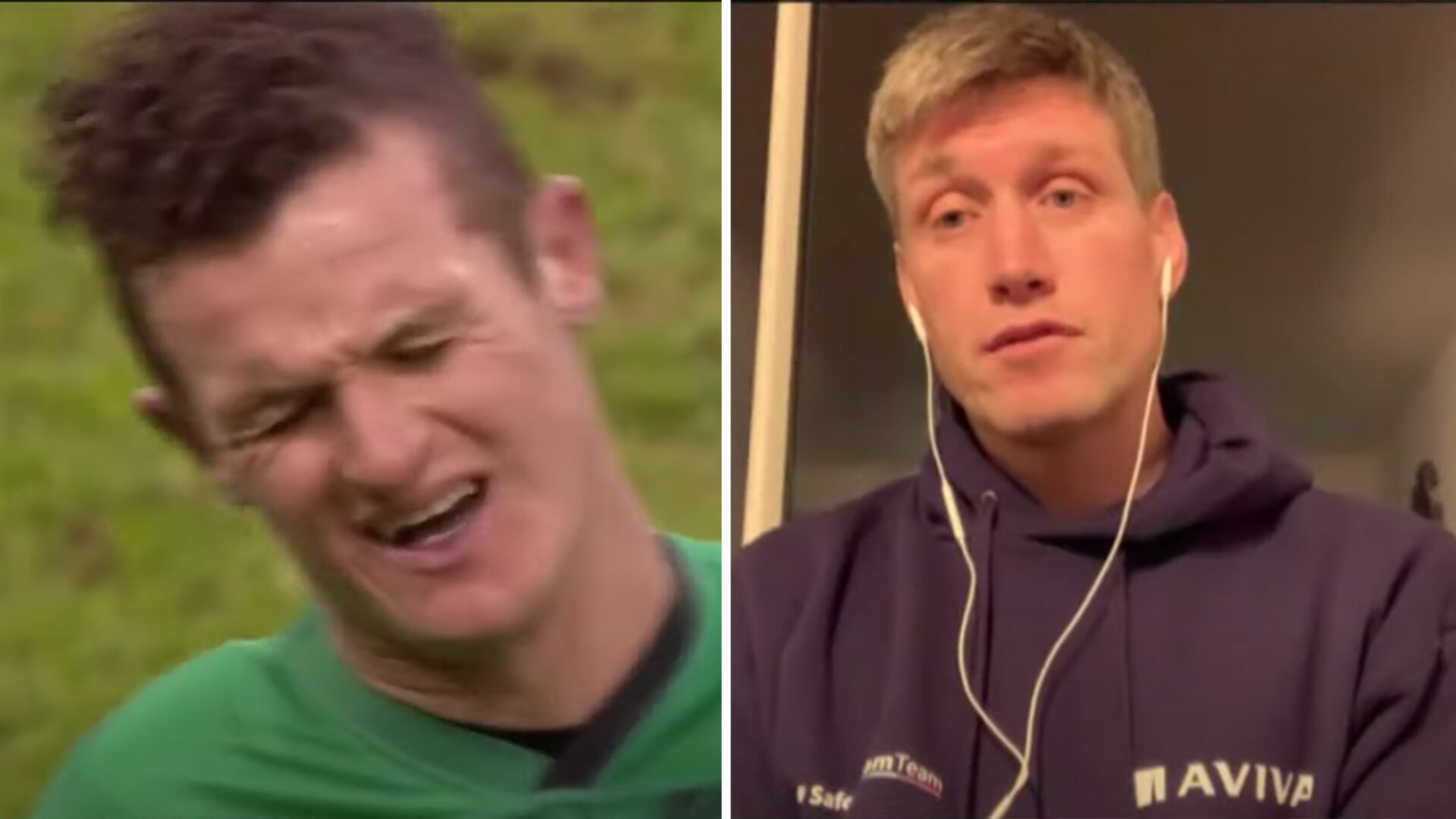 Ireland rugby legend Ronan O’Gara has given some very humbling thoughts on Billy Burns and the abuse he has received on social media since the Six Nations clash between Wales and Ireland.

The Ireland rugby fly-half missed a kick in the final play of the Six Nations match between Wales and Ireland. His missed kick meant that Ireland did not have a final throw of the dice to win the game. Directly after the match, his social media was flooded with angry fans who were sending him all kinds of terrible abuse.

Ronan O’Gara had some advice for Billy Burns and other players that might have been on the receiving end of abuse at the time.

Virgin Media sport had a panel that looked at some of the abuse that the Englishman-turned-Irishman was receiving on his social media.

They had Irish rugby Ronan O’Gara appear on the show to give some of his thoughts. O’Gara is not a stranger to tough moments in the sport, his agonising kick against South Africa in the 2009 Lions Series being one of them.

“It wasn’t something you saw in my day you know. It’s very worrying, Billy Burns is probably 26 now.But if he was a 21-year-old… You know Jacob Stockdale was under the same kind of pressure after some underwhelming performances in a green jersey. The moment happens in 3 seconds and he’s abused from everywhere. There’s also points, if you’re a player and it’s toxic don’t even look at it and ignore it.”

Here is the very sound advice Ronan O’Gara gave for any player who is worried about backlash they might receive on social media after a game.