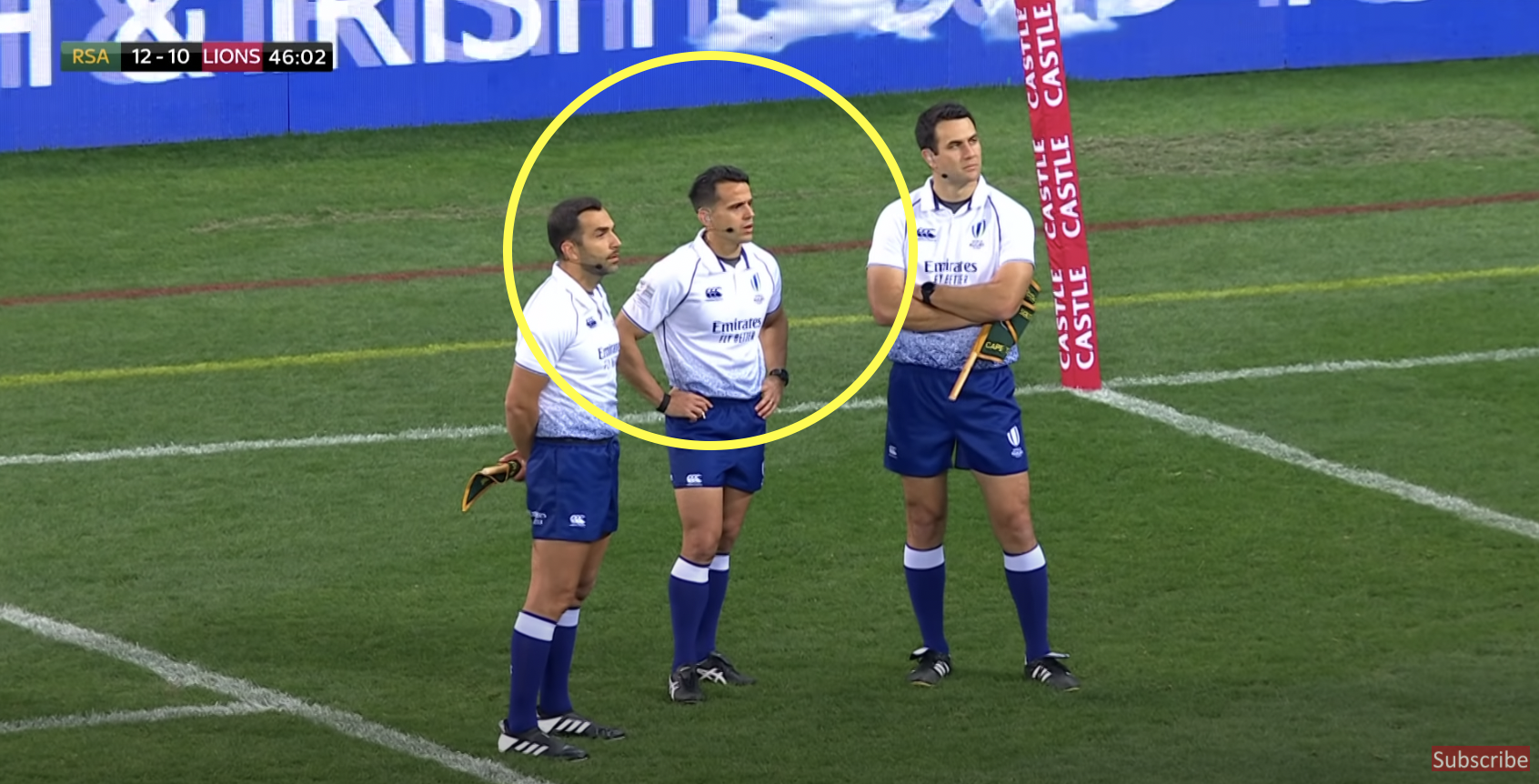 Rugby Australia have responded to Rassie Erasmus’ hour-long complaint about referee Nic Berry by saying in a statement that his actions were “unacceptable and against the spirit and values of the game.”

Australia went old school with a statement rather than the modern course of action of releasing a feature-length film. The very least they could have done was create a Twitter account to troll Erasmus. But no, a statement.

Erasmus has changed the game, and the world needs to keep up. Statements just don’t cut it anymore. RA could have written a song to rebuke Erasmus, produced a painting or at the very least released a half-hour video.

The statement reads: “Rugby Australia has noted with dismay and concern the recent public commentary by South African Director of Rugby Rassie Erasmus, regarding Australian referee Nic Berry and other match officials.

“There is no place for abuse of match officials in Australian Rugby, with Rugby Australia committed to promoting a fair, safe and inclusive Rugby experience for all participants, officials and fans.

“Rugby Australia believes the recent actions are unacceptable and against the spirit and values of the game.”

Rugby Australia Chief Executive Andy Marinos said: “Match officials form the very fabric of our game – simply, the game would not exist without them. As a highly regarded and respected international referee appointed by World Rugby, the attack on Nic’s integrity, character and reputation is unacceptable.

“We have been in contact with World Rugby, under whose auspices this Test Series sit, and understand that they are actively reviewing this matter as some facts presented were not accurate. It is important to ensure public attacks of this nature are not tolerated. We will continue to provide support to Nic at this time, as both his physical and mental wellbeing remains a priority for us.”