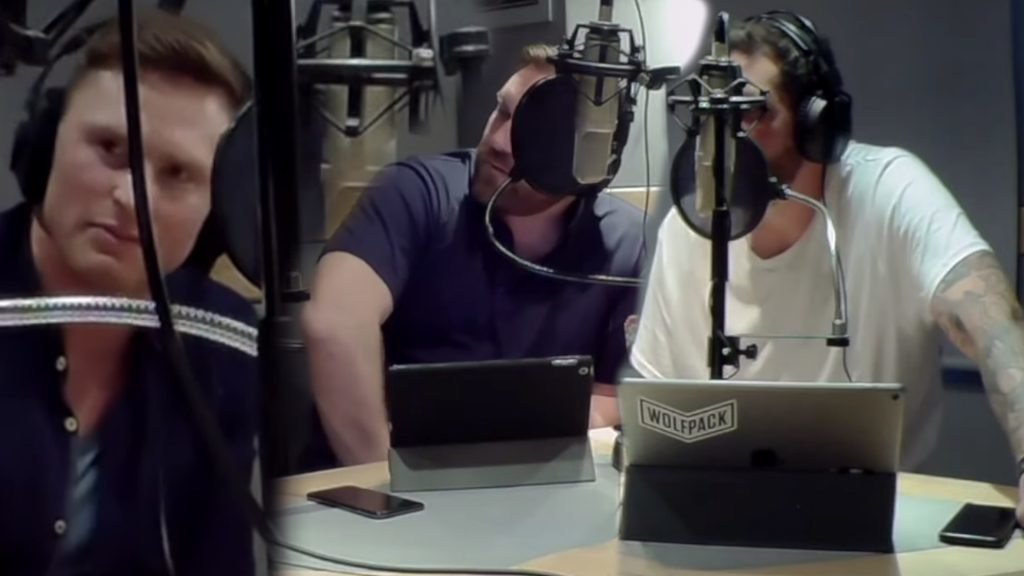 Chris Ashton was a special guest on the Rugby Pod this week and he gave a refreshingly honest answer to almost every question that was thrown his way.

One of the questions looked at his relationship with Eddie Jones, and the steps that Ashton had taken to try and get back in the England squad. The Sale winger said that initially he was concerned that the England coach may have got the wrong impression of him when he was first observed from a far.

Ashton went as far as scheduling a one-to-one meeting with Jones, but he said “that didn’t work”.

In other news: South Africa captain glad to have seen trophy

Junior Springbok captain Phendulani Buthelezi said seeing the World Rugby U20 Championship trophy first-hand as a “special moment” and added that it fueled his burning desire to take to the field in the international spectacle.

The SA U20 flanker’s comments were made after the competition media launch in Rosario, where he joined the other six team captains based in the vibrant city, including pool opponents Scotland, Georgia and New Zealand.

The competition – which features the 12 best U20 teams in the world – kicks off on Tuesday, 4 June, when the Junior Springboks will take on Scotland in their opening encounter at theRacecourse Stadium in Rosario.

“It was a very special moment to see the trophy close up,” said Buthelezi.

“We have been working very hard in the last few months to get here, so to see the Cup we are playing for was really extraordinary. It made me even hungrier to go out there and see our team perform for our country.”

He added: “Having the opportunity to interact with some of the other captains certainly put things into perspective about what lies ahead. It definitely hit home that we are here to give our best and compete for the trophy.”

Buthelezi said the team had settled in well since arriving in Argentina and that they are itching to run onto the field.

“We started our preparation soon after we arrived in Rosario, and since then the players have adjusted well to the time zone and have put in a big effort at training,” said Buthelezi.

“We have been working hard on the detail in our game, and we are burning to get out there and take on Scotland.”

The SAU20’s will face Georgia on Saturday, 8 June, and New Zealand on Wednesday, 12 June, in their remaining pool matches, with the semi-final playing out on Monday, 17 June, and the Final on Saturday, 22 June.