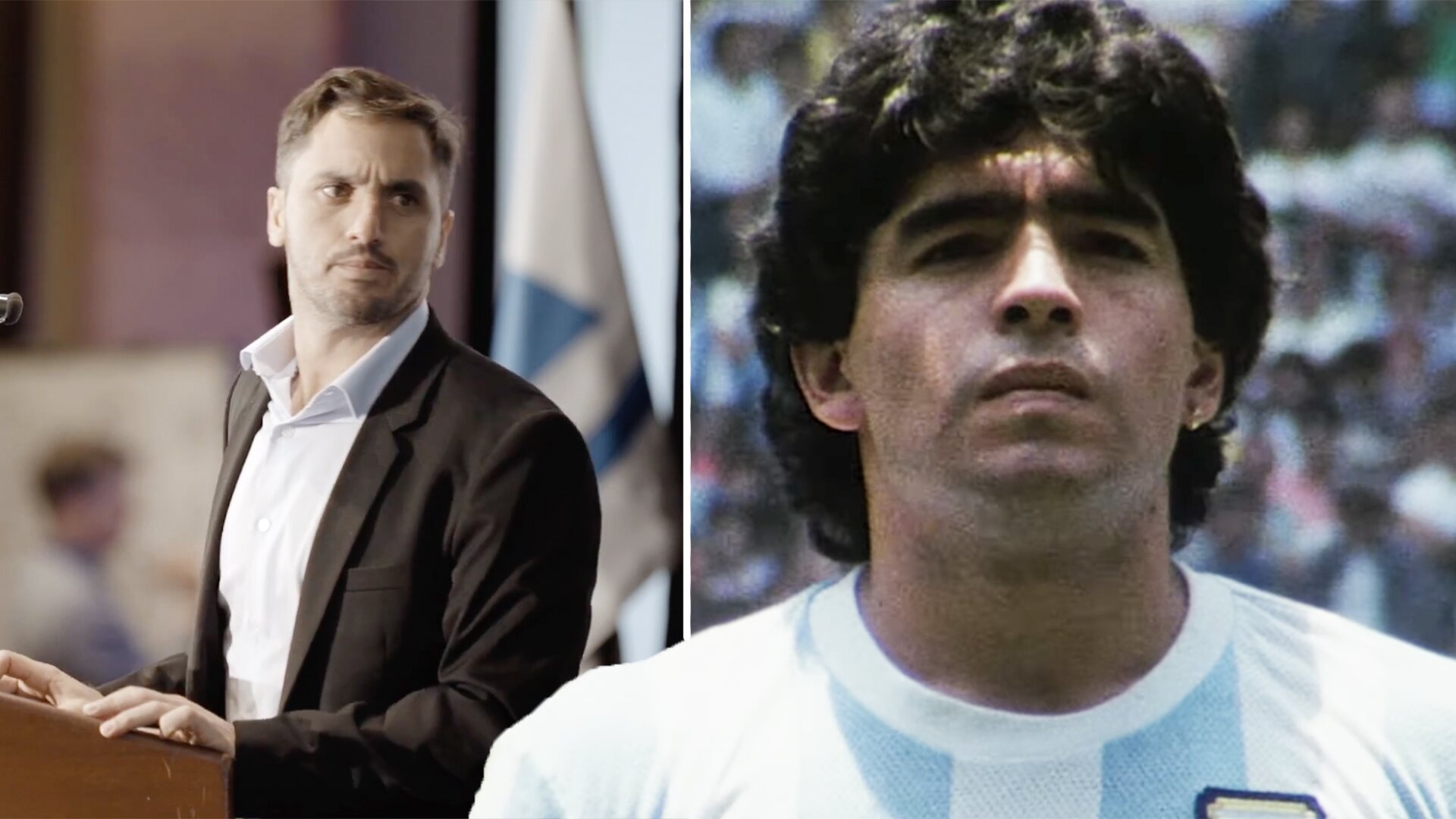 Diego Maradona has died at the age of 60 after suffering from a cardiac arrest at his home.

The Argentina soccer star had recently been released from hospital after an operation for a bleed on the brain. The news has rocked the sporting world for the man who transcended sport.

Rugby stars have reacted to the death of Diego Maradona with outpourings of emotion on social media.

Maradona who won the World Cup with his country in 1986 had recently been released from hospital for treatment for a bleed on his brain three weeks ago.

On the way to winning the 1986 tournament, Maradona scored the infamous ‘hand of god’ goal that will go down as one of the most controversial moments in sporting history.

Rugby stars from around the globe have paid tribute to the football legend as we see below.

Every man dies. Not every man really lives.#diegomaradona

Diego Maradona is the most famous sportsman in Argentinian sporting history and the news has rocked the soccer mad nation.

The World Champion has been a fan favourite of Los Pumas rugby for years – regularly being spotted watching the international side at major sporting events.

In the video below, we can see Diego Maradona with the rugby side in footage taken during the 2015 Rugby World Cup.

This video shows the soccer legend celebrating with Los Pumas after their superb run in the 2015 Rugby World Cup in England in which the side made the semi-finals.

The news is sure to rock the South American continent with football traditionally being the life-blood of the nation. There will no doubt be tributes paid to the former Napoli superstar who is arguably the most famous Argentinian of all time.

It is too early yet to know how the Argentinian national team will pay tribute to the soccer legend with former national skipper Austín Pichot making a number of emotional posts on social media earlier today.

Below is another video of Maradona playing with the Argentina national rugby team - this time, in training in Dubai.

The President of Argentina, Alberto Fernandez, declared three days of national mourning following the news of Maradona's death. He went on to say in a statement,

'You took us to the top of the world. You made us immensely happy. You were the greatest of them all.'