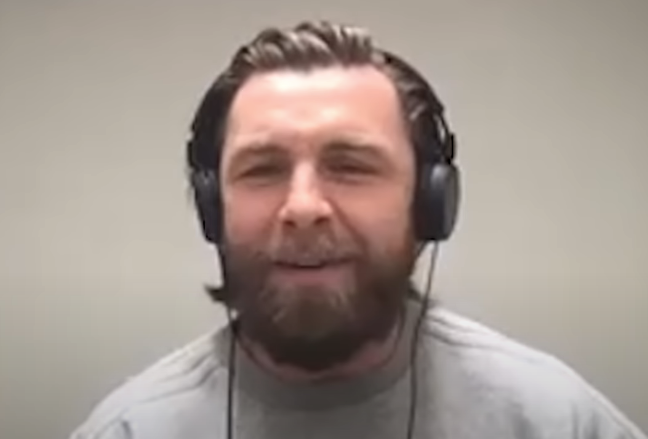 British and Irish Lions flanker Hamish Watson went a long way to putting any criticism that he is too small to bed on Saturday with a brutal performance against the Sigma Lions.

The Scotland openside was at his pinballing best with ball in hand, bouncing his way over the try line in the first half, and put in some monster hits in defence. There was undoubtedly some concerns before the tour that the 29-year-old would not be big enough to match the Springboks’ beastly pack, but he made a statement at Ellis Park on Saturday.

Watson’s Scotland back-row partner Ryan Wilson has also gone on the offensive against those that questioned Watson’s size, sharing this video on Instagram:

Watson made a statement in the race to start at openside against the Springboks, now it is Tom Curry’s turn to respond this week against the Cell C Sharks.