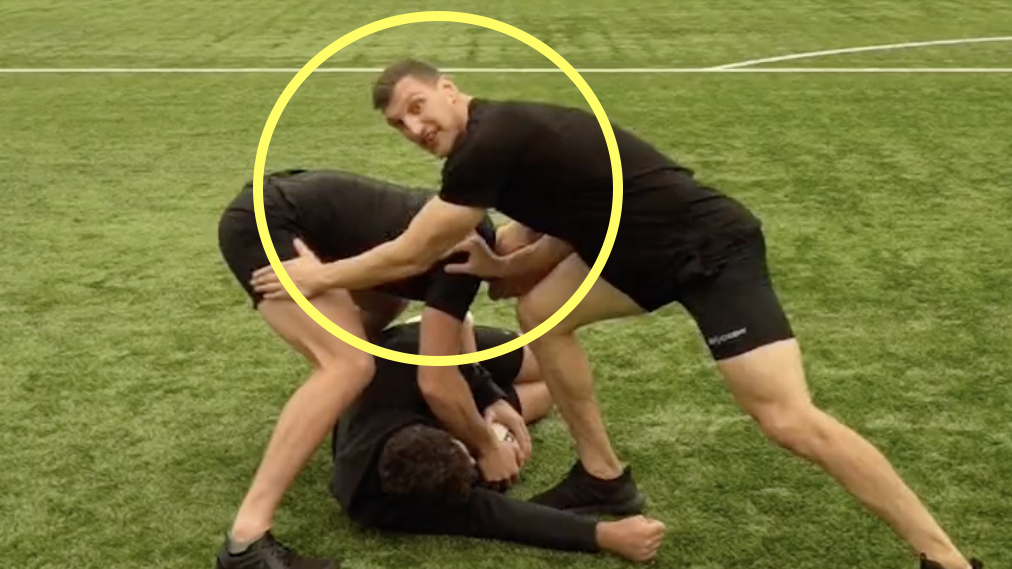 Sam Warburton on the perfect way to clean out a jackler

If anyone wants any advice on the breakdown, there aren’t many better people to ask than former Wales and British & Irish Lions captain Sam Warburton.

Fortunately for everyone, the former openside flanker has recently provided a tutorial on how to clean out a player at the breakdown. This comes after the crocodile roll was thrust back into the centre of attention at the weekend after Sale Sharks’ Akker van der Merwe picked up a nasty looking injury after being rolled against London Irish.

The 34-year-old referred to the croc roll as the “lazy way” to clean out a jackler at the ruck, before giving the textbook guide to safely remove a player from a ruck.

The video was shared by therugbytrainer on social media, and it is perhaps telling that England and Leicester Tigers hooker Nic Dolly commented on the post with the statement “ban it.” The hooker is currently out with a long term knee injury sustained after being crocodile rolled at a ruck in May.