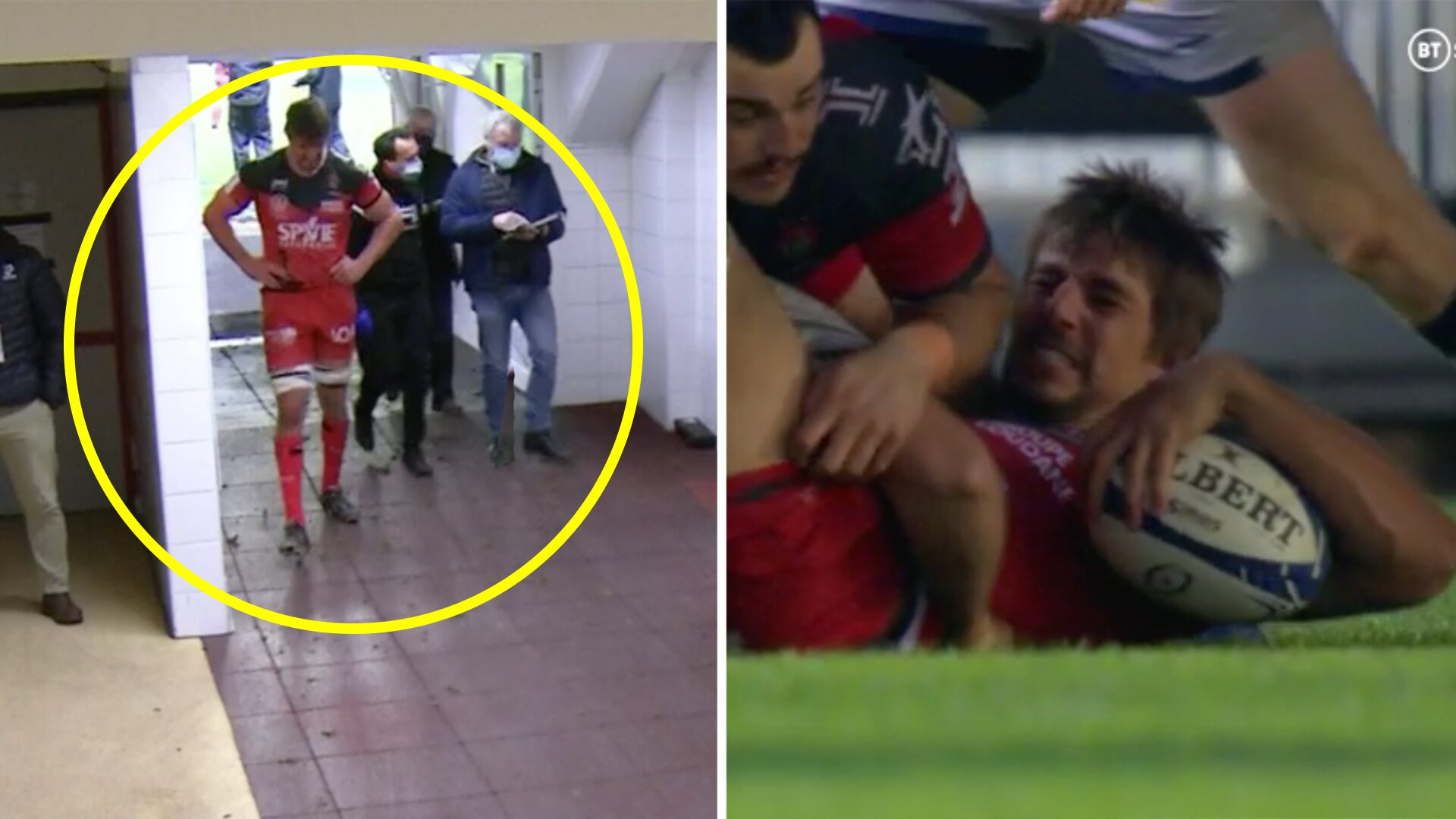 Fans of the Springboks rugby team will undoubtedly be concerned after legendary lock Eben Etzebeth left the field with a worrying injury in the European Champions Cup.

The 29-year-old South African giant was forced to leave the field in the second half of the club’s clash against Sale Sharks.

The Toulon second-row was seen clutching his head after a clash of blows to the head of an opposition player. Ironically, he clashed heads with another South African player Jonno Ross.

The Springboks are blessed with so much depth in locks that an injury to Eben Etzebeth would not sting as badly as some fans may expect.

However, the former Stormers man is so important on the pitch for the South African team that it is worrying to see him go down with a head collision like this.

Head collisions in rugby have come to the forefront of the sporting world this week and Dylan Hartley and Alix Popham, both former players revealed they had memory loss issues to repeated head blows in rugby.

The Springbok has endured hefty blows to his sizeable head in the past, and we are sure that the French giants Toulon will take extra care to ensure this giant is back to his very best soon.


Toulon went on to comprehensively win this match, using the likes of Louis Carbonel and Sergio Parisse to help push their team to a classy win over the team from Manchester. Sale looked lost for answers after their steely coach Steve Diamond left the club with little to no notice.

We will provide updates on Eben Etzebeth on his injury as news comes in. Get well soon!