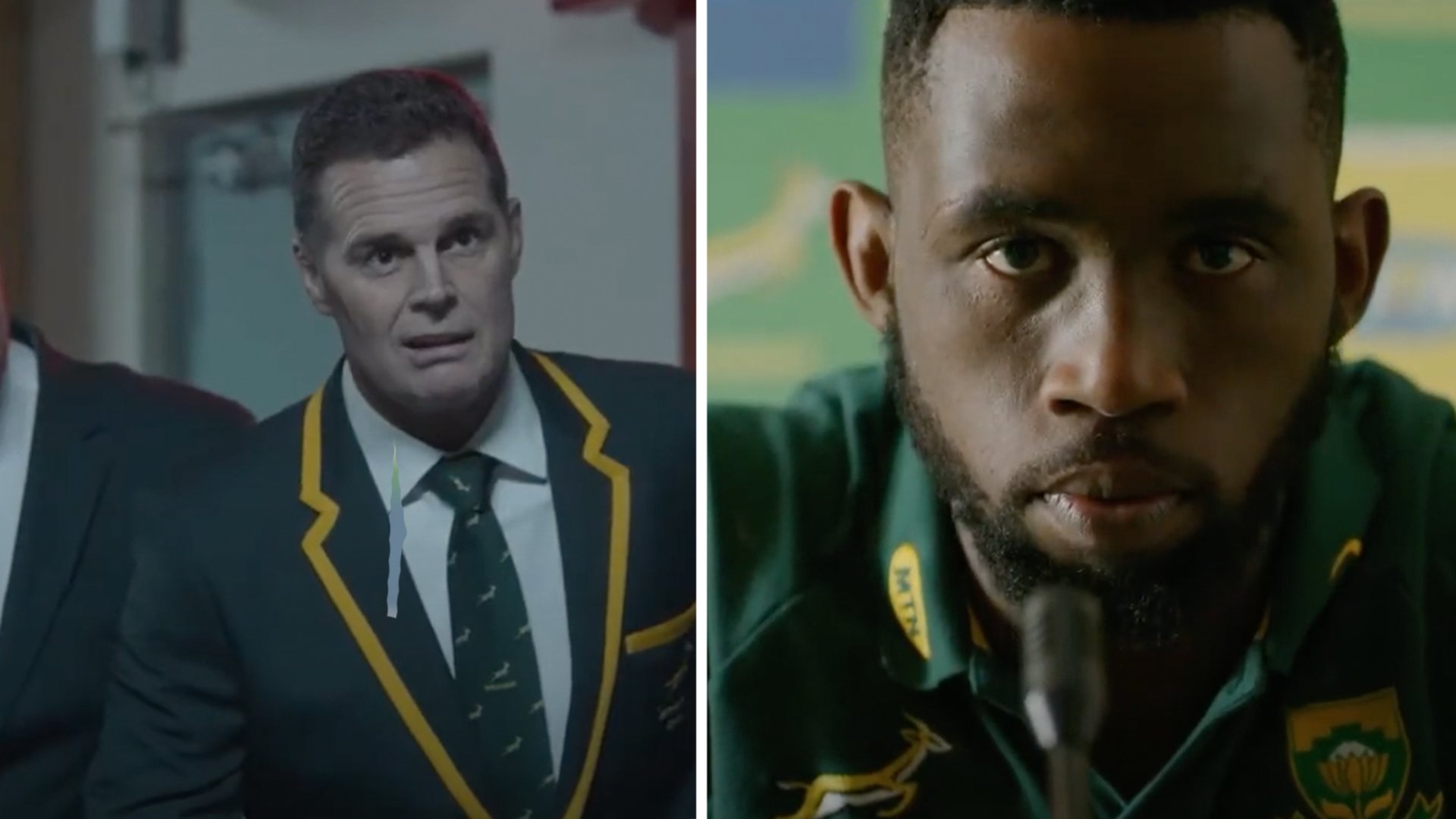 South Africa has just released an incredible trailer to showcase the Rugby World Cup documentary which will be released very soon.

We rugby fans have been waiting to see the documentary which would showcase the incredible journey that the Springboks went to on the way to their final win in the RWC.

The documentary is called ‘Chasing the Sun’ and it follows South Africa’s journey from their massive loss to New Zealand in 2018 all the way to them lifting the trophy in Japan.

The video is going viral online and rugby fans will be over the moon to get to watch this incredible very soon!

Here is the sping tingling trailer for the documentary!

Rugby Europe has announced that they are supporting Bill Beaumont in his bid for re-election as World Rugby chairman.

Beaumont, who has held the position since 2016, is up against former Argentina international Agustin Pichot for the role, with voting starting yesterday.

With many of the northern hemisphere unions believed to favour Beaumont, Rugby Europe – the governing body responsible for the promotion, development, administration and management of international competitions for the 48 European member unions – have now confirmed that they are siding with the current chairman.

“As the vote for the position of World Rugby Chairman opened on Sunday, April 26th, 2020, Rugby Europe has decided to take the position in favour of the project led by the current Chairman, Sir Bill Beaumont,” a Rugby Europe statement read.

“During its last meeting, which was held on April 8 by conference call, the Rugby Europe Board of Directors unanimously validated this position and gave its proxy to the president, Mr. Octavian Morariu.

“The manifesto led by Sir Bill Beaumont and the president of the FFR, Bernard Laporte, corresponds to the priority actions necessary for the development of rugby in Europe.

“Rugby Europe considers that the substantial work initiated over the last few years, in terms of governance reforms, the structure of men’s and women’s competitions and financial support for member unions, should allow our sport to face the current crisis and become better structured for the challenges ahead.”