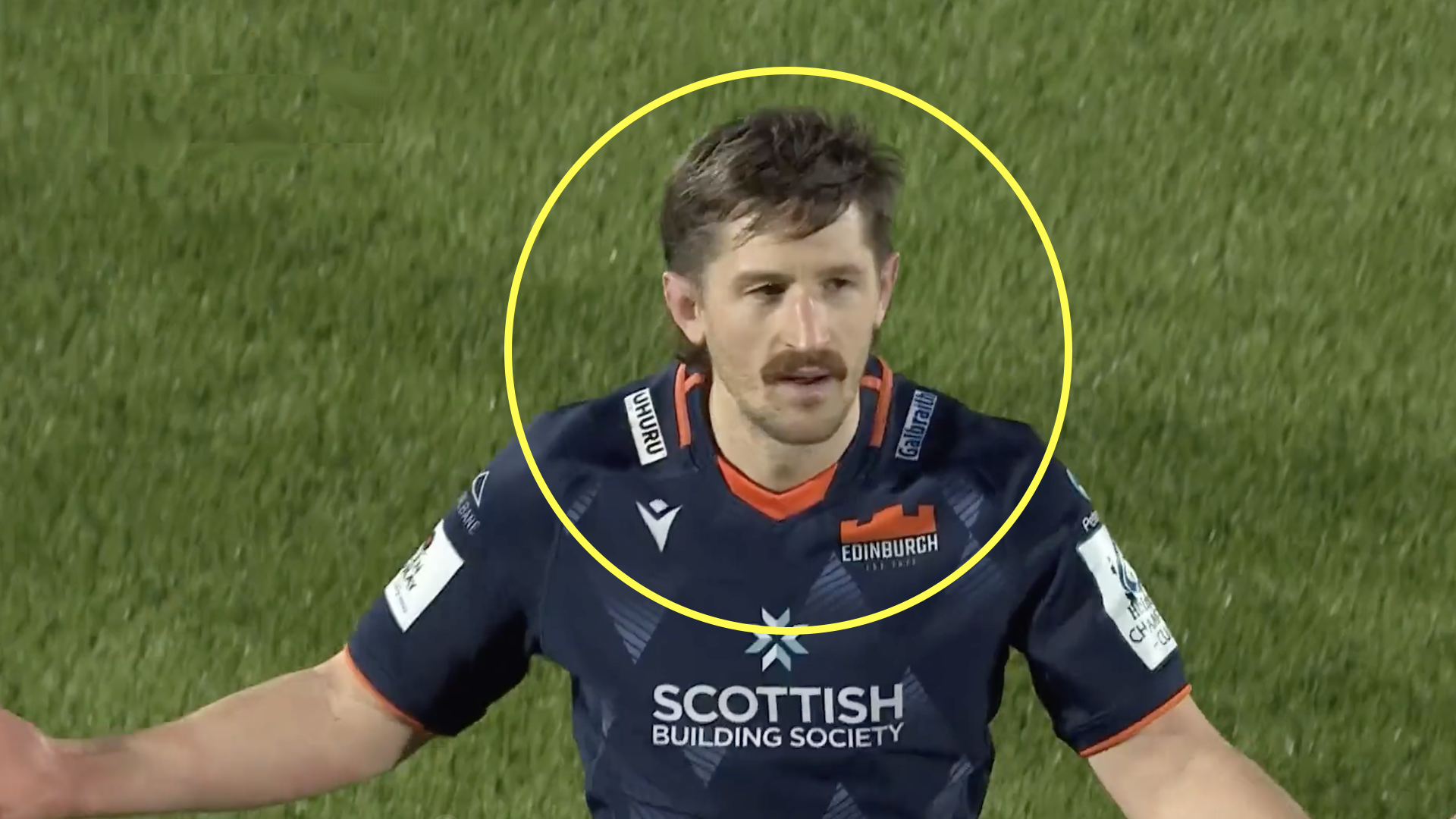 Sunday saw one of the strangest ends to a match the Heineken Champions Cup has maybe ever seen, where no one seemed to know what was going on.

Edinburgh hosted Saracens at the DAM Health Stadium in a match that had major permutations for the round of 16. Edinburgh were comfortably the better team, and led 20-9 going into the final minutes. That meant they would leapfrog Saracens in Pool A of the competition and book a home round of 16 match.

However, a late try from Saracens through Ben Earl gave the London outfit a losing bonus point, which meant they would suddenly move above Edinburgh in the table again, level on points and points difference, but with more tries. That suddenly meant Edinburgh moved to fifth in the pool, meaning they had an away round of 16 match.

It was fairly vital, therefore, for Edinburgh to deny Saracens a losing bonus point, which would only require three points as they had a 20-14 lead. Unfortunately, this may not have been relayed to the players, as scrum-half Henry Pyrgos booted the ball out as soon as the clock went red. He was then met by a barrage of shouting and criticism from his bench in what were very strange scenes seeing as they had just won the match. All Pyrgos could do was raise his arms in confusion.

Saracens now host the Ospreys in the next round, while Edinburgh will travel to Welford Road to take on Leicester Tigers.

HIGHLIGHTS: A real edge to this statement win from @edinburghrugby but confusion at the final whistle as the hosts edged past @saracens 🏉

Despite this mix-up, Edinburgh head coach Mike Blair said after the match that the instruction was to kick the ball out, albeit not everyone on the bench seemed to be aware of that.

We wanted them to kick it off,” he said.

“We made that call. You don’t always get these things right, but our view was that we had Sam Skinner in the sin-bin, we were playing into a stiff breeze and we had no momentum in our attack.

“We felt Saracens had the momentum in the last 10 minutes. So, the decision was that we had won three of our four Champions Cup games and beating Saracens, who had only lost one of their last 16 games, would give us a boost.

“We would have loved a home game, but we felt the odds were stacked against us – so we cashed in. We were aware of the situation, and we are comfortable taking the win.

“Saracens were going really hard at us in the breakdown and I just felt the odds were stacked against us.”