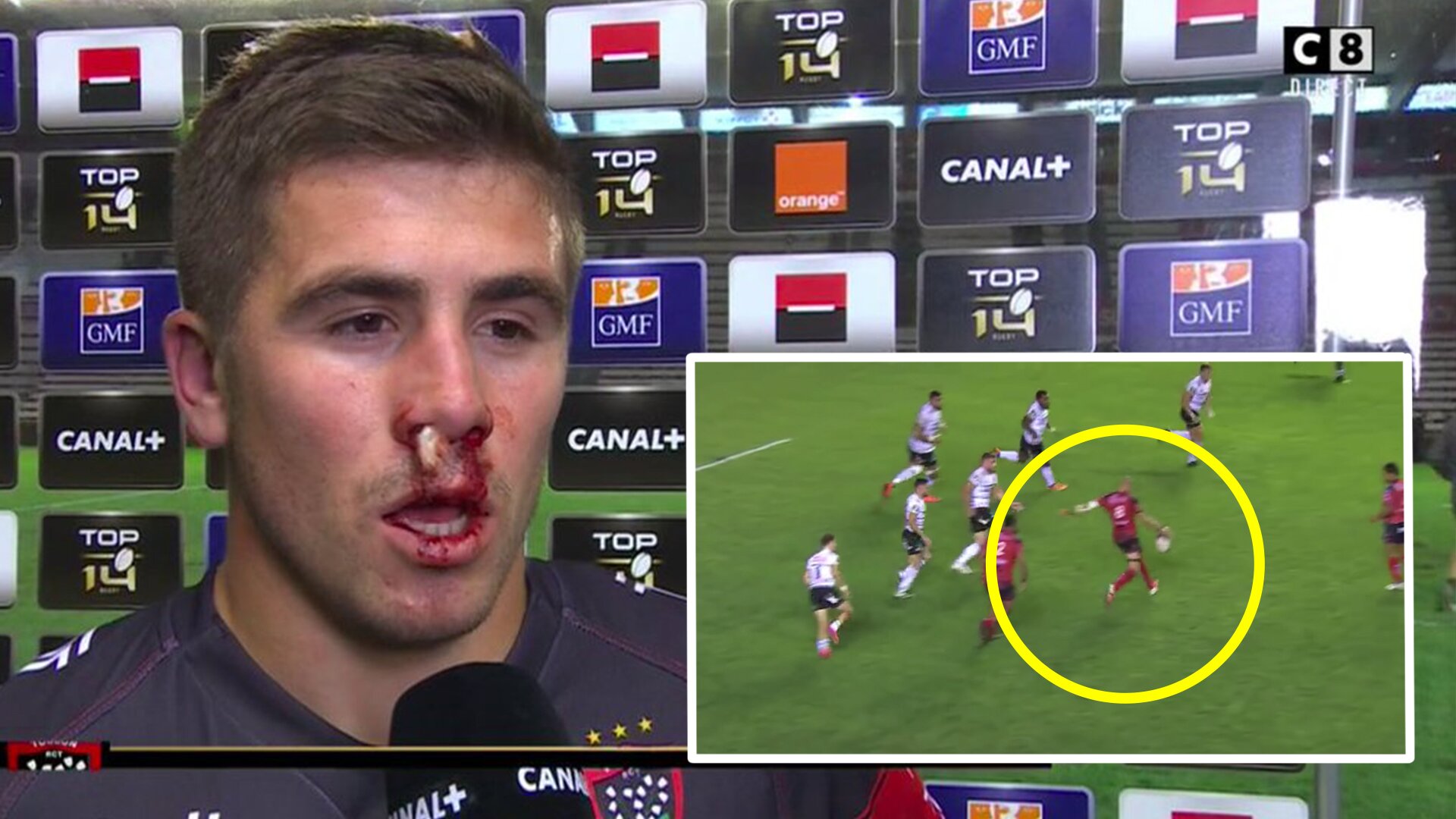 Rugby veteran Sergio Parisse is being branded a ‘magician’ by rugby fans once again after an incredible show of skill to set up Toulon with a brilliant try.

His teammates and fans could not praise the Italian legend enough after he set up a try with an unorthodox piece of skill to set up a memorable try for the former galacticos of France.

“He can do everything”

Parisse, who is close to the end of his rugby career, wowed the small crowd at the stadium by using his feet to set up a sensational cross-kick to give his team the win!

Just look at the skill he used to help his teammate score.

You just don’t do that unless you’re one of the most talented rugby players to have ever graced the sport.

Let’s not forget his a Number 8!

He had been denied the chance to pull on his country’s jersey for a 143rd and final time, and he is perhaps one player in the entire tournament who deserved that the most after all he had given to Italy over the past 17 years. The Toulon-bound No8 had vented his anger at this decision, suggesting World Rugby could move or reschedule the game, which many others have also suggested.

Spare a thought for Serigo Parisse. He’s been an absolute beast for Italy for 17 years… We’ve all loved watching him play, he’s carried Italy through some tough times and his international career has not even ended on his terms. My drilla.