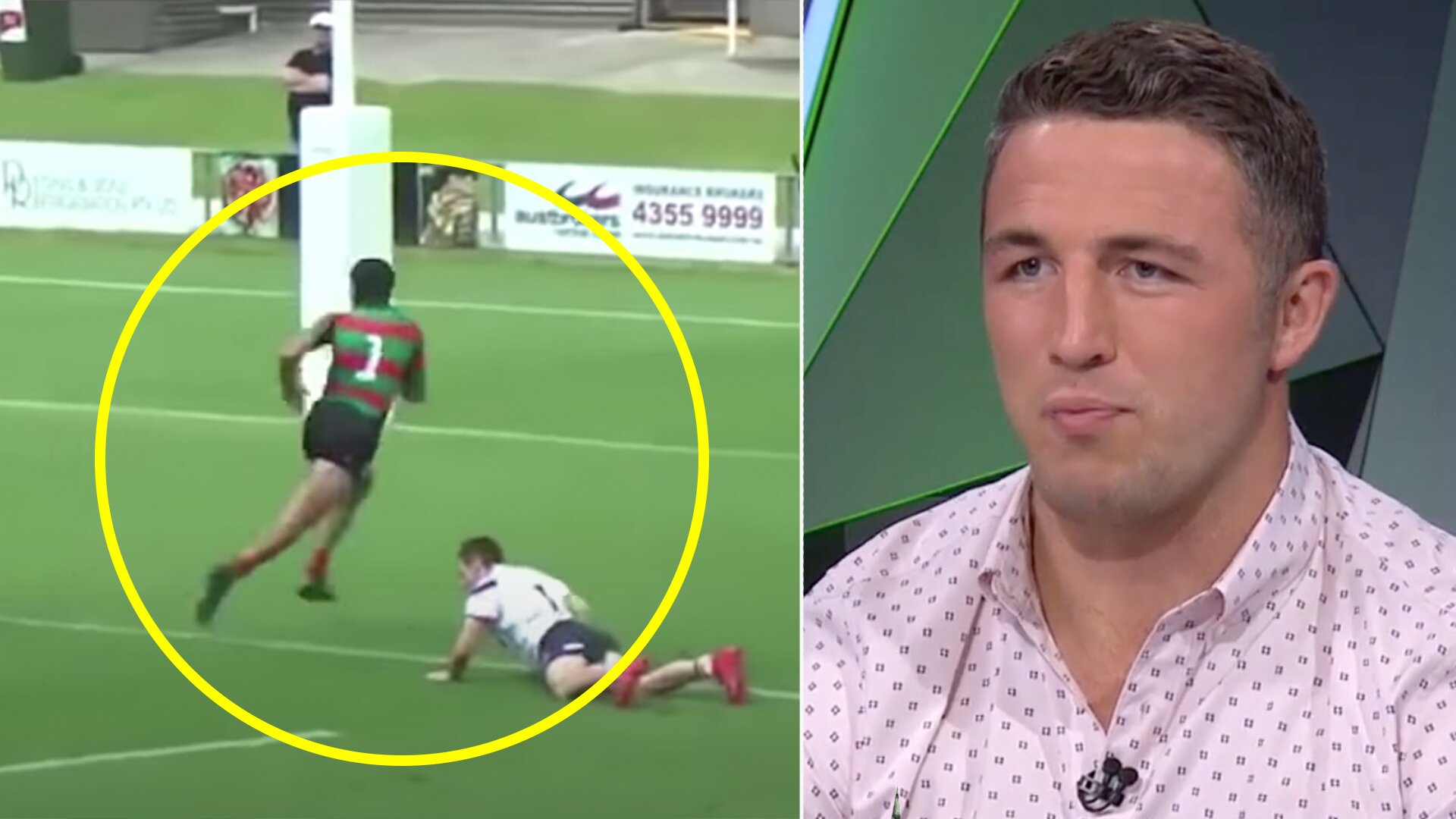 A 16-year-old Australian teen sensation has finally had his highlight reel revealed after a massive hype has grown around him and his possible move from Rugby Union to Rugby League.

The teenager is considered to be one of, if not the most exciting rugby player to come out of Australia in a generation. He is 6’4 already and he has been compared to some of the top stars in rugby.

Joseph Suaalii, a Year 11 student at The King’s School in Sydney, is the subject of a mega-deal in rugby league circles that would make him the richest teenager in the history of the NRL.

He was one of the youngest players ever to be associated with the NRL team.

Sualii, who has represented New South Wales at age-grade level in rugby union, rugby league, AFL and basketball, began playing for his school’s 1st XV at the age of 14, and had represented his state’s and country’s U18 sevens teams before his 16th birthday.

Rugby Australia hoped he would be swayed to staying in Rugby Union by playing in the Olympics.

Although he won’t have turned 18 until shortly after the closing ceremony of next year’s Games, the Herald reports that RA officials are confident Sualii would be cleared to compete after having previously been granted a handful of special dispensations for other 17-year-old athletes to play in open-grade sevens competitions.

RA could look to New Zealand Rugby for inspiration in terms of snatching teenagers from under the noses of NRL clubs after they managed to lure a teenaged Etene Nanai-Seturo despite him having already signed a deal with the Warriors.

At the age of 15, the electric outside back had signed a five-year deal with the Auckland-based NRL club in 2015, but continued to play both codes at an elite level during his high school years.

You can see why they are so keen to keep hold of him in Union.

He is an incredible player, these are his highlights and he is just 16!