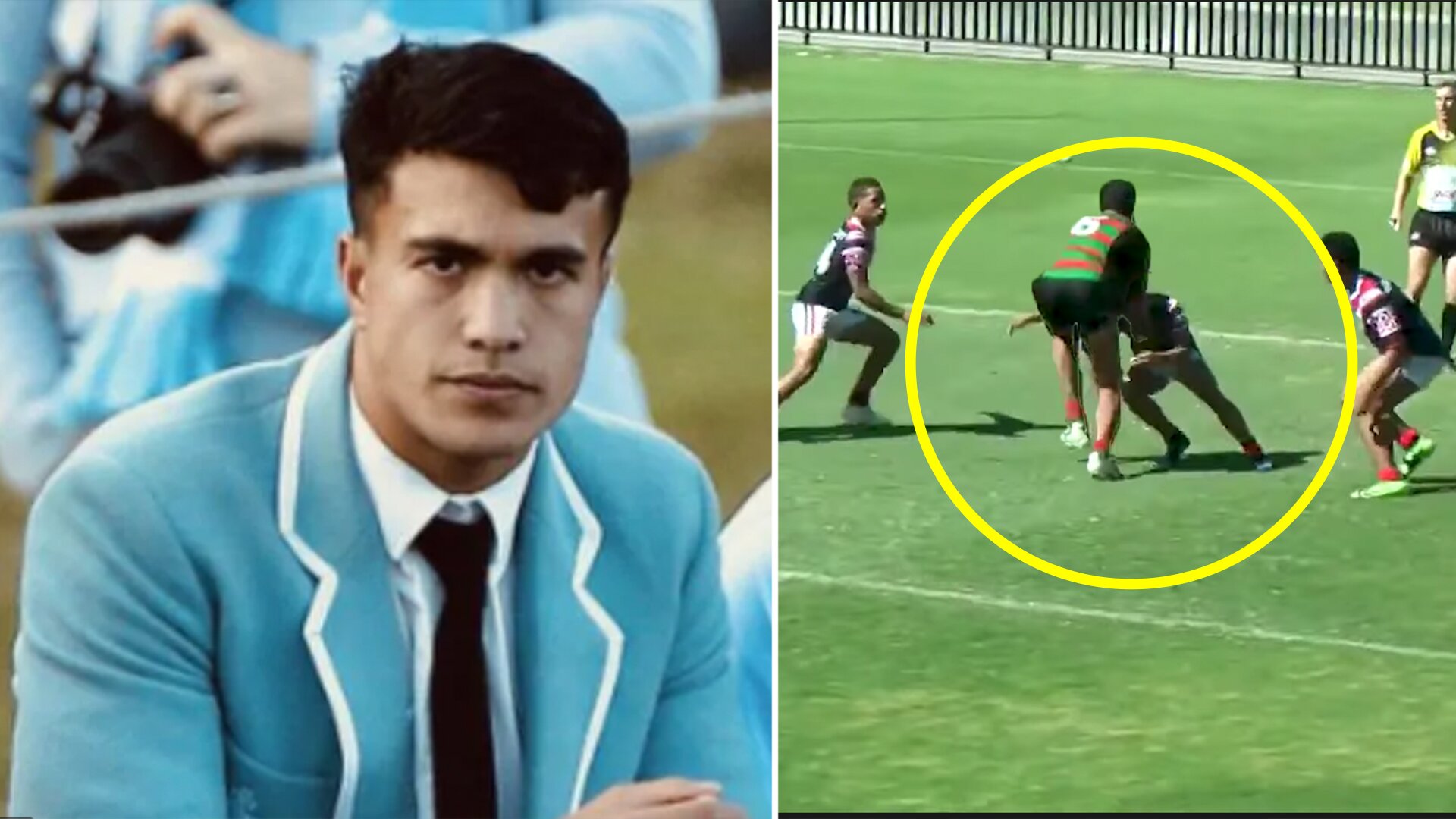 If you have not yet heard of the name Joseph Suaalii then where have you been. The 17-year-old rugby prodigy is currently in a tug of war between Rugby League and Union in Australia to see who gets the young star.

The first-ever comprehensive highlight reel has dropped on the Australian this week and it truly shows why the player, who is 17 is in such high demand.

Suaalii is the subject of a code tug-of-war between NRL club South Sydney and RA, with the 16-year-old fullback reportedly backing out of three-year NRL contract to pledge his allegiance to rugby.

Pundits and rugby fans have raved about just how good that Suaalii is in recent months.

England and Sydney rugby star Sam Burgess said that he is one of the best players that he has ever seen in training.

This should give you a clear indication of just how good this young man is.

Until now, rugby fans have only ever seen short clips and pieces on the teen sensation. However now, with this new highlight reel, it leaves us with no doubt as to why this young teenager is seen as one of the best young players in the world.

The youngster would change the fortunes of Rugby Australia, who are set to miraculously pull him out from under the NRL’s noses in Australia.

In Australia NRL dwarfs Union now in terms of size and popularity so this would be a massive deal for Australian rugby.

This new highlight reel was dropped by a channel called Bocko and it perfectly summarises why this youngster is so highly rated.