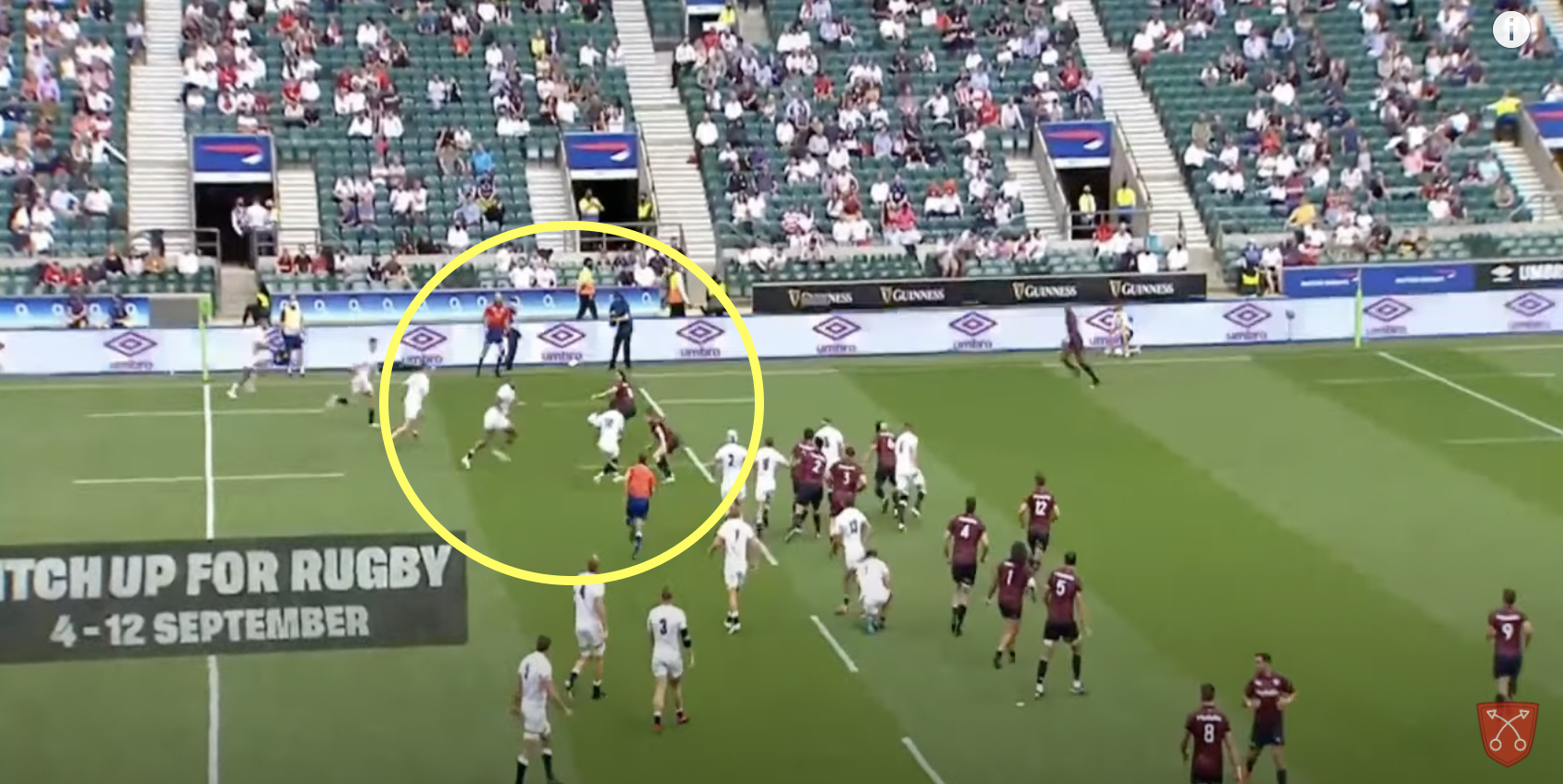 The forgotten secret to success in rugby that is returning

Speed seems to be a part of rugby that has been forgotten in recent years as the game has become slower and slower.

However, a YouTube video produced by RugbySlate recently outlined the growth of two-phase moves from set pieces that are solely dependant on the speed in which the ball is recycled. A try scored by England winger Joe Cokanasiga is used as an example of how defenders can successfully be drawn in the midfield, which creates an overlap from the ensuing ruck.

It is wrong to say that no teams try and play with tempo currently in rugby, as the video clearly shows that teams still do with great success. The All Blacks are the most obvious exponents of playing a high speed style of rugby, but few teams try and copy them on the Test stage. The recent series between the British & Irish Lions series with South Africa showed this, as both team rarely sought to inject any pace into their recycling of the ball and as a consequence kicking dominated the series.

It was only in the third Test after fly-half Finn Russell came onto the field that the Lions played with more tempo and seemed to have far more success with ball in hand than they had all series. The second Test may have actually been a watershed moment for Warren Gatland’s side, as they found it almost impossible to make any ground.

As rugby finds itself at a crossroads in terms of how the game is played at the moment, this video shows that playing with tempo is still a viable approach.