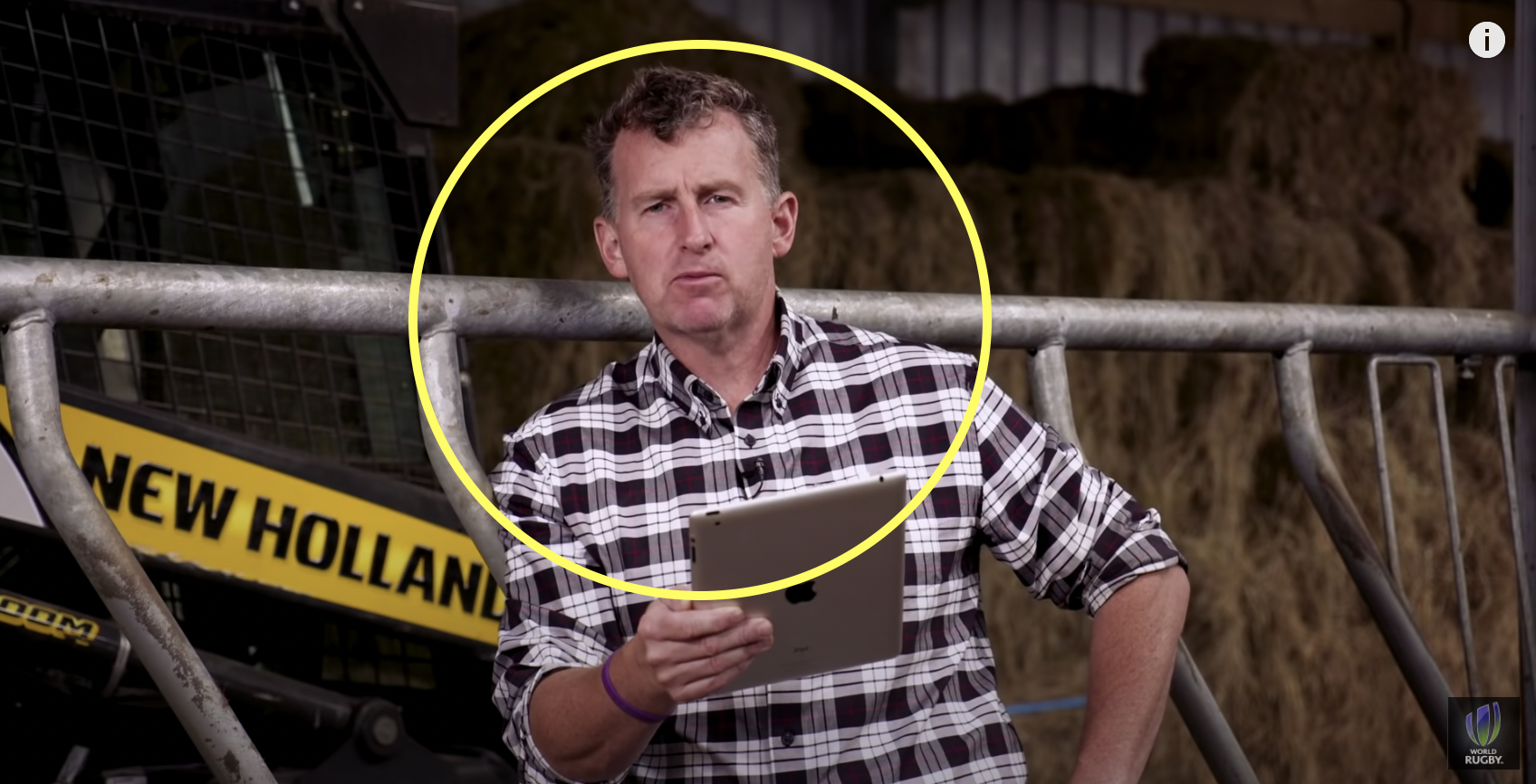 In the latest episode of World Rugby’s Whistle Watch with Nigel Owens, the referee was asked the question ‘Out of all of the players you have refereed, who has the biggest personality change when it’s game time? (As in who is the angriest on field, but also nicest off field player)’

Owens did not need much time in deciding who his player is, choosing former South Africa lock Bakkies Botha.

“I would probably go for Bakkies Botha I think,” the Test centurion referee said.

Botha was part of one of the great second-row partnerships of all time alongside Victor Matfield, where the two of them won a World Cup in 2007 and a British & Irish Lions tour in 2009. If Matfield was the brains of the operation, Botha was the brawn, striking fear into all of his opponents.

Botha started in the first two Tests of the 2009 Lions tour, and was at the heart of the action in the iconic second Test, which has long been remembered as one of the most brutal matches in rugby history. In fact, Botha actually dislocated prop Adam Jones’ shoulder in a ruck, leading to a two week suspension.

This current Bok second-row partnership is not too dissimilar to the 09 pairing, with Eben Etzebeth taking on Botha’s role of being the enforcer.