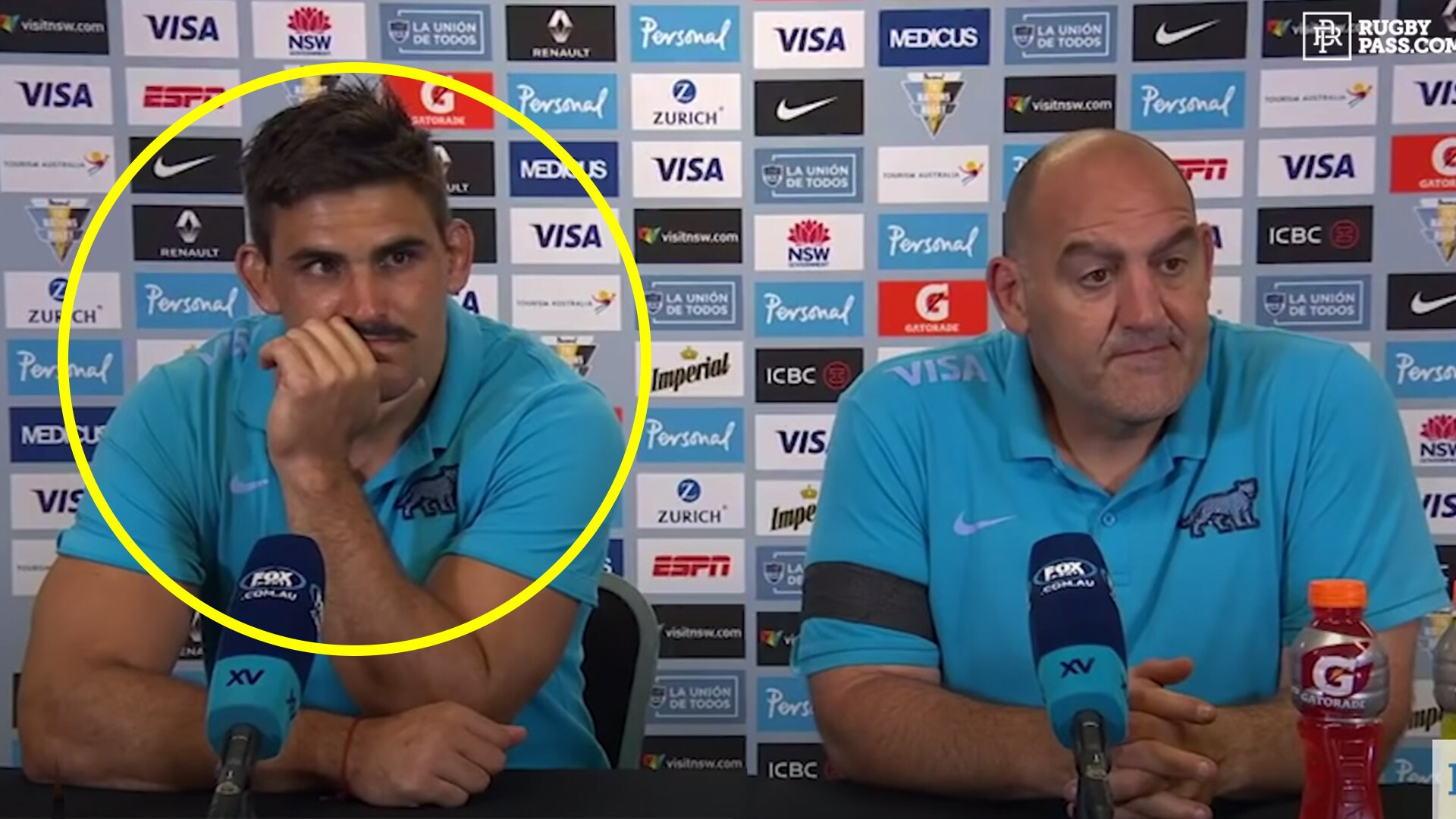 The internet has shown Pablo Matera no mercy after he was removed as Argentina captain for historical tweets on his social media pages.

The 27-year-old Argentinian was removed from his role as Argentina captain yesterday after somebody made the effort to trawl through his Twitter account to find old posts which were xenophobic and racist.

Reports suggest that these posts came to light after Argentinian fans were not all happy with the low key tributes that the rugby team gave to Diego Maradona after his passing last week.

Pablo Matera has since deleted his social media since this came to light, but it was not enough to stop him losing the captain’s armband for Argentina.

Social media has shown no mercy to the player who only two weeks ago was one of the hottest players in World Rugby after their team’s incredible performance against New Zealand.

Memes have been destroying him on social media, as fans take no time making fun of the situation for him.

This meme took the famous Father Ted scene where he was falsely accused of being racist against Chinese people.

Similarly, there have been memes from the popular British sitcom Peep Show where they roleplay as German officers. This plays on the idea that suggest the historical tweets made by the 27-year-old were racist. 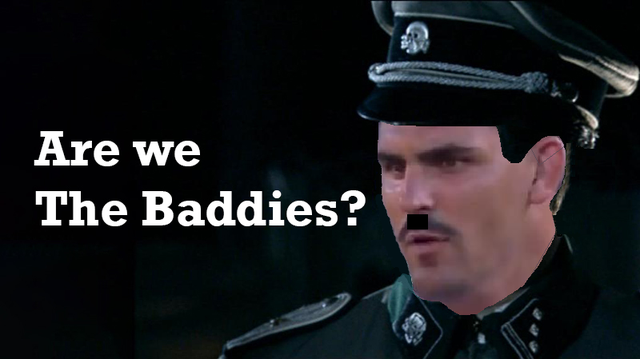 Even we have to admit this one is quite funny. Two weeks ago Matera made headlines for his iconic phrase, “I play for my country” when he spoke to referee Angus Gardner.

Someone made the short edit of used to, which is quite funny we have to admit. 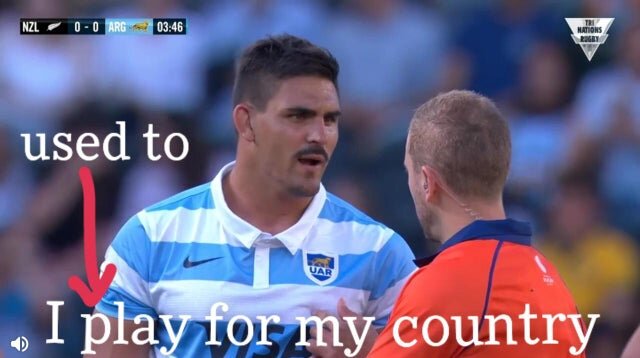 Likewise here, not a very funny meme, but it shows the lengths that people are going to to make fun of this player who was once the epitome of Argentinian rugby! 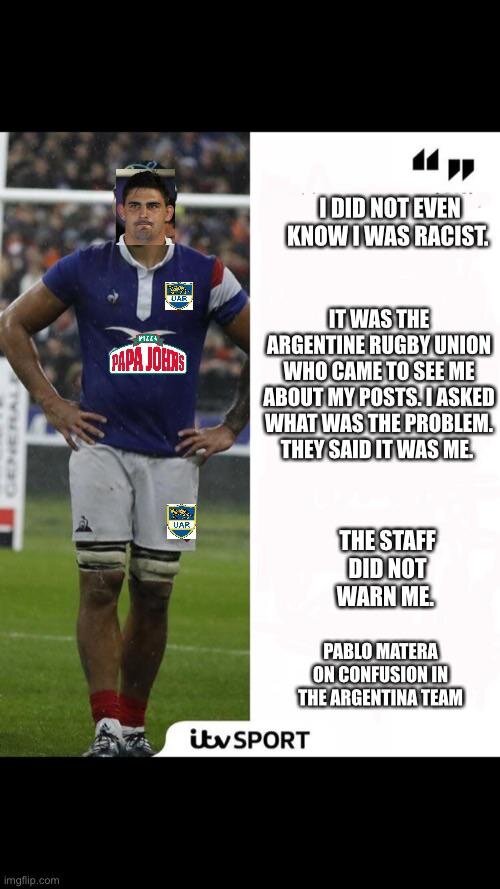