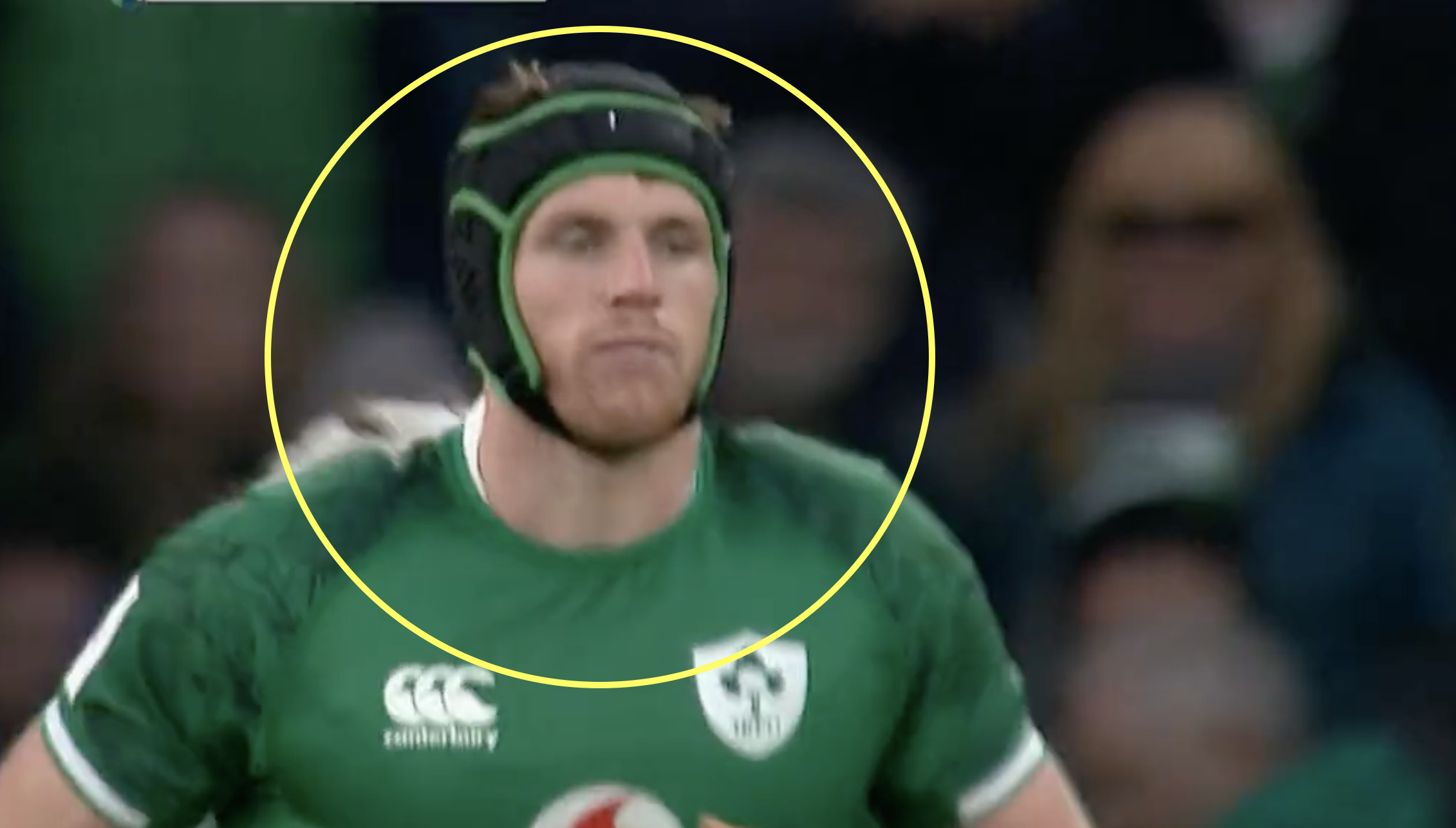 The obvious red card Ireland were not shown against Italy

Ireland’s win over Italy in the Six Nations yesterday is a match that almost the entirety of the rugby universe wants to forget as soon as possible.

Having said that, it is a game that is actually going to be talked about for days, maybe even weeks, to come given the bizarreness of it. That is of course referring to the red card shown to replacement hooker Hame Faiva which in turn led to uncontested scrums. This meant Italy had to bring on another front row on, Ivan Nemer, as well as taking off an extra two players, No.8 Toa Halafihi and winger Pierre Bruno, meaning they played with 13 men for 60 minutes (and even twelve men at one point). Just 24 hours ago very few rugby watchers knew this law existed, now it is notorious and notoriously ludicrous.

Italian fans that managed to labour through the 57-6 match would have felt even more hard done by later in the game when Ireland’s Ryan Baird appeared to make fairly clear contact to the chin of Italy’s Alessandro Fusco with his shoulder.

This tackle was shared by Italian Rugby Players Abroad on Twitter, who wrote alongside the video: “I just keep wondering why the TMO failed to make the ref assess this hit.

“Surely inconsistent given the previous decision in the same match.”

This tackle was made in the 64th minute of the match when Ireland were already leading 36-6, so it was not going to make much of a difference to the outcome of the match, but it is just another reason why Italy might feel that they cannot catch a break in the Six Nations.

The win lifted Ireland to second place in the Championship ahead of a trip to Twickenham to take on England in round four.

I just keep wondering why the TMO failed to make the ref assess this hit.
Surely inconsistent given the previous decision in the same match.#IREvITA #GuinnessSixNations #SixNations #SeiNazioni pic.twitter.com/0M4X6QZZR6