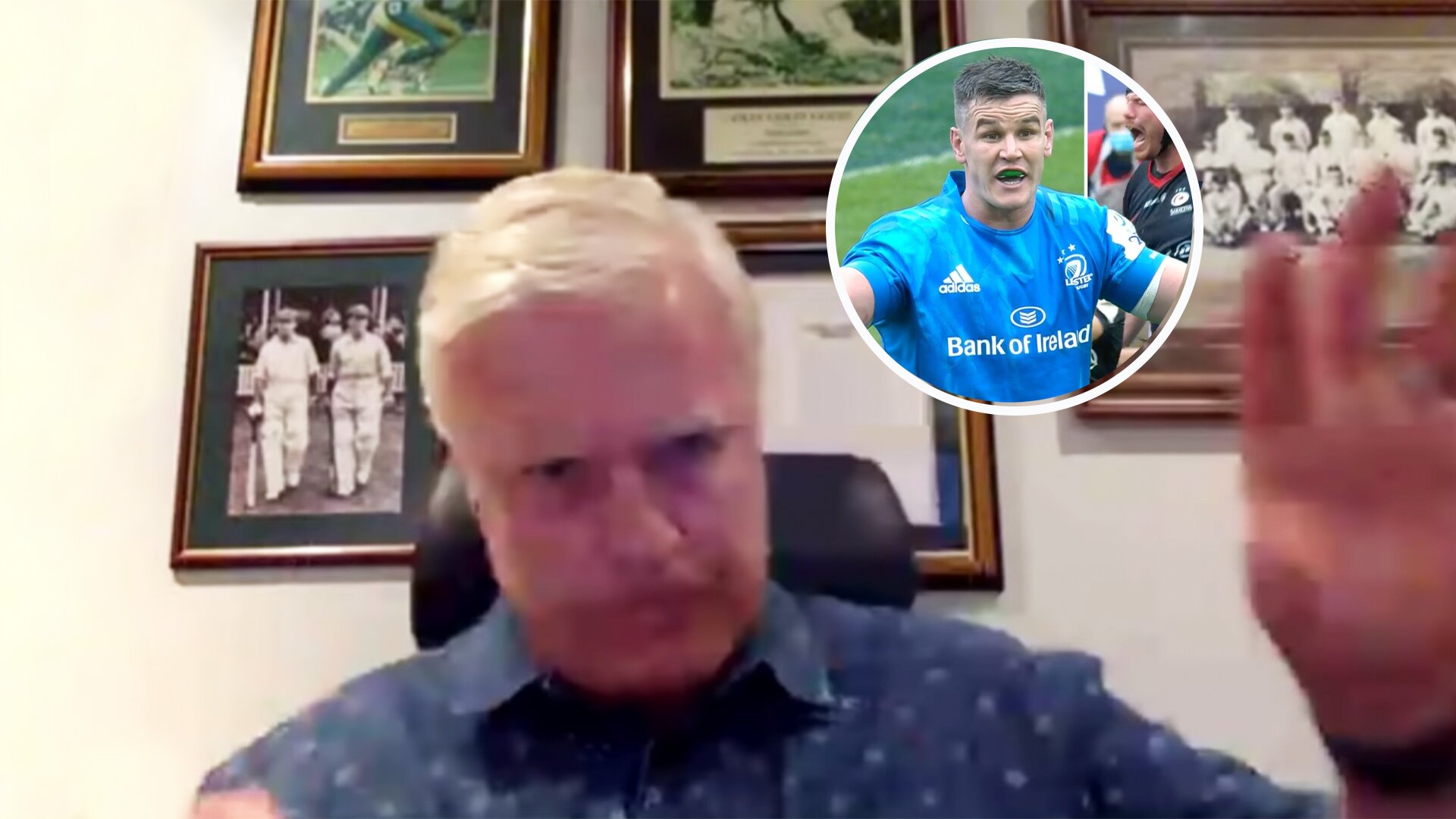 ‘The only good thing England did for rugby was invent it’. Rugby pundit goes in on Saracens following Champions Cup win

Rugby pundit, Matt Williams, had some harsh words for Saracens this week in the aftermath of their stunning quarter final victory over Leinster at the weekend.

The Australian born media pundit and former coach lambasted the English champions for their ‘negative’ style of play as he spoke to ‘Off The Ball’ yesterday.

Williams had some choice words for Mark McCall’s men as he went on to say, ‘Saracens are a team that are negative‘. The former Scotland head coach then continued.

‘I think it is something that the legislators of the game have to look at this and look at the negativity of how Saracens play – their illegal scrummaging, their constant box kicking and the way that they are slowing down and using the breakdown to the nth degree of the law’

He went on to further criticise the scrum practices of the English side arguing that the set piece wasn’t a contest for the ball.

When asked if teams like Leinster should move more towards an Saracens/England way of playing Williams had some more harsh words to dish out.

watch the new video below

Fans gave a mixed reaction to former Scotland coaches views the playing style of Saracens and the wider English game.

I’m not sure who’s worse, Matt Williams as a pundit or Off the Ball for encouraging him. I’m not sure if puke journalism is a thing but it should be. 🤮 https://t.co/iMI828OAkp Saracens will now travel to play Racing 92 in the semi-final of the Champions Cup whilst Exeter face Toulouse at Sandy Park.