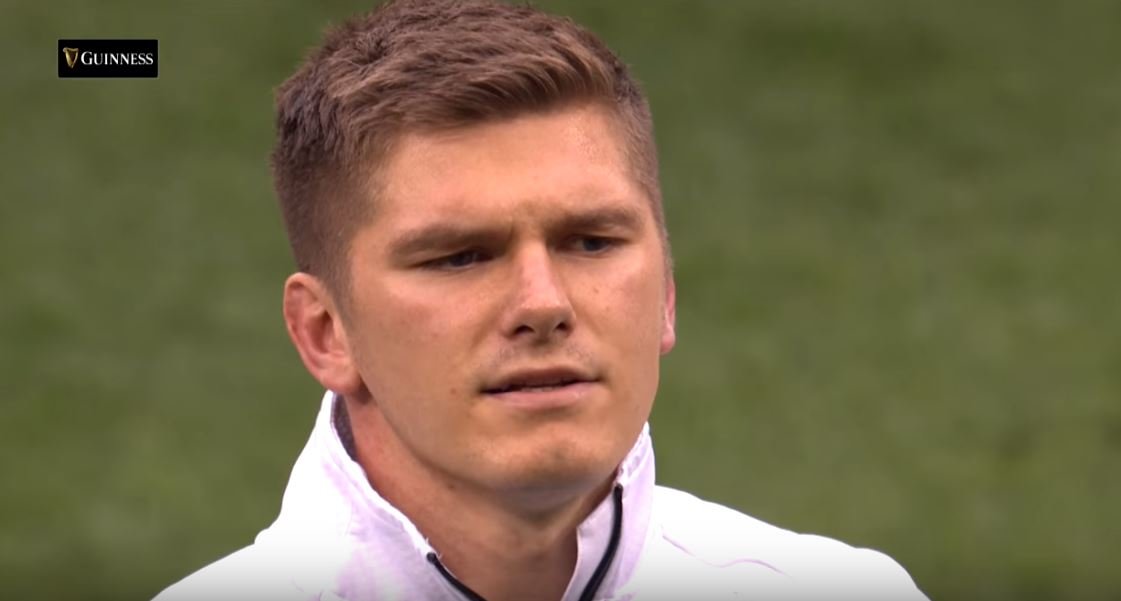 The secret order given to Owen Farrell prior to French win

Former England captain Dylan Hartley says Owen Farrell was given a secret order regarding how he talked to the ref during England’s Six Nations game with France last weekend.

Brave England ran out winners and it’s clear that a behind-the-scenes order given to Farrell may have been instrumental in seeing them home.

Listen to the below video:

Strongman Eddie Jones wants to send Ireland packing in Dublin. Here at the noises he made from his mouth, translated into the symbols we call writing: “This is our most important game of the tournament and we want to finish well.

“We’re anticipating a hard, tough game against Ireland and we’ve picked this team to cope with that.

“We want to take it to Ireland physically and play the rugby we want to play.”