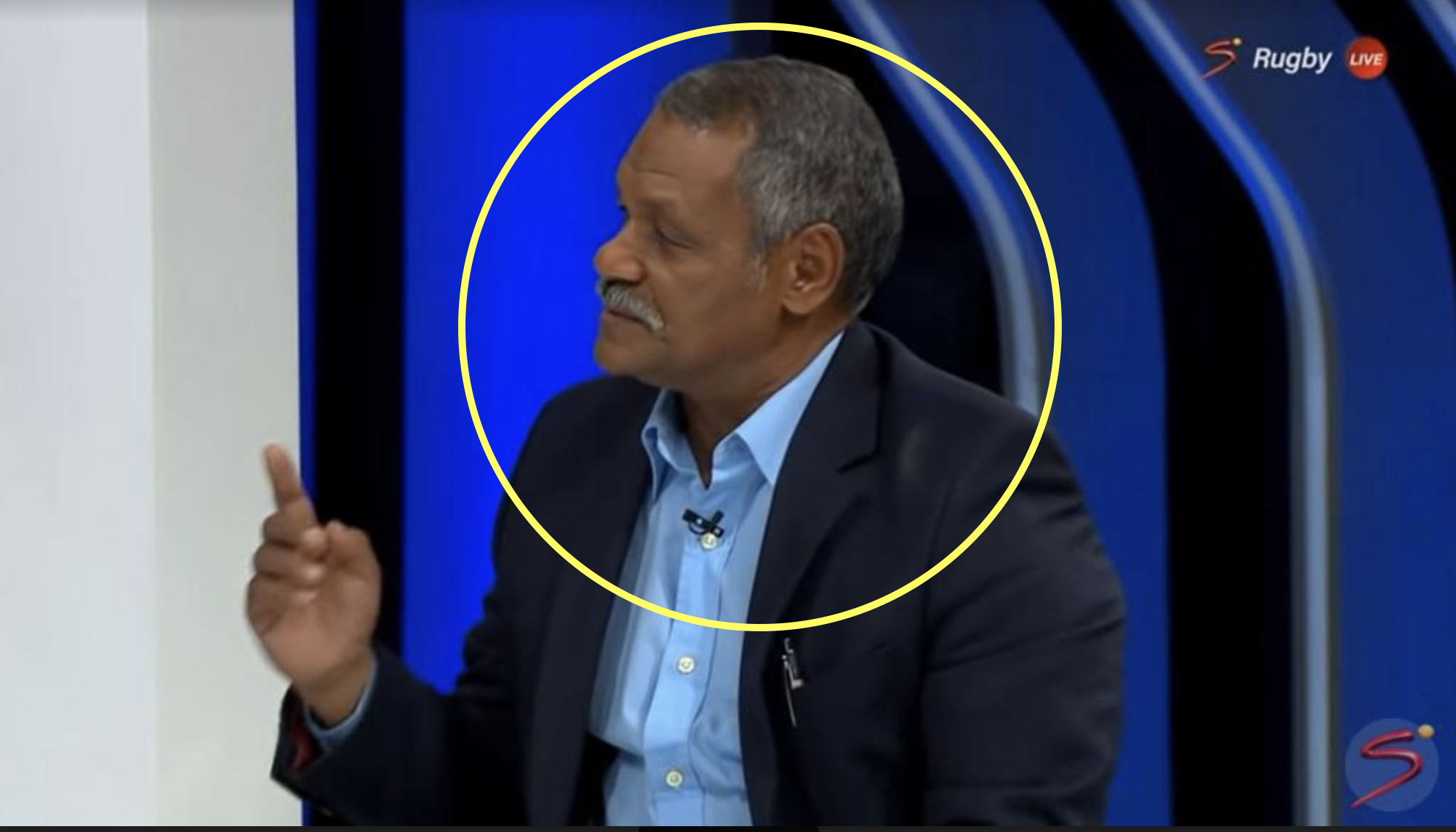 The Springbok pundits predict is ‘potentially a 100 Test-match player’

There were a number of standout performances from the Springboks after their 32-12 victory over Argentina at the weekend, and one of the main ones was Aphelele Fassi.

The winger made his debut against Georgia in July but played no part in the victorious victory over the British & Irish Lions. He came back into the squad this week and made a try-scoring return to the Test team for the Rugby Championship encounter against the Pumas. After his performance, pundits Robbi Kempson and Peter de Villiers were quick to praise the 23-year-old.

“He’s one of those rare talents and I think we’re going to see him in a Springboks jersey for many years to come.

“I think he’s potentially a 100 Test-match player for us.”

“He’s going to be one of our superstars.”