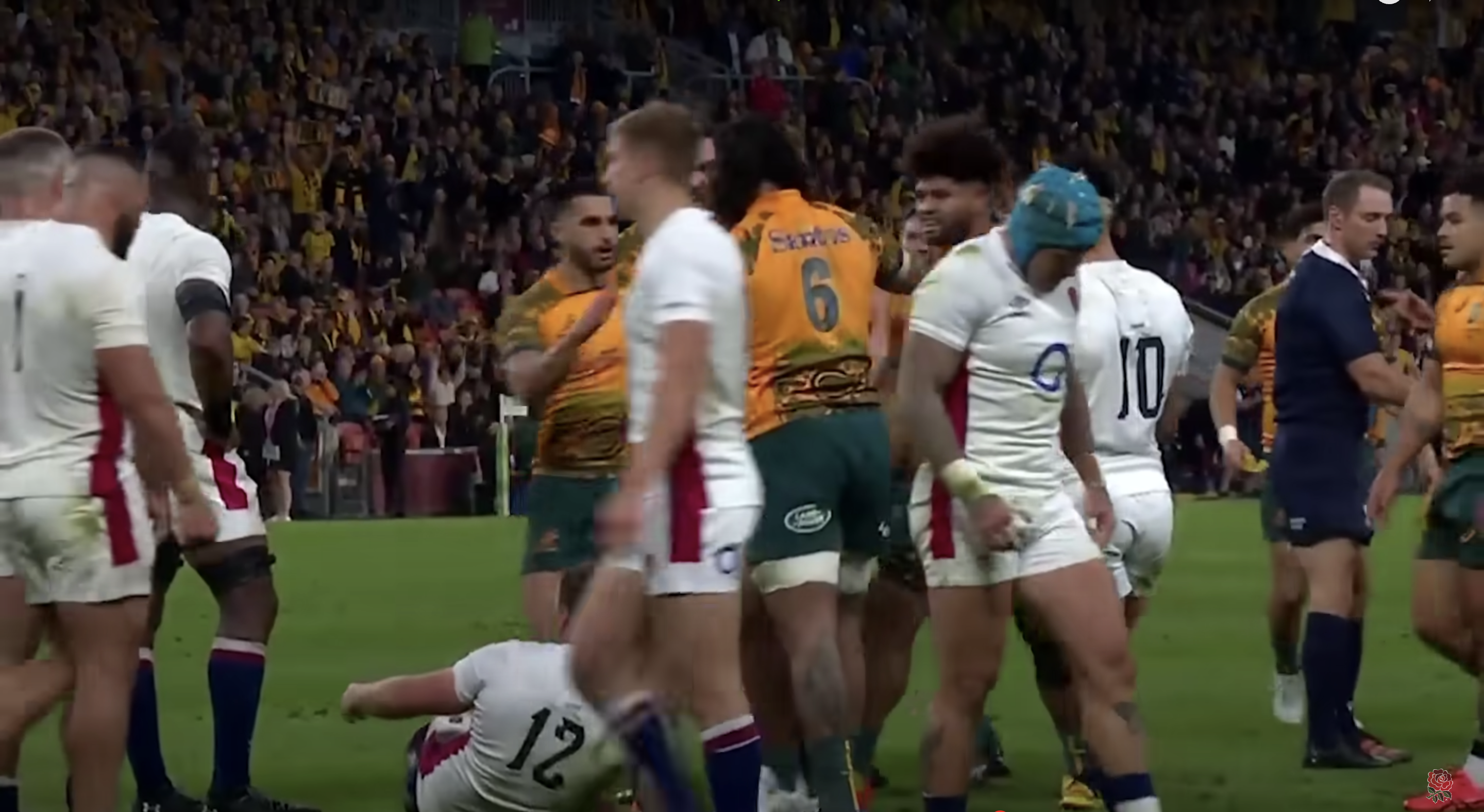 The Wallaby England simply could not handle all series

England may have come away from their series with Australia with a 2-1 win, but it was a series that could have gone either way.

Both sides had plenty of players that were influential across the three matches, but the Wallaby that consistently proved to be a thorn in England’s side was winger Marika Koroibete.

England knew what to expect from the Wallabies wing going into the series as he has been one of the standout wingers in world rugby for a number of years now, but with Eddie Jones desperately trying to work out who his starting wingers were going into the series, there were always going to be opportunities for the 29-year-old.

Koroibete popped up all over the field throughout the series, and showed his uncanny ability to almost always beat the first tackler. This is through a combination of deceptively explosive power and fast feet just before contact. Once in space, he has the pace that few wingers in the game can match.

While his ball carrying and rock solid defence are staples of his game, he showed in the third Test in Sydney how underrated his distribution is. While Tom Wright will get the plaudits for his try in the first half in the final Test, as well as Nic White for the way he linked up with him, the opportunity was originally created by the former NRL star. Koroibete was not only able to evade a tackle, but then was able to produce a pinpoint 15 metre pass to put Wright into space.

The Wallabies may not have come away with the series, but there were plenty of positives for Dave Rennie to take going into the Rugby Championship in August.

Rugby.com.au shared a highlights reel of Koroibete’s performances during July after being named the player of the series. Take a look: