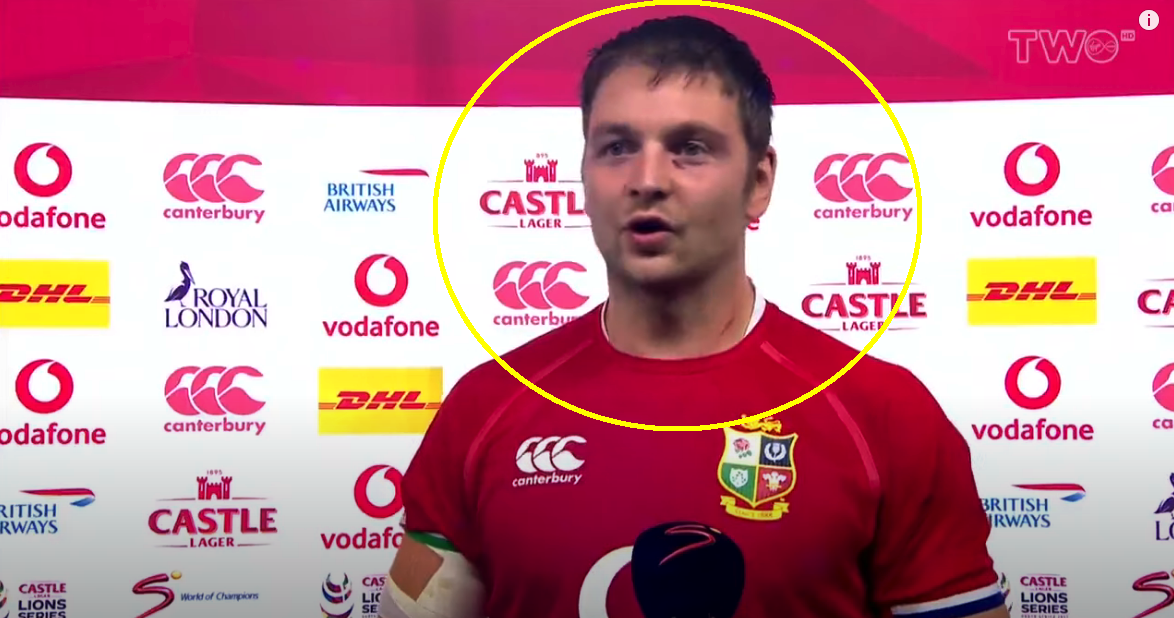 Warren Gatland may have named his British & Irish Lions 23 to face the Springboks today, but it was not exactly news to everyone after a team was leaked yesterday.

There is one difference between the leaked team and the official team, which has seen Liam Williams join the bench rather than Iain Henderson. Gatland has since addressed the leak, saying “someone has betrayed someone’s trust.”

“I don’t know how that happened,” said Gatland. “It wasn’t 100 per cent right but obviously someone has leaked that out.

There are plenty of reasons for this slight change, which could be that Gatland was originally expecting a 6-2 split on the bench for the Springboks, and he wanted to match that. After Jacques Nienaber named his side on Tuesday with three backs on the bench, Gatland may have quickly reverted to a conventional 5-3 split. Equally, Liam Williams may have been touch and go as to whether he could play after picking up a head injury against South Africa A last Wednesday.

Those seem like the most plausible options, but a few scurrilous rumours are circulating on social media suggesting Henderson was the leak, and he has therefore been punished for it. Now there is not a scrap of evidence for this, and it is highly likely that it is completely untrue, and the chances are that the people spreading these rumours do not believe the Ulster captain is guilty too. But if the prospect of the Lions facing the world champions this Saturday is not enough, there is a bit of behind the scenes drama to spice things up.