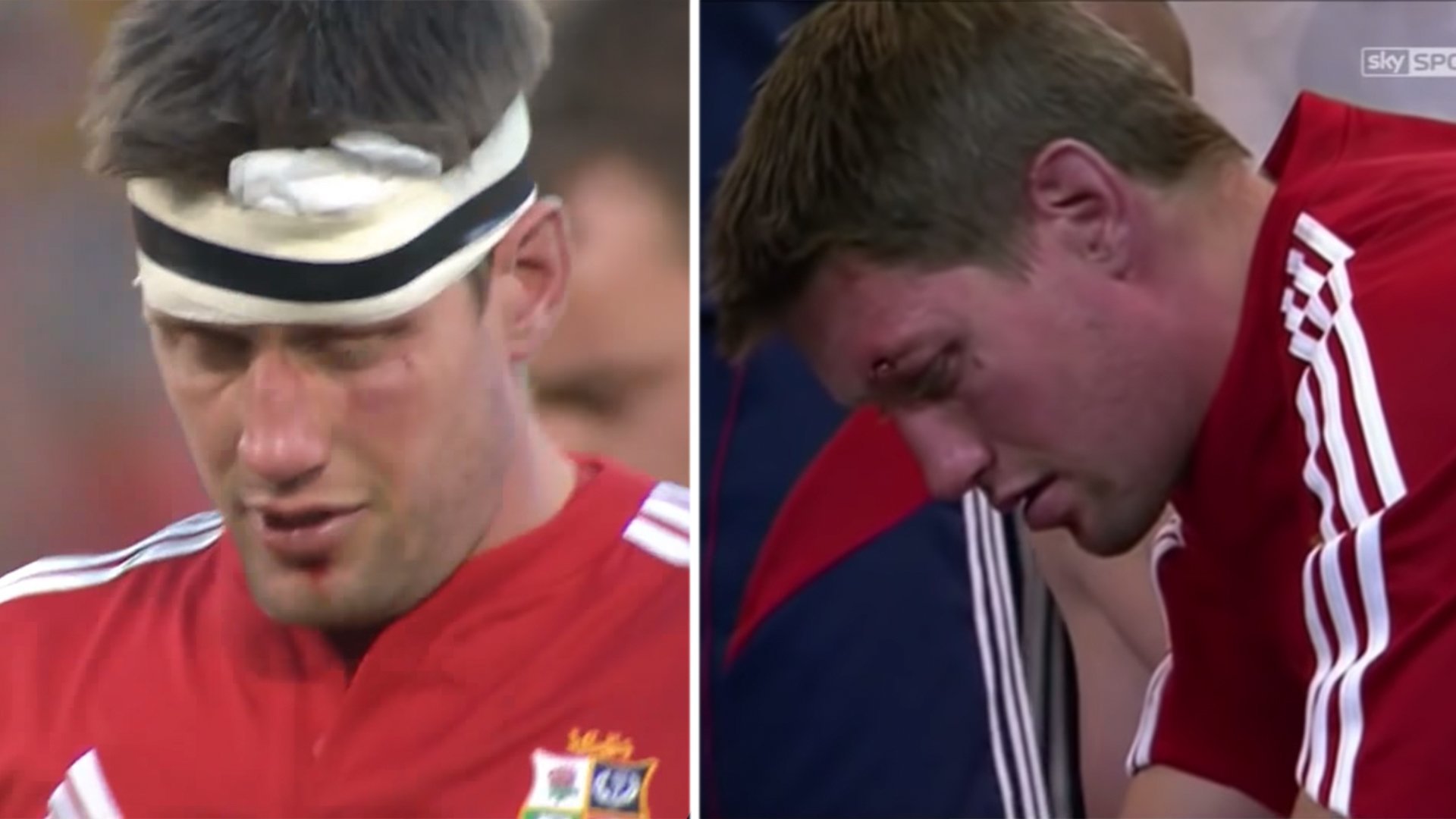 The worst ten minutes any player has ever had in a Lions jersey?

Playing for the British & Irish Lions is one of the greatest honours any player can have in rugby. However, for one Irish player, it will always be a source of pain.  The Lions Jersey was never the same after this.

Ireland’s Ronan O’Gara is one of the most respected figures in rugby. However his performance in the final quarter of the Lions Series in 2009 almost ruined his entire career.

At the time, the Lions were 1-0 to South Africa in the Series, and the Lions needed to win or draw the second test to keep the Series alive.

The Lions were currently up by four points when O’Gara made the first infamous mistake. Allowing South African powerhouse Jaque Fourie to power over him in a humiliating manner.

Here is the clip of that happening.

Now things were still salvageable at this time.

The Lions managed to scrape the game back to a draw, meaning that there was still a chance for them to draw the series if they won the final match.

The ball got back into O’Gara’s hands with 30 seconds left of the game.

Rather than choosing the kick the ball out, he decided instead to do this.

One of the worst decisions in a Lions rugby jersey ever?

The defence coach Shaun Edwards implored the Irishman to kick the ball out as there was only seconds left in the game.

This clip shows the horrendous atmosphere in the changing room after the game, when they lost the match bt just 3 points.

It was the 2009 Lions Series in South Africa.

This is what fans had to say about the incident…