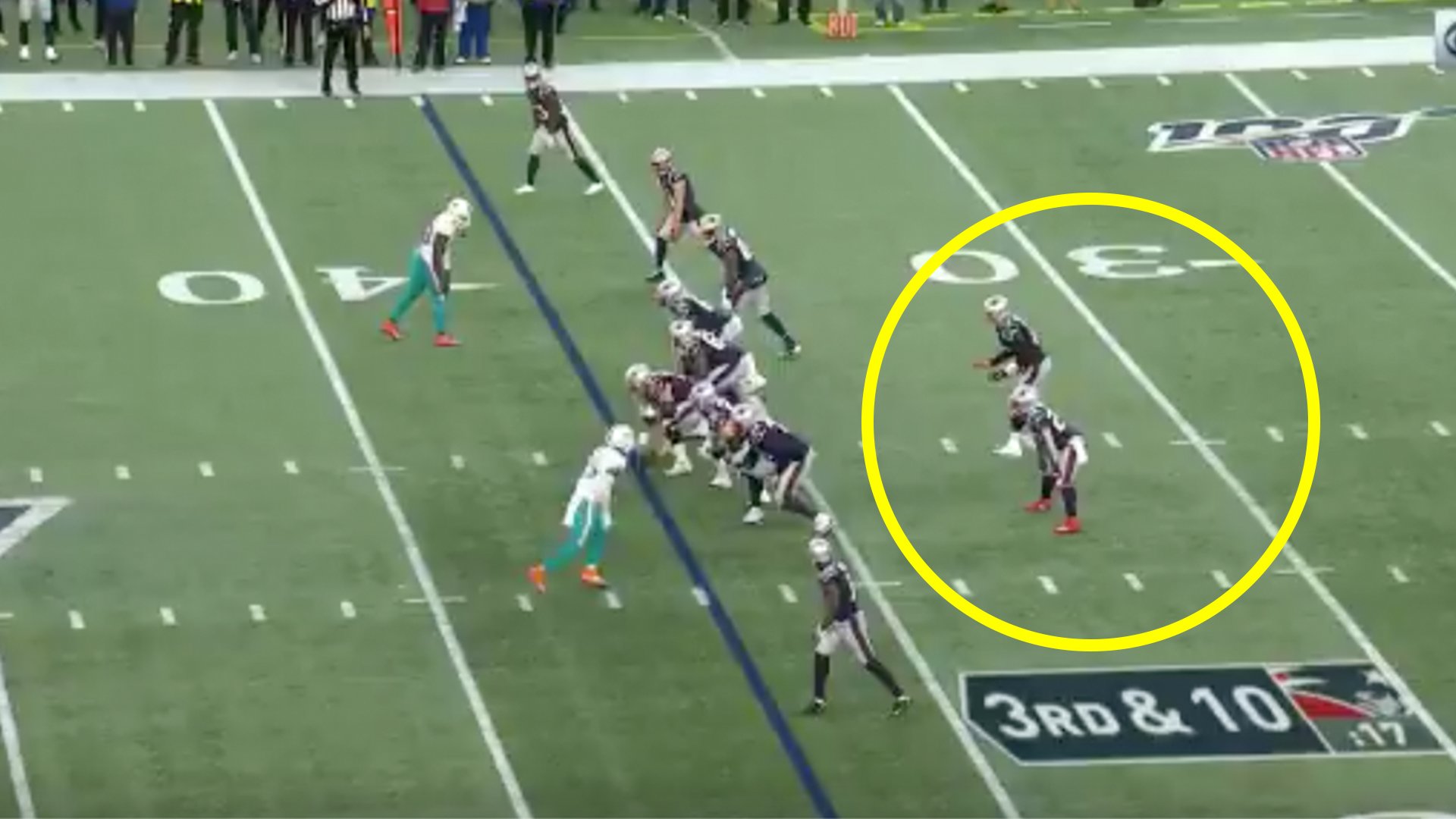 Ever wondered why American Football players don’t pass the ball around like they do in rugby? Well here’s your answer. NFL madness!

Ever since, Christian Wade made such an impact in the NRL, people have been questioning why rugby tactics aren’t used more in the wildly popular American sport.

The Miami Dolphins beat the Patriots this weekend in a victory which saw the “Saracens” of the NFL fall from their perch.

The Patriots in the final play of the match had no option but to try and offload the ball like you would in a rugby match, the results were horrendous.

On to the next. pic.twitter.com/ykpXqYiUOm

This set piece highlights all the reasons as to why NFL stars don’t offload in their sport.

The simple answer is that they haven’t been coached to catch and pass the ball at speed. And it really shows. If teams had to ability to pass the ball and offload properly, then this could very well have resulted in a win for the Patriots and not an embarrassing defeat.

If NFL players were actually drilled to use their catch and pass, imagine how dangerous the teams would be.

Mark our words, in a few years team NFL coaches, will be hiring Rugby coaches to improve the handling of NFL players and it will change the entire sport.

A clip here shows an effective 2 v 1 pass used in the NFL.

This is an example of how passing properly in this sport can help them.

Here is the video of the final play here, actually funny to watch or embarrassing…

The Patriots went for their own Miami Miracle. #MIAvsNE pic.twitter.com/aWnECucL9G