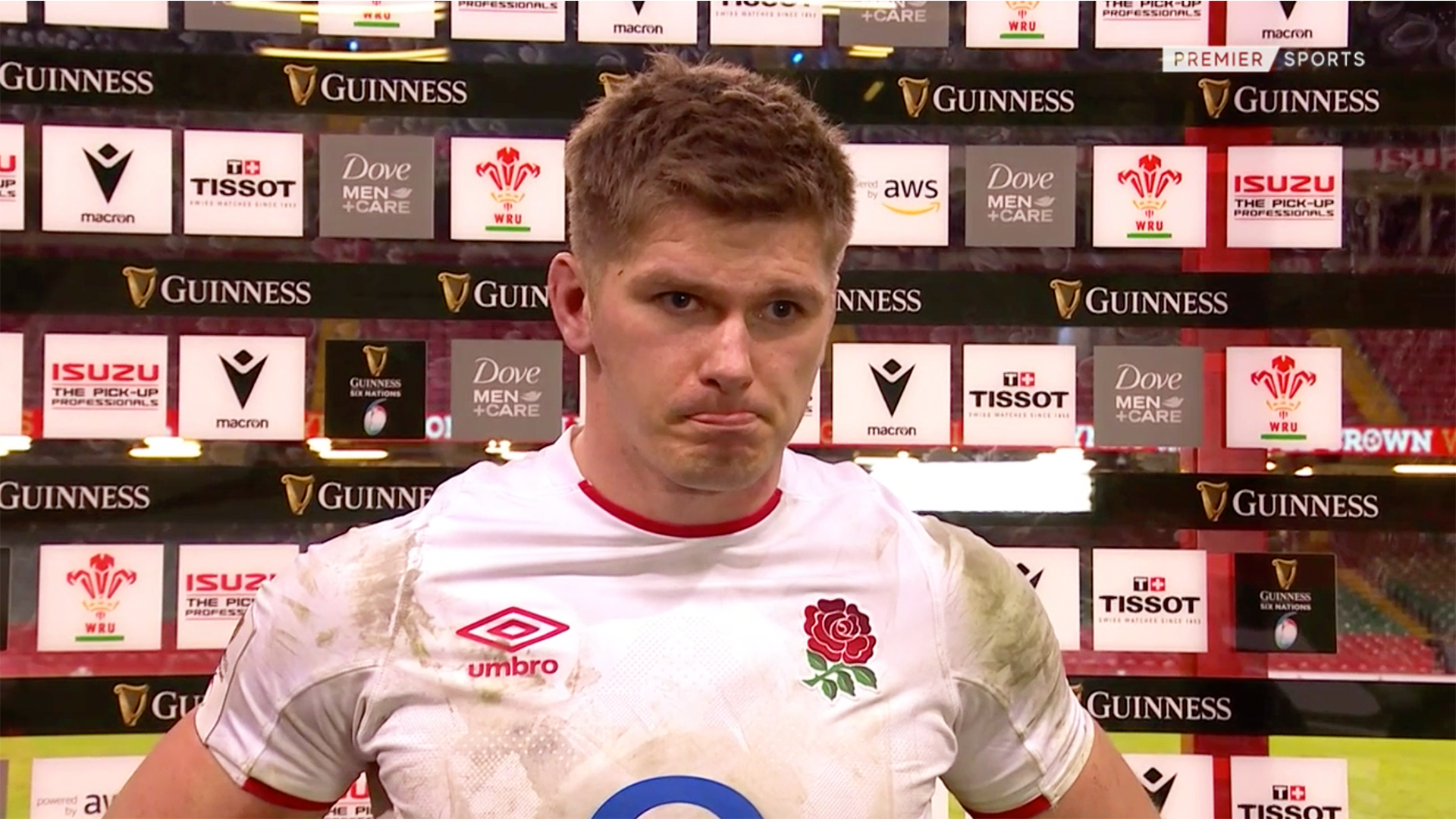 Fans have been reacting to this uncomfortable Owen Farrell interview following his side’s 40-24 loss to Wales in the Six Nations.

There were two controversial moments that led to Wales’ tries in the first half and the England captain was questioned on this in his interview.

Sonya Mclaughlin was direct in her questioning about Maro Itoje and why his penalty count was so high.

In the first half there was a controversial moment after Josh Adams scored off a Dan Biggar cross kick. Owen Farrell argued that he was told to talk to his players before the decisive kick was made.

watch the try in the video below

🏴󠁧󠁢󠁷󠁬󠁳󠁿 Wales couldn’t have asked for a better start! 😲

There was yet more controversy as the half wore on after Liam Williams dotted down for Wales following on from what looked like a Louis Rees-Zammit knock-on.

watch the Liam Williams try below

England fought back in the second half but indiscipline led the men in red back into the lead in Cardiff.

This proved to be the decisive try in the clash that won Wales the triple crown.

watch the decisive Wales try in the video below

0️⃣ hesitation from the Wales scrum-half!

England captain Owen Farrell was in particularly prickly mood following the match in his interview with Sonya Mclaughlin. Watch the interview below.