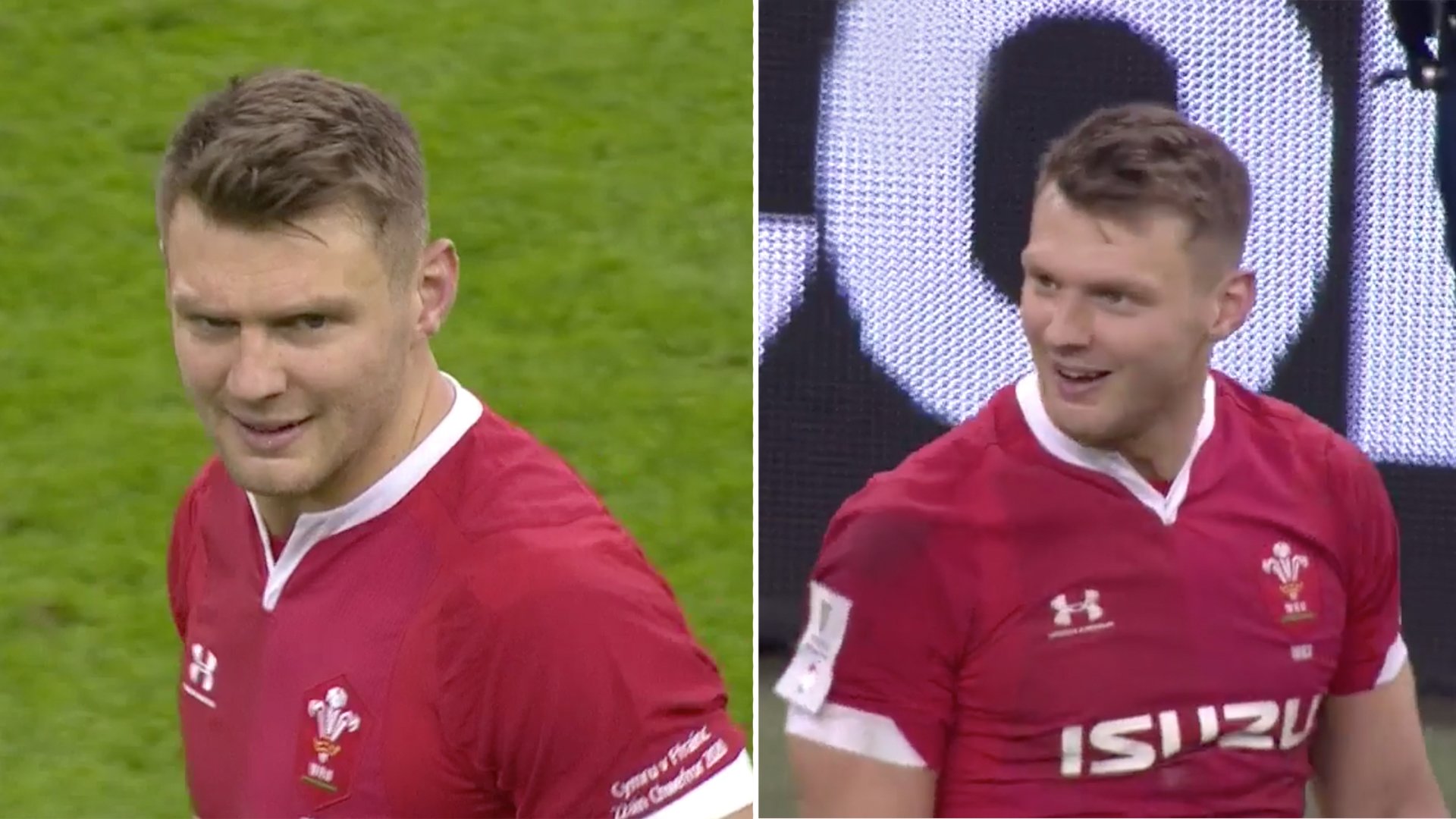 A video has been made revealing just how many times Dan Biggar was complaining to the referee during the 2020 Six Nations.

Dan Biggar has created a dark reputation for himself in rugby circles with his complaining to the referee at seemingly the smallest thing possible.

The Dan Biggar complaining got so bad during the Six Nations that someone has decided to make a brilliant compilation showing the Welsh 10 at his worst.

As someone said in the comments…

Petulant child . This is not soccer . The referee should have clamped down on his behaviour earlier ffs . It’s sad to see such carry on in rugby.

As the game wore on Biggar could be seen becoming increasingly irate with referee Matthew Carley and his assistant referees.

The Northampton Saints pivot repeatedly flapped his arms, leading many to liken his behaviour to that of an association football player…or a bird.

The fly-half has been one of the northern hemisphere’s stand-out performers in recent years and toured with the British and Irish Lions to New Zealand in 2017, during which he played in five of the 10 matches.

The 30-year-old has been Wales’s starting fly half for the majority of the past seven years, winning the 2013 Six Nations title and being the man of the match in Wales’s memorable Rugby World Cup win over England in 2015, a game in which he kicked 23 points.

At club level Biggar was the youngest player to pass the 200-appearance mark for the Ospreys. Biggar joined Northampton Saints in 2018, and has been a standout in Chris Boyd’s side.