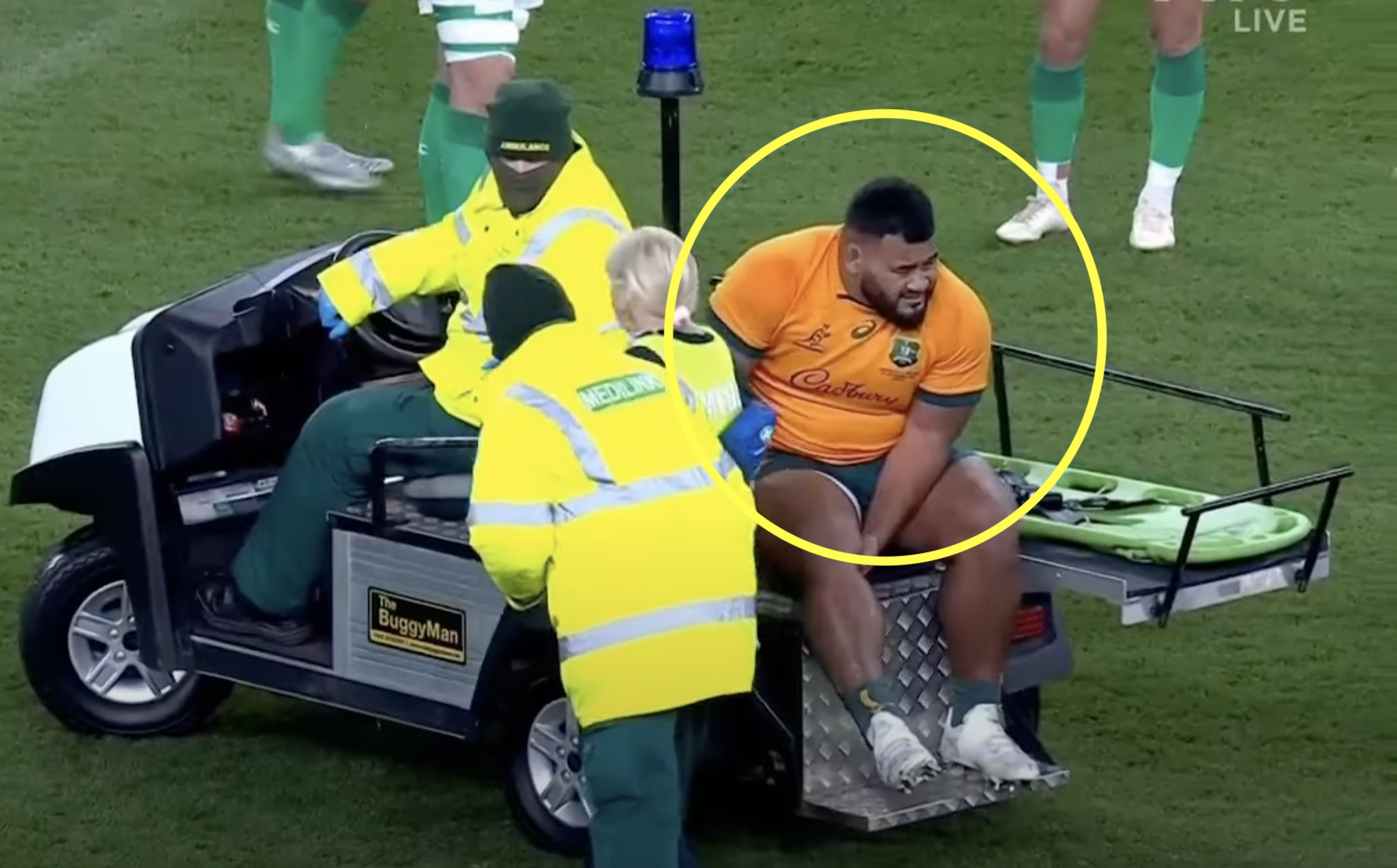 Most teams have to deal with injuries, but no team (maybe ever) has had to contend with an injury list quite like Australia’s at the moment.

Dave Rennie already had a lengthy injury list as the Wallabies headed north, with the likes of Quade Cooper and Samu Kerevi out long term. But combined with players now being unavailable with the match being outside the Test window, that list has grown rapidly this week.

With injuries alone, Australia look to have lost six players that narrowly lost to Ireland on Saturday for the visit to Cardiff to play Wales this weekend. That includes some key stars such as Michael Hooper, Nic White and Taniela Tupou, with the latter now facing a rush to be back for the World Cup after rupturing his Achilles.

Rugby.com.au have released an Unavailable Wallabies XV (and bench!) and when looking at it, Wales really have to beat them this Saturday. Wales of course have problems of their own though having historically lost to Georgia at the Principality Stadium last Saturday.

There is much speculation about Wayne Pivac’s future as Wales head coach, but a win over the Wallabies will be a positive end to the year. Then again, if his side fail to beat such a battered Wallabies outfit, it puts him in a perilous position.

“We’re gutted for any guy we lose but Taniela in particular, he’s had a fair run of injuries this year and genuinely put in the hard yards to try and get himself best available and find that form which he’s known for,” said Wallabies flanker Jed Holloway, as reported by rugby.com.au.

“To see him go down the way he did was pretty gut-wrenching but we know our medical staff here and doing everything they can to get the boys ready.

“We’ve just had a rough trot but we need to lick our wounds and go again because we’ve got a big Test at Principality this weekend. What the injuries provide is a huge opportunity for guys coming in and those guys need to take it and we need to get a result.

“…They’re hard to train for because they are outliers, you have to trust those guys know the gameplan we’re trying to play and go out there and execute and they know the game plan wherever they play. Jordy (Petaia) is a great example there, thrown in after three minutes and came on and killed it. We lost a lot of guys but I think those that came on killed it.”