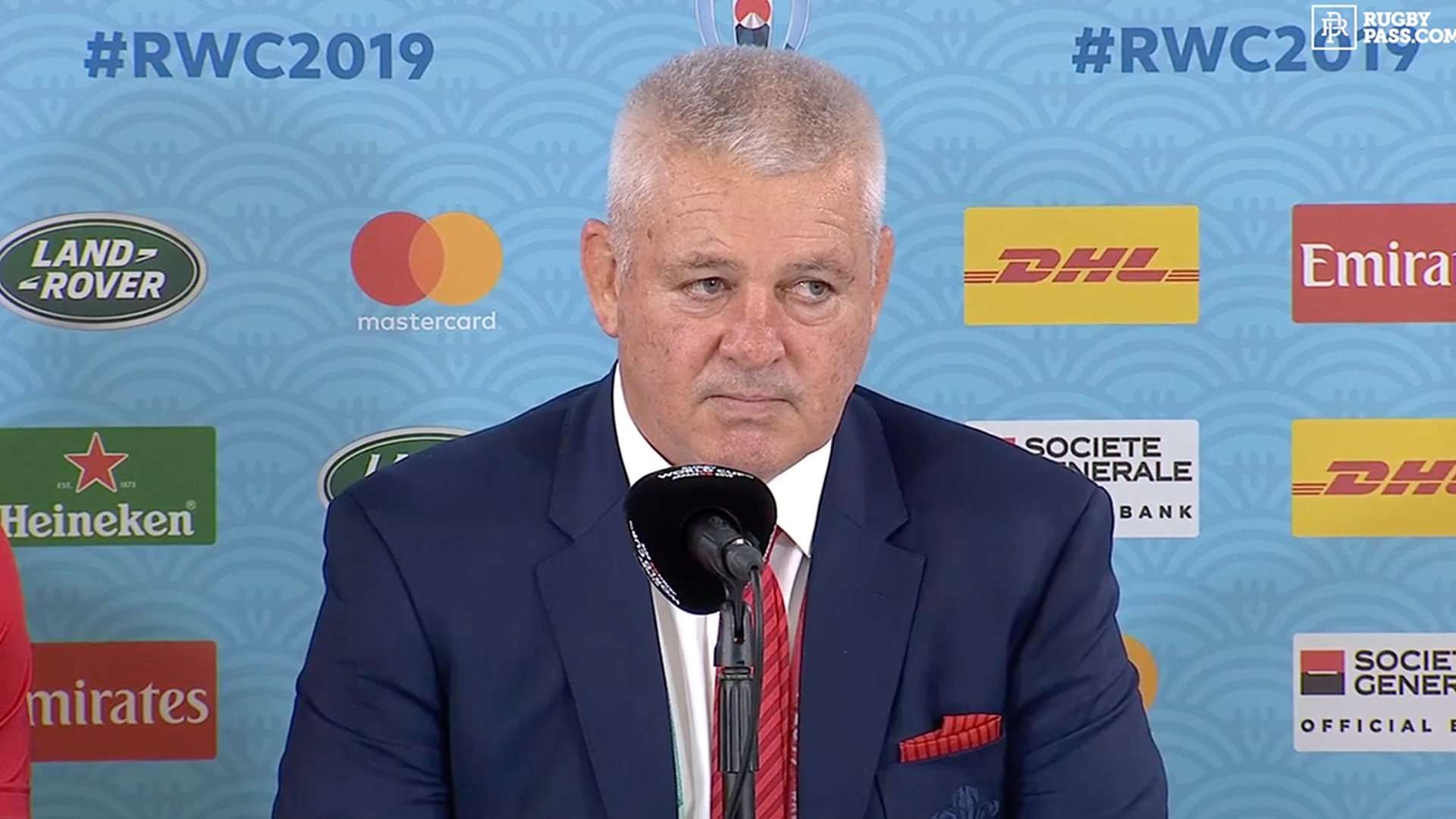 Warren Gatland will undoubtedly be on cloud nine after Wales beat France in a narrow encounter.

Wales completed their biggest comeback to win an RWC match. At one point on Sunday, they were trailing by 12. They had never before overturned a deficit of more than 10 in an RWC match.

Wales advance to the RWC semi-finals for the third time following 1987 (third place) and 2011 (fourth place). Wales have won each of their five matches at RWC 2019. They have equalled their record for most victories in a single World Cup (five in 1987).

Here at the World Cup semi-finalists…

Speaking about the emotions that Gatland felt during the game, he said…

“I was going through lots of emotions, thinking about what I am going to be saying in here and on TV. France played exceptionally well. I definitely went through a lot of emotions today, but the thing was to get in at half-time and get some clear messages to the players of what we needed to do in the second half.”

Wales will take on South Africa in a World Cup semi-final now. Both semi-final clashes will be a Northern vs Southern clash which is certainly enticing for rugby fans and neutrals alike.

On the match, Gatland said…

“France started exceptionally well. They were excellent today and very unlucky. They have definitely improved since the Six Nations. The message at half-time was we needed to score first, and credit to the players, I am really proud, even under pressure they keep fighting.

“Obviously the red card was very significant but that sometimes galvanises teams, like last time in the World Cup (when Wales had a man sent off in the 2011 semi-final against France). We didn’t play our best but we showed great character and that’s testament to this group of men.”

We couldn’t get over how awkward this moment was in the post-match press conference when a reporter asked him a question that seemed so random and pointless.

We kind of love Gatland and his response. CRINGE WARNING