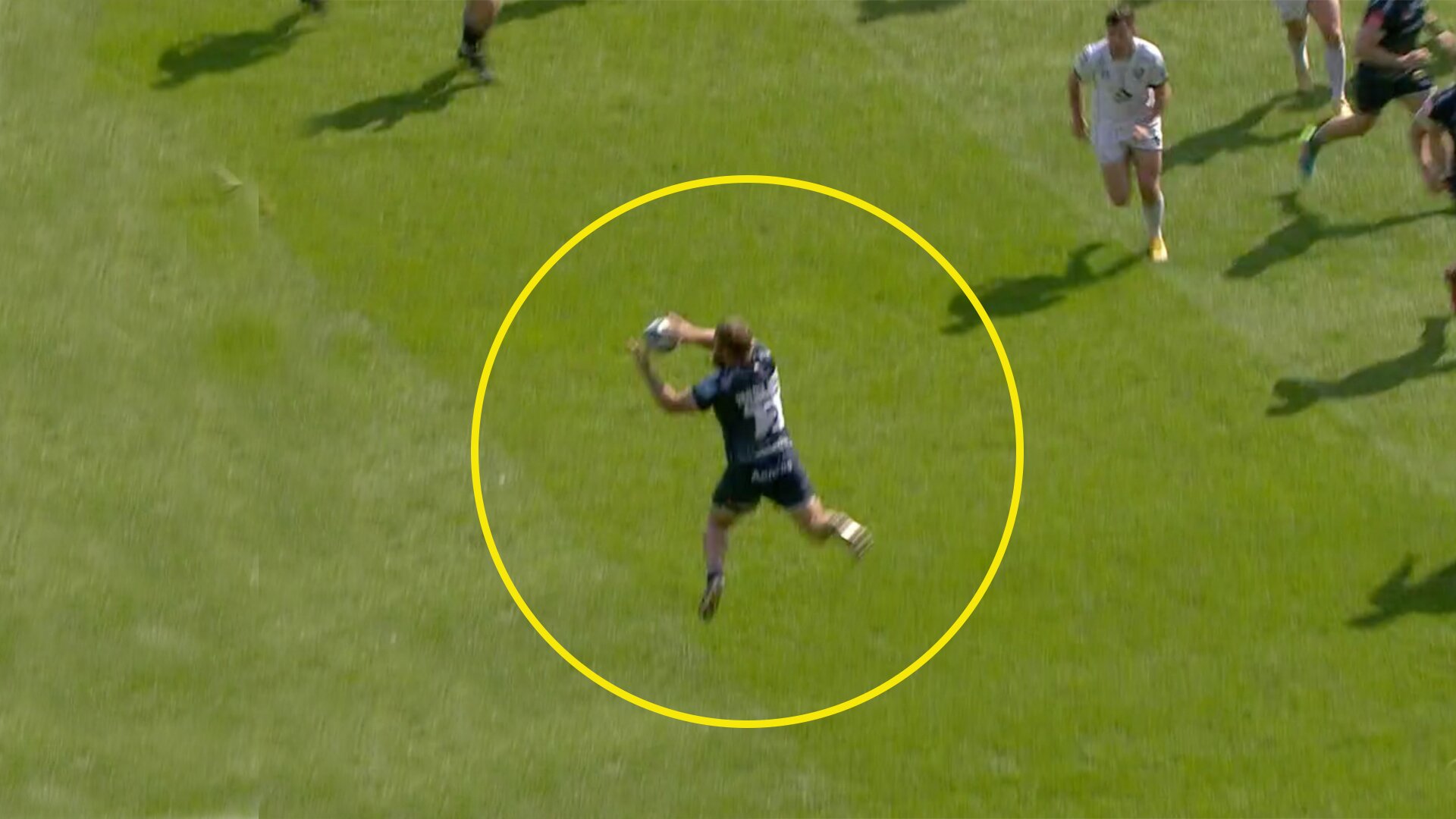 Was this the most unbelievable passage in Premiership rugby history?

Now we’ve seen some crazy things in the Premiership down the years – but nothing comes close to this three-minute passage of play that was witnessed today.

In the afternoon clash between Sale Sharks and Gloucester, fans were left stunned by what unfolded in front of them during the first half.

It quite literally has to be seen to be believed.

The moment occurred after the 20 minute mark when Sale Sharks launched an assault into the Gloucester half. What transpired over the next few minutes left the commentators stunned.

Madness in the Sale vs Gloucester game from r/rugbyunion