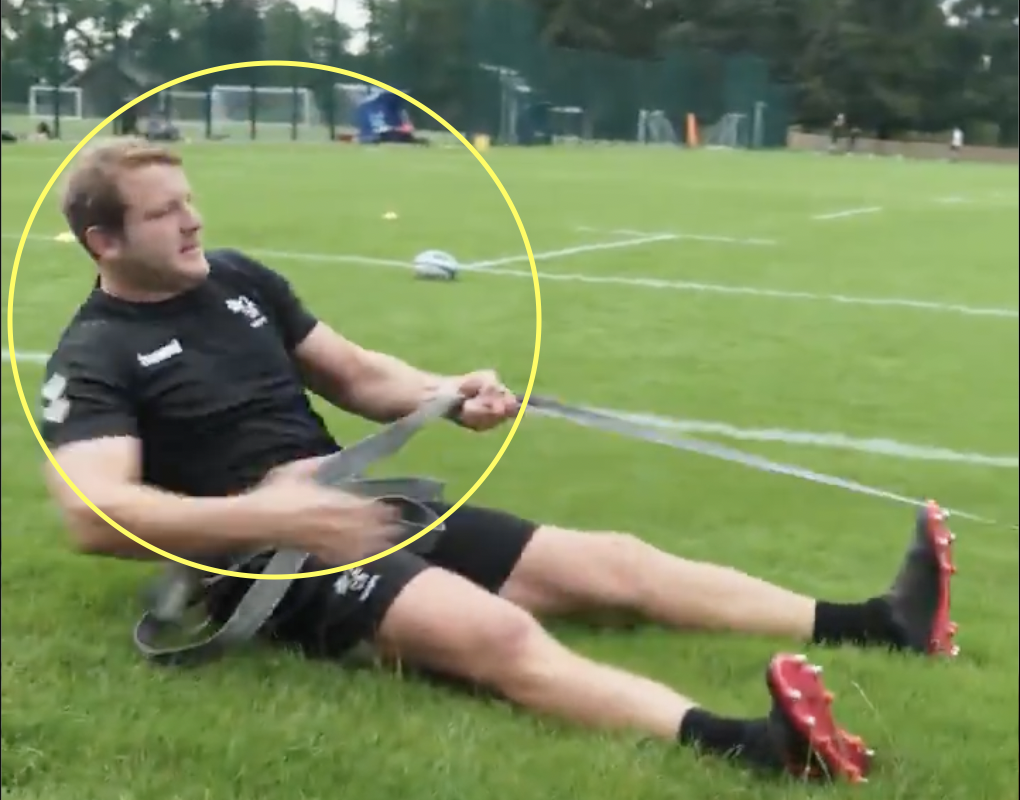 Wasps have provided a glimpse of their new Elite Performance and Innovation Centre to their followers on social media.

The two-time Heineken Cup winners have their own training centre for the first time since they made the move to Coventry in 2014, and shared photos of the complex on Twitter on Monday.

Wasps’ preseason training is well underway, and their gym has previously been a sports hall judging on the images they have shared. This will be a major step up as they continue to build for the new Gallagher Premiership season which begins in mid-September. However, Wasps have a bye-week in round one, meaning their first game is against last season’s table-toppers Bristol Bears at the Coventry Building Society Arena on September 25th.

Bristol were another club that moved into an ultra-modern training facility ahead of last season, and it paid off with Pat Lam’s side finishing in first place. Lee Blackett will hope that Wasps’ new facility will have a similar effect on his side.
Rugby Onslaught
@kick_francis
Sharing