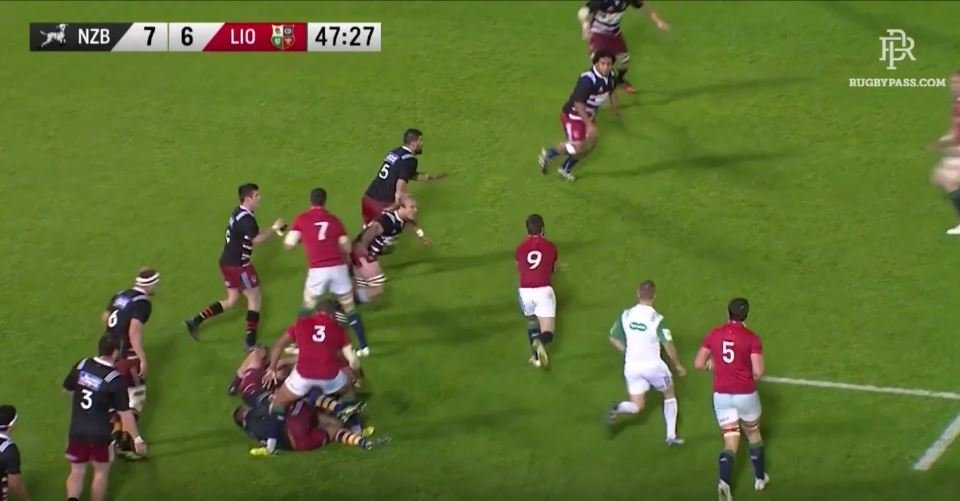 WATCH: Alun Wyn Jones gets cuts in half by NZ Barbarians hooker BUT gets revenge NZ Barbarians hooker Mako Leo showed precious little respect for Lions lock Alun Wyn Jones, insisting on tackling him at full force in their sides clash in Whangerei Stadium. How dare they make a match of it?

Thankfully brave Alun Wyn managed to reassert his dignity, doling out a decent tackle in the second half, which went some way towards regathering the respect of the Kiwi commentators.

Rugby Onslaught would be of the opinion that if the New Zealanders insist on tackling the Lions like this than the tour should be cancelled, leaving a gaping hole in the NZRU’s coffers.