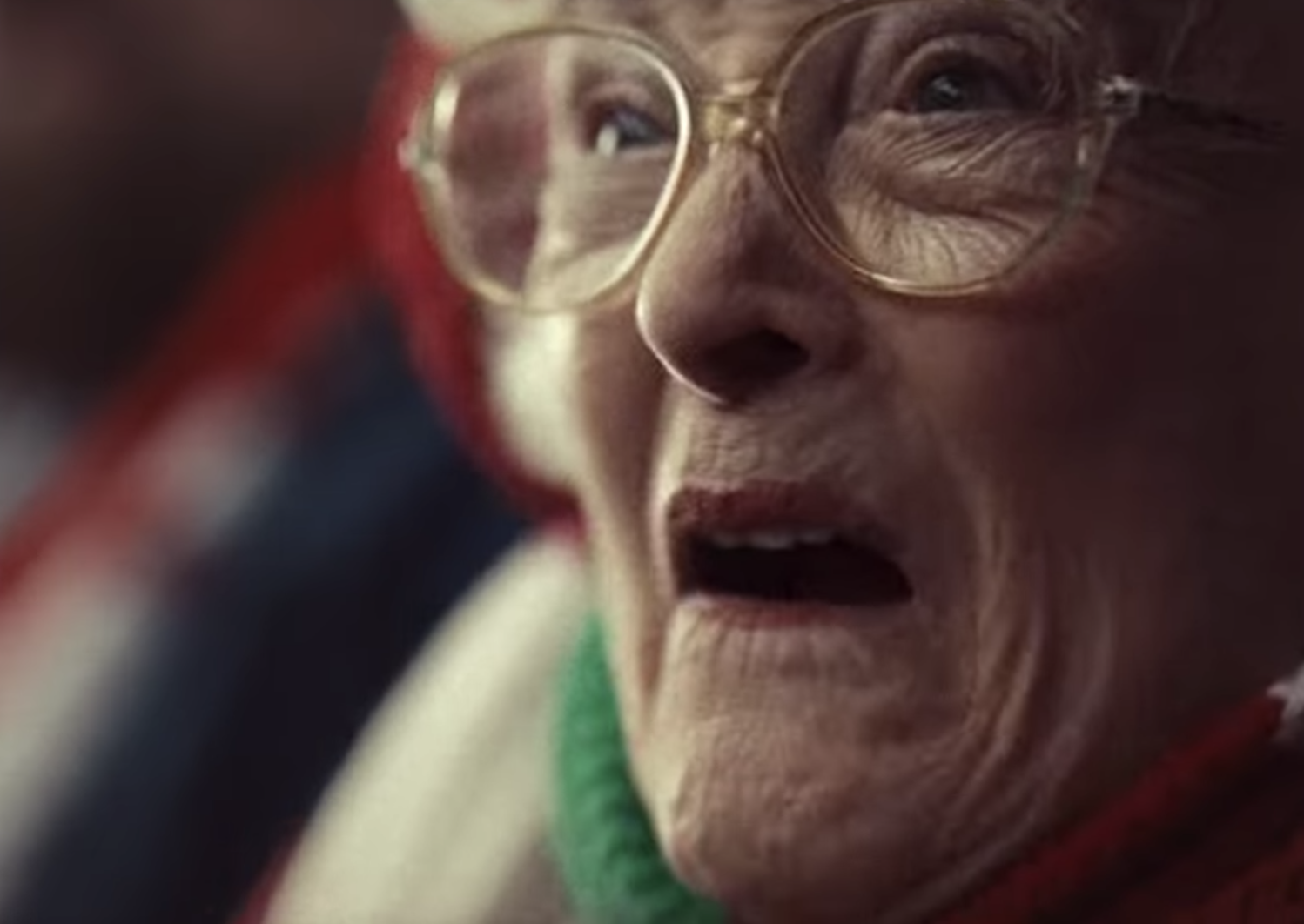 The new Six Nations sponsors released a new video on their YouTube channel today called “Purse” following some men who watch Welsh rugby after the death of a super fan woman.

The video is fantastic and well worth a watch.