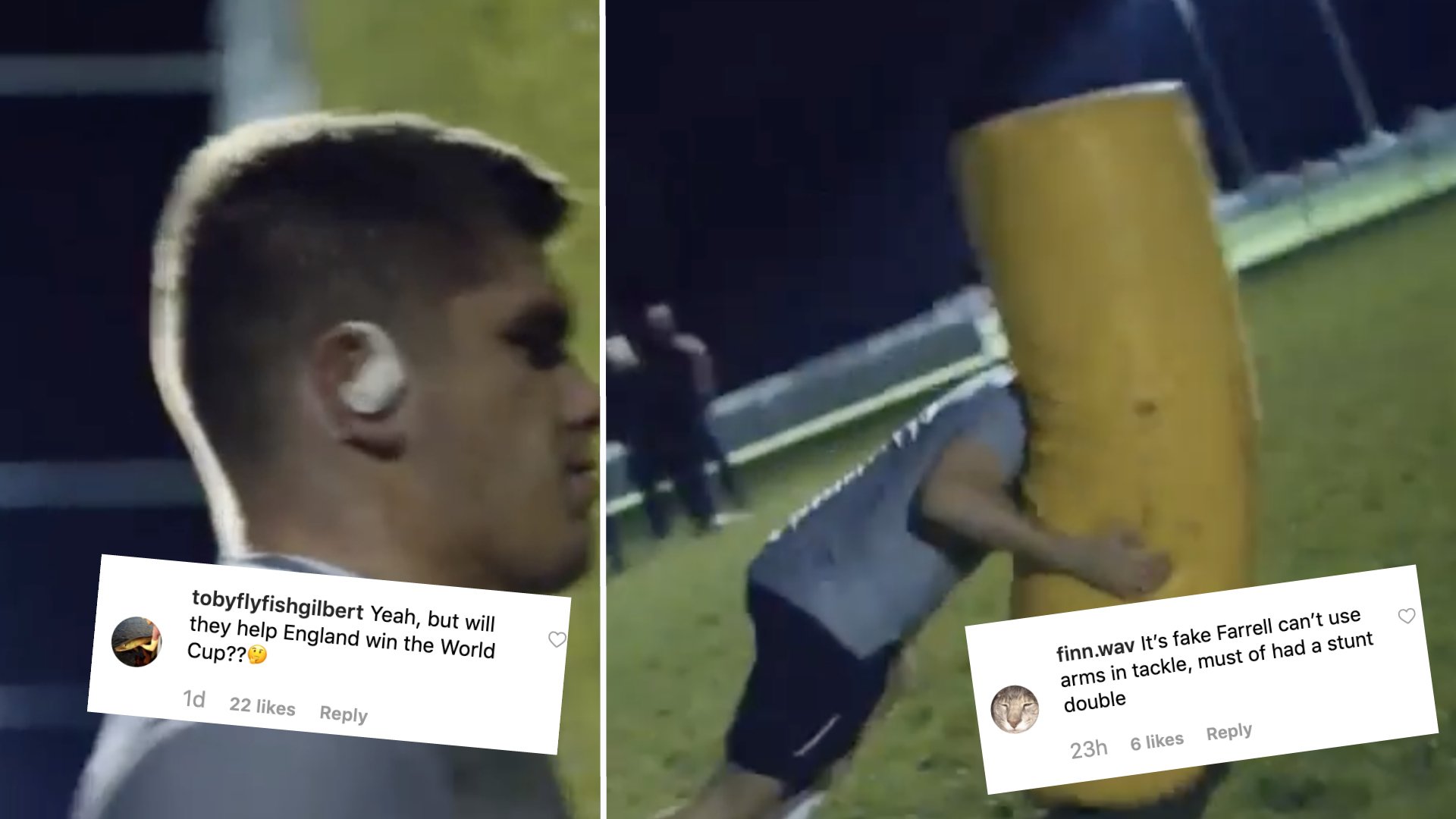 WATCH: Owen Farrell features in the new Beats by Dre advert – The comments about him are hilarious

So we saw earlier today that Owen Farrell is representing rugby in the newest Beats by Dr Dre advert. The new item is called Powerbeats, hoping to attract as sporty crowd to these headphones.

Faz posted the video to his personal Instagram, here it is.

The comments can be found below the video in this article, and it’s hilarious.

With secure-fit earhooks, @simonebiles and #PowerbeatsPro stick the landing.

Appears there’s always time for a dig at England!

That’s true actually, can these withstand those kind of hits?