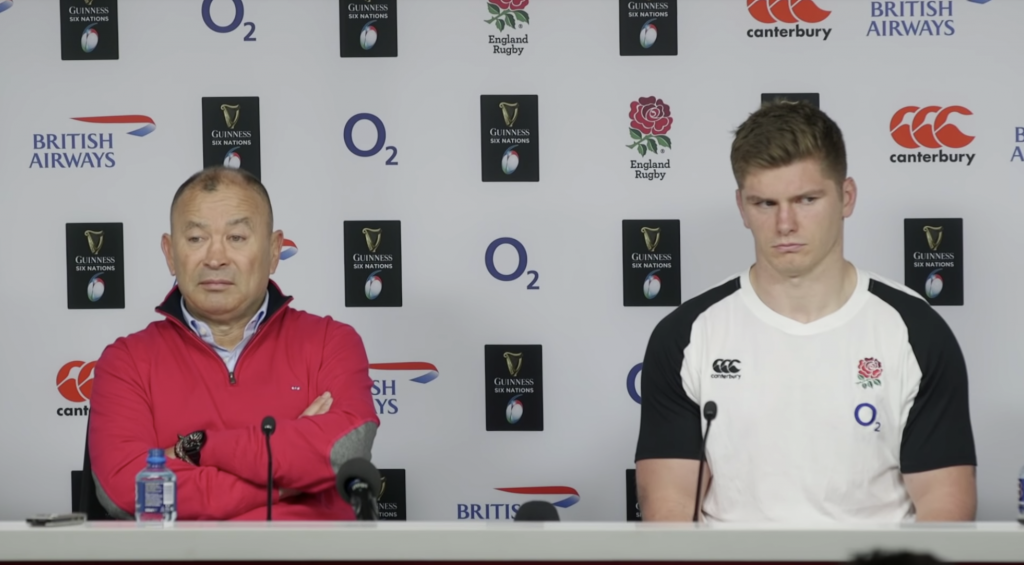 WATCH:Jones and Farrell attempt to explain what exactly happened in the second half

This makes incredibly grim viewing for England fans, and probably a lovely watch for anyone else.

Farrell and Jones looked particularly miserable in the press conference with Eddie Jones claiming England’s problem could date back to before his tenure, hinting at England’s mentality in the 2015 World Cup.