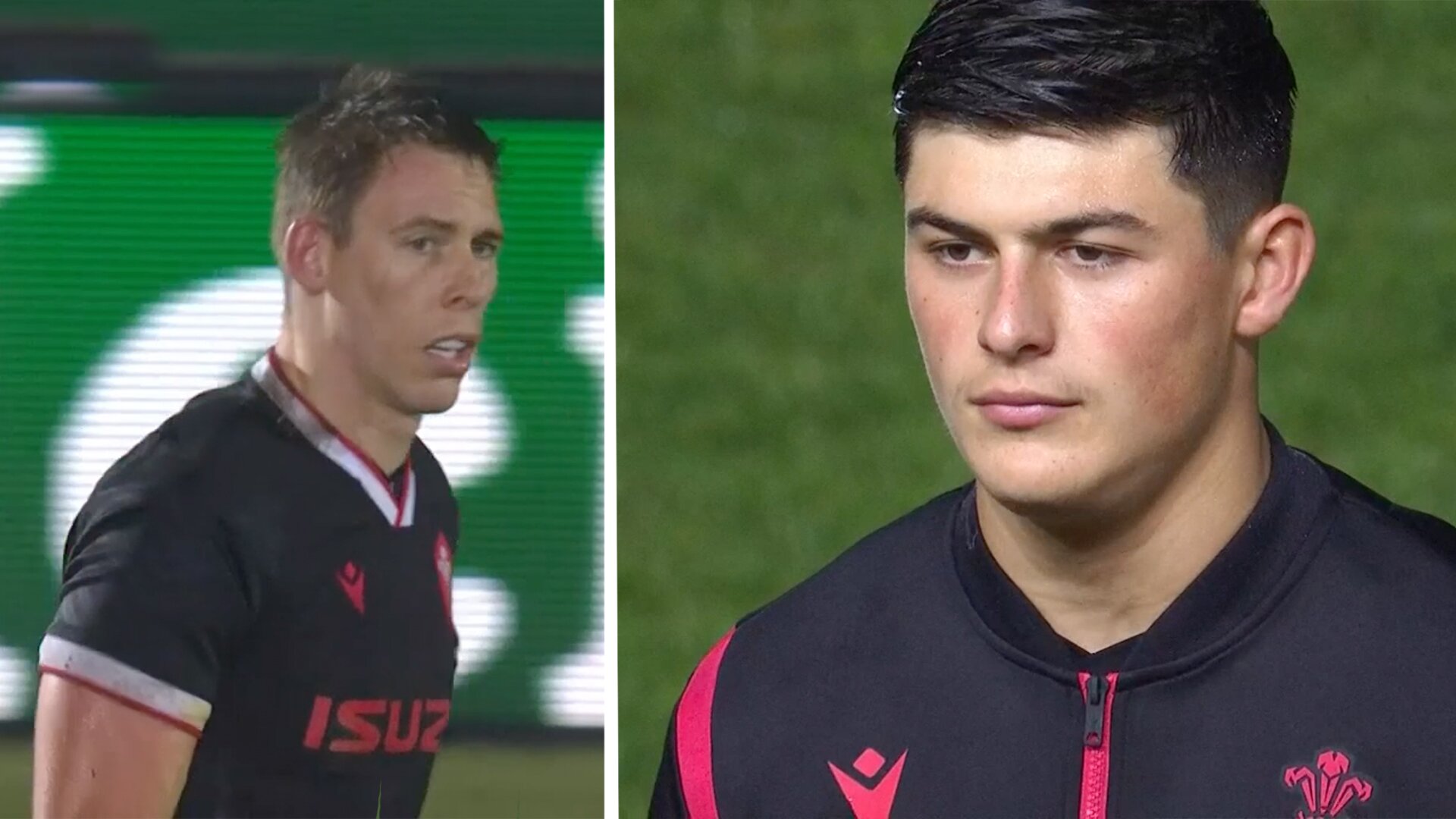 Wales struggled their way to an 18-0 win over Georgia in a game which wouldn’t have put a smile on their Welsh fans, who have seen their team lose 5 games before this.

Many saw this game as an opportunity for Wales to put their poor performances behind them, but the men, who were playing in black tonight couldn’t even manage a bonus point against Wales.

Memes were already circling around the Internet to describe how fans felt about the lacklustre Welsh win. 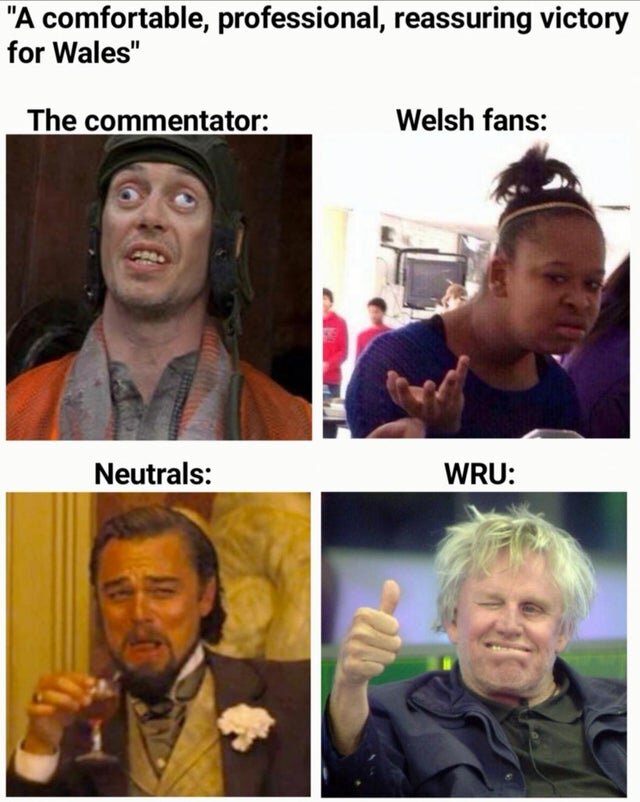 Fans were even making jokes about Wales’ passive playstyle. In the past Wales were very defensive thanks to the help of powerhouse Shaun Edwards. However, they have not been able to shift away from that mindset and become more attacking.

Ths brilliant meme from Reddit showed just how fans are tired of the playstyle. 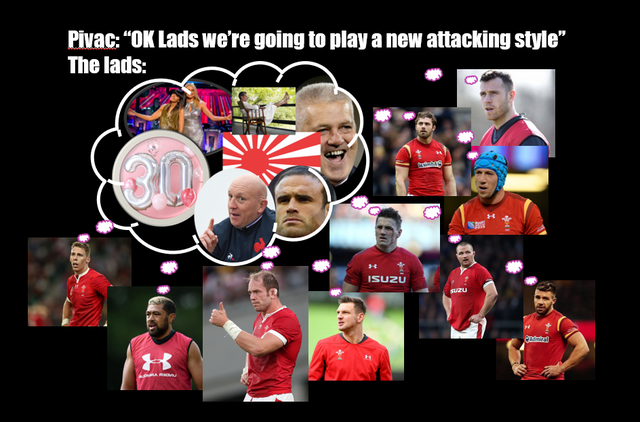 Watching the #walvgeo game today, it seems almost criminal that these Welsh players will probably make up the majority of the @lionsofficial squad. If Gatland picks more than three of them, he needs to be section 8’d@EnglandRugby @IRFURugby @Scotlandteam @Cymru

What is wrong with wales’ development pathway when we haven’t produced a decent centre in 10 years?
Genuine question, because we seem to do wonders with little resources in most positions.
#WalvGeo @BBCScrumV

Don’t really like the ‘ol saying ‘A win is a win’ but I think it’s entirely appropriate for that match tonight!

There was one positive moment for Wales, however. New star Louis Rees Zammit managed to score his first try with a nice dot down try in the corner.

Wales will surely be dreading taking on England next week?