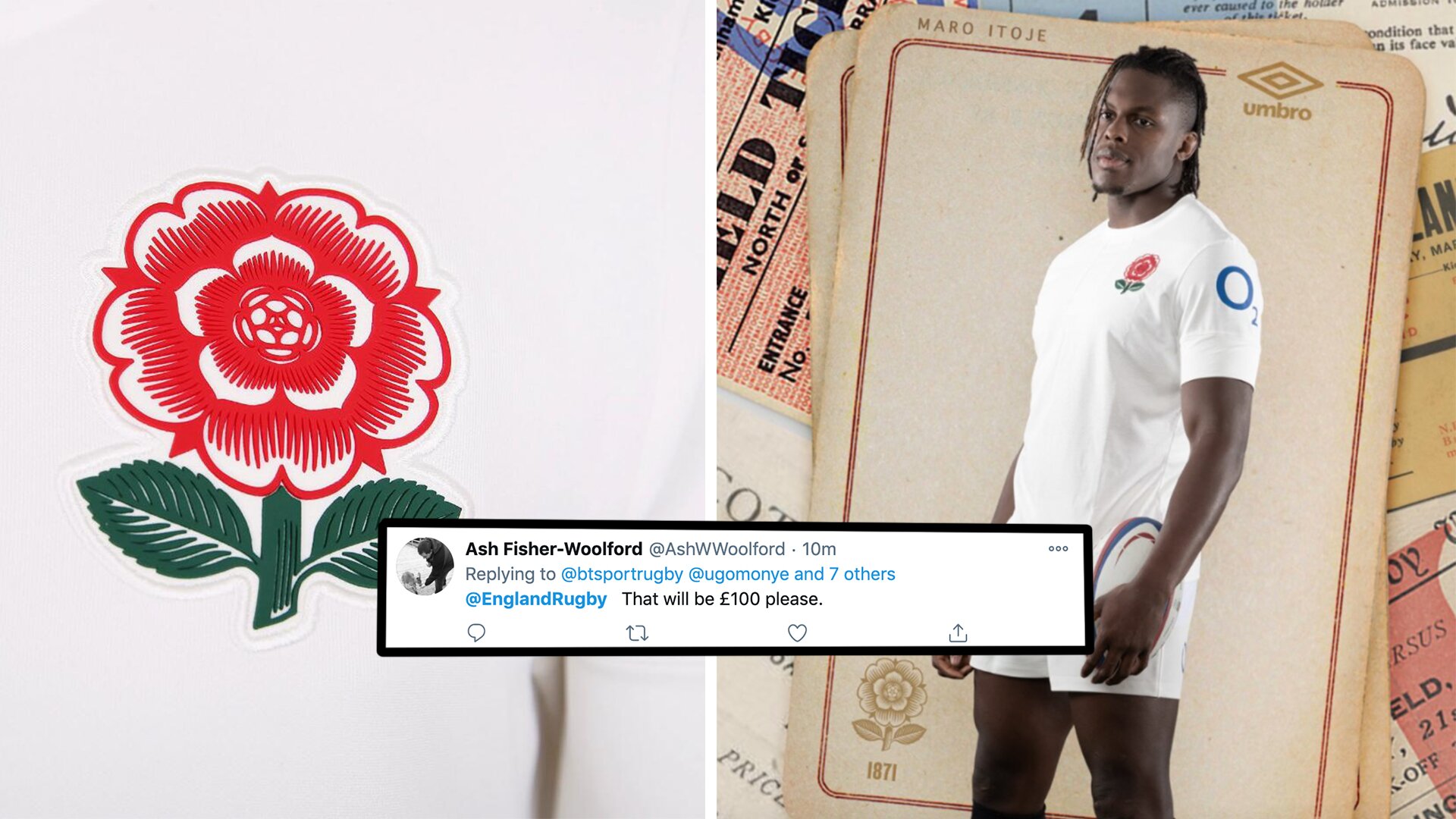 We are Gathering all the best and worst reaction news from fans to the England rugby shirt which was released today at 10 a.m.

Umbro and England rugby released a new centenary kit at 10 a.m. today to commemorate 115 years of England rugby. The new England rugby shirt has a very simplistic design which has almost no branding apart from the O2 logo on the left-hand sleeve.

Fans have reacted both negatively and positively to the kit.

The badge of the exciting new kit pulls away from original England rugby kit designs, it looks less colourful, in keeping with how you would expect a kit to look back in the day. 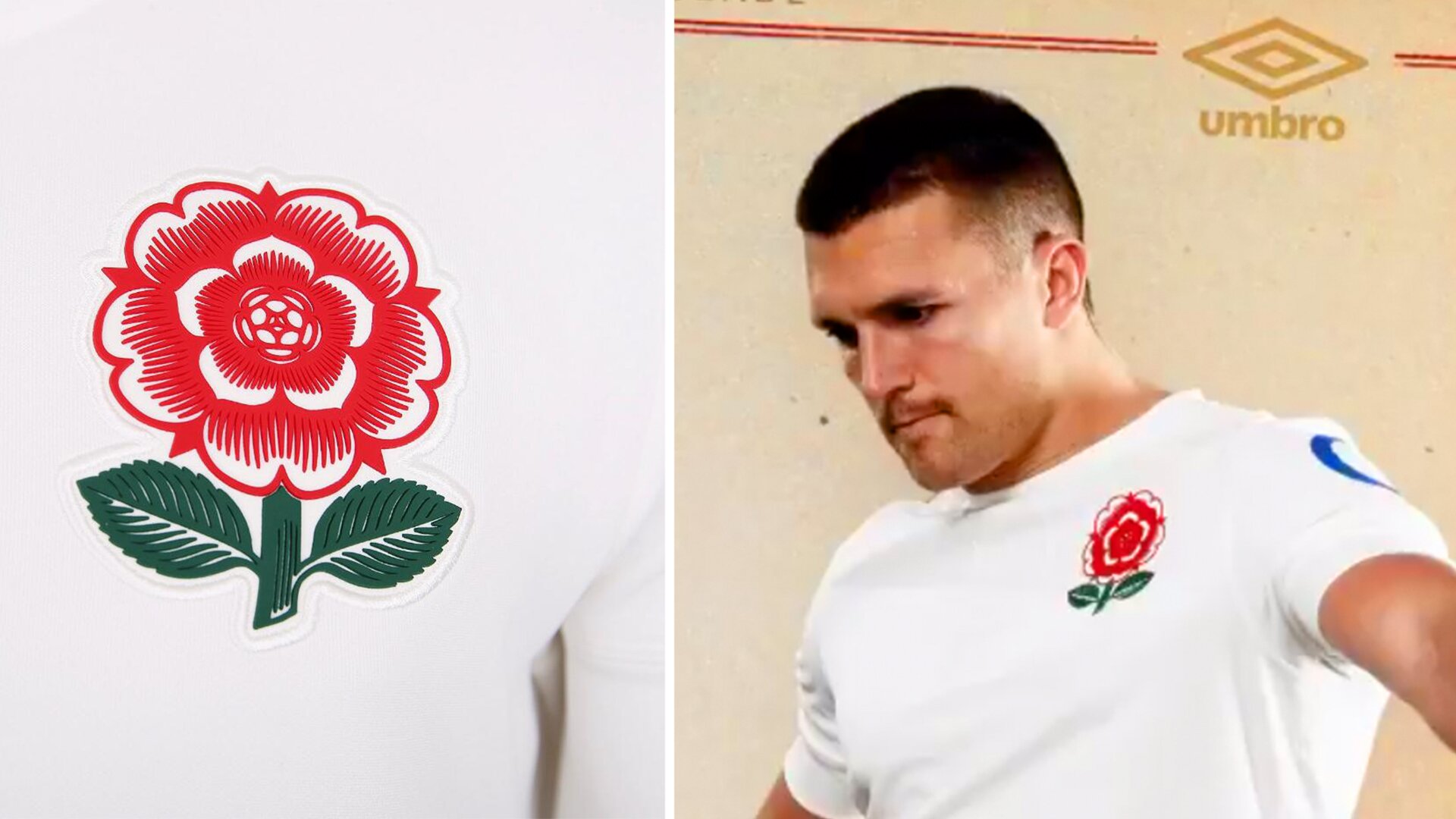 The emblem for the jersey received a mixed response with some fans saying it looks too similar to the Japanese blossom logo which the team wears.

One fan went as far as to say that the shirt was even distracting from tradition, which is the complete opposite of what we are sure Umbro wanted.

The kit is reported to retail at £70 which many fans are not happy about seeing as the original kit cost even more than that. 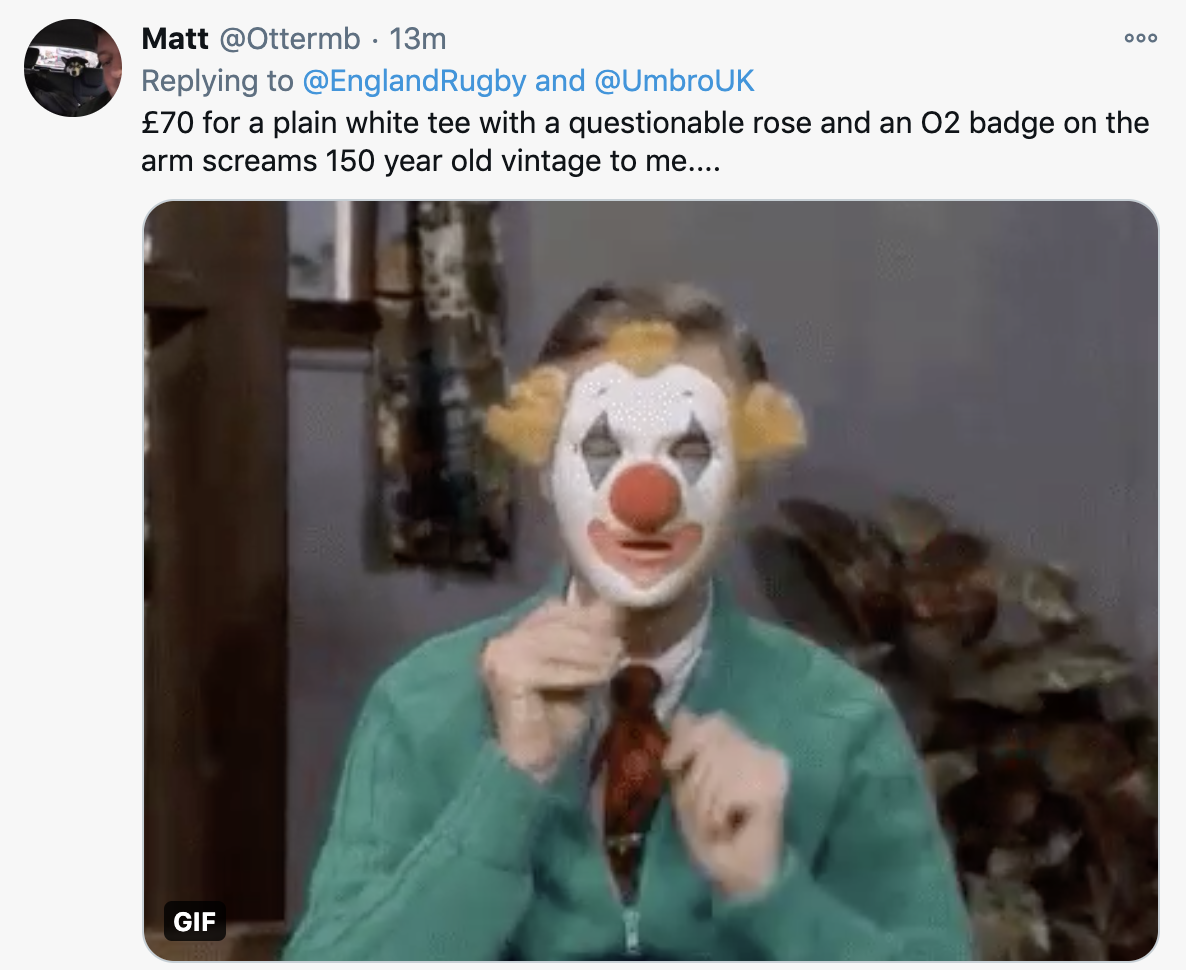 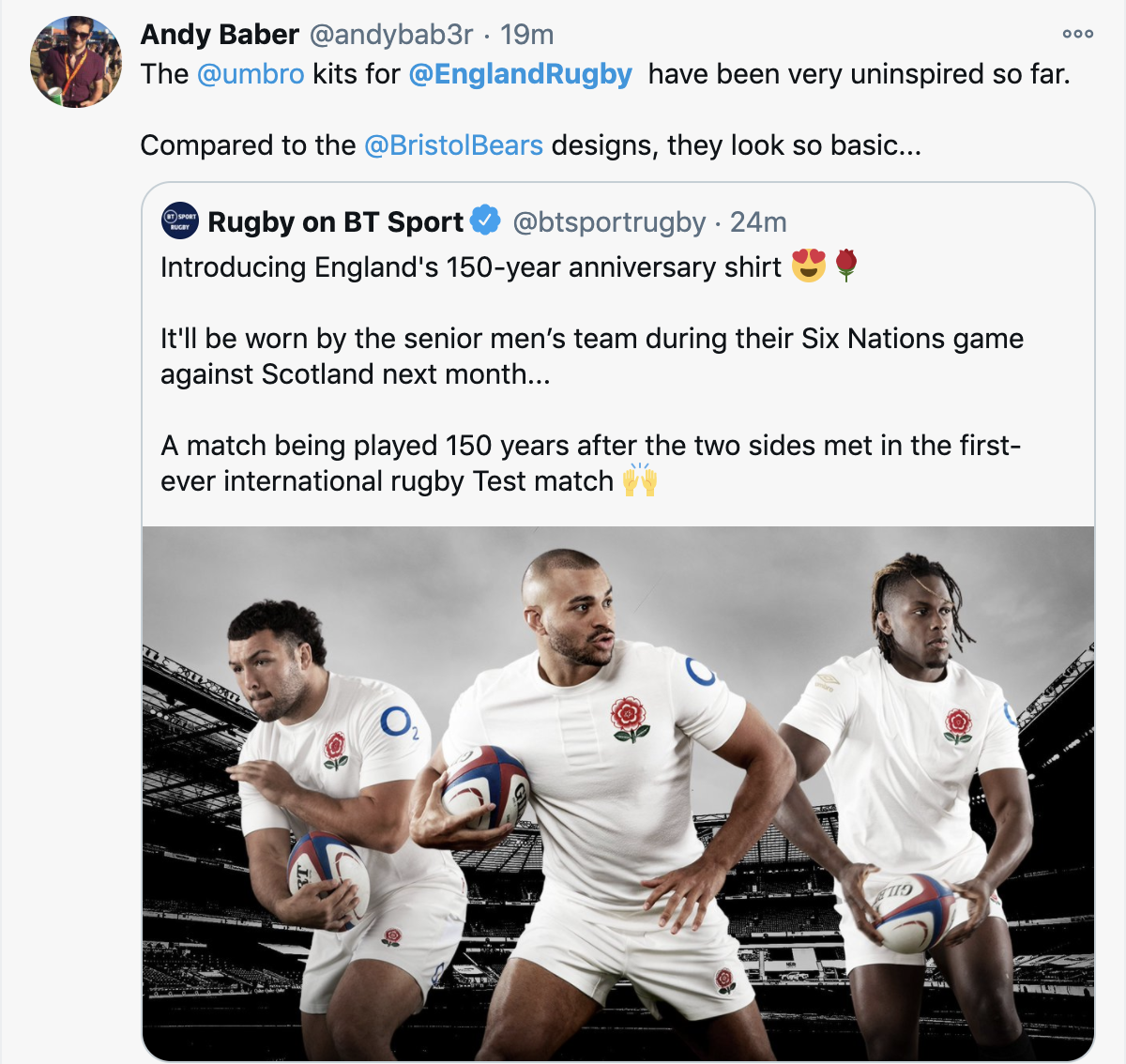 The price of the special kit has left many fans saying that they will not buy it. The original England kit can retail for as much as £100 on certain sites. It shows a worrying trend of more and more expensive gear for the casual rugby fan.

England will play Scotland on the 6th of February at Twickenham this year. it will be the opening game of the Six Nations for both sides. England will go into that match as heavy favourites following on from a successful 2020.

What was your reaction to the new England rugby shirt that was released?