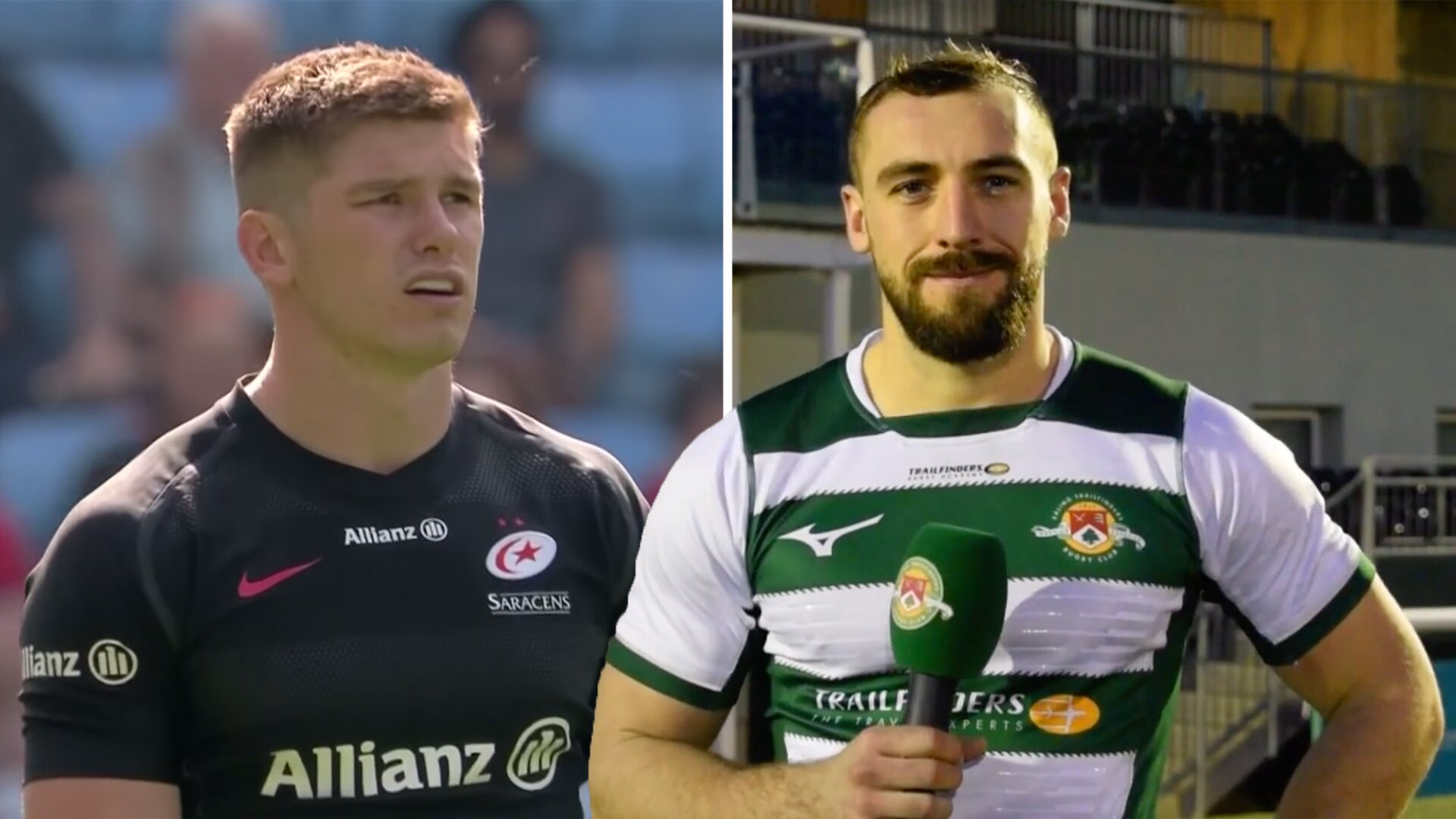 Saracens rugby returns this weekend, and it is particularly special as it is the only domestic rugby match available due to other cancellations. Where can you watch Saracens vs Ealing Trailfinders, who will be playing? We answer it all here.

Saracens make their long-awaited return to rugby this year after they were booted out of the Gallagher Premiership for the infamous salary scandal of 2019.

The team from London revealed their exciting new kit with their sponsor this week. We have to admit, it is a very smart kit.

They will take on an Ealing Trailfinders team who are considered to be one of, if not the best team in the Championship.

The funding that the club has received in recent years means that they are making a real push to be added to the Premiership in a few years time.

They are a strong side, with players like their fly-half Craig Willis who is an incredibly tidy player for someone playing a division below the Premiership!

We expect Saracens to name a strong side for this game as they will want to make a statement to the many rugby fans who will be tuning in to see them this weekend.

We can hope to see the likes of Owen Farrell, Maro Itoje and Billy Vunipola featuring as they will need to get game time under their belt with the Six Nations upcoming very soon.

Here is Ealing Trailfinders in action last season. They convincingly beat Newcastle Falcons, which just goes to show how dangerous the side can be.

Where can you watch the game?

You can watch the game ‘hopefully’ on BT Sport this weekend. With Champions Cup matches postponed and no Premiership games, we could see this being the only match available for fans to watch. We could expect big viewing numbers for this!